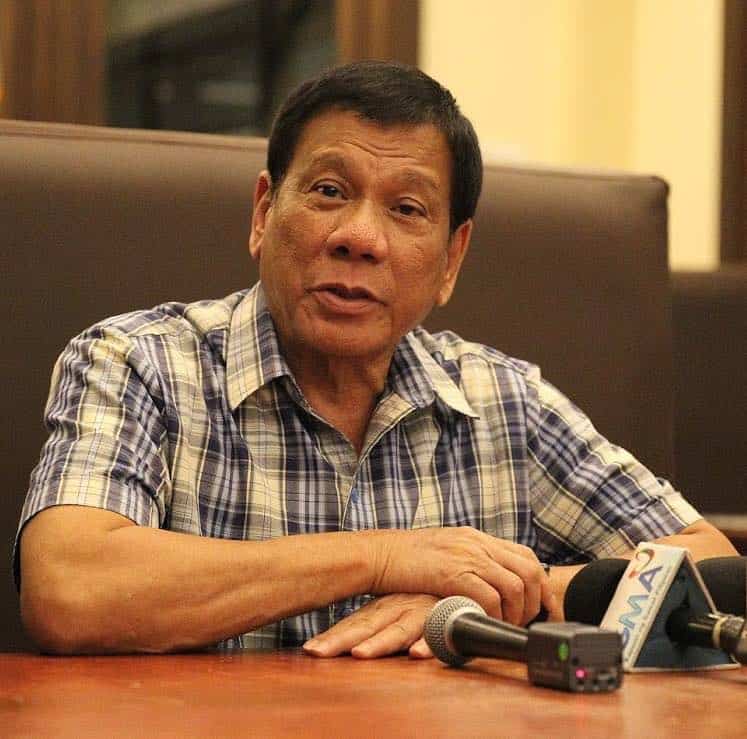 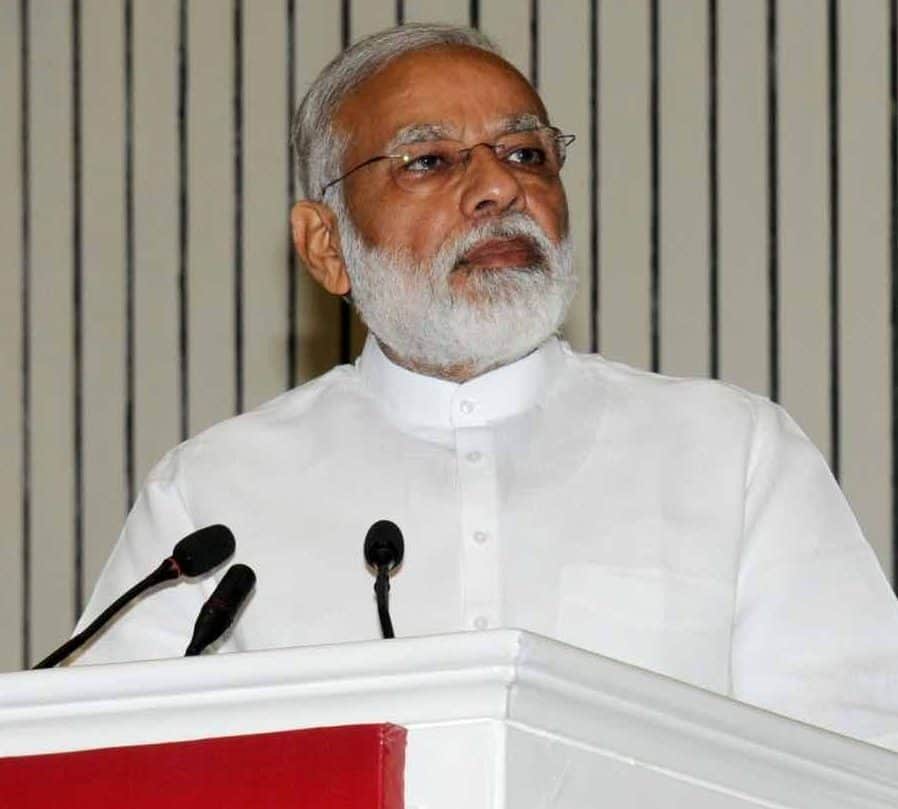 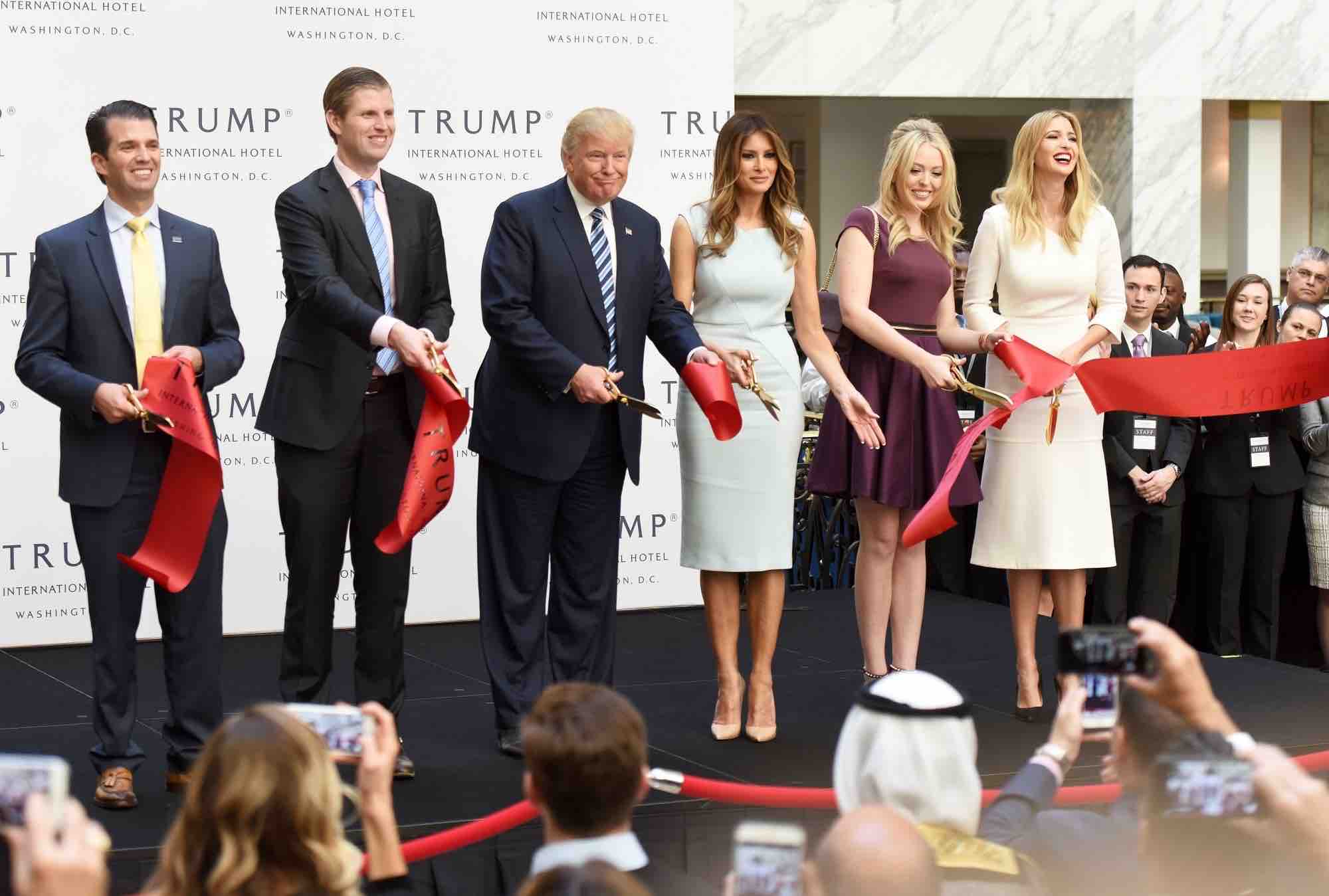 President Trump[/caption] The giants in the international community have managed to handle Trump. They have learnt to look sheepish or unboisterous when presented with Trump. They bring the wealth of experience which Trump lacks in the field of international politics. Running a business is one thing while playing international politics is a very different ball game. You can walk away from a bad deal but you cant wish away a North  Korea. The international community has learnt to engage Trump by giving contracts and business access to his family members. His weakness is what he calls the art of the deal. International politics is much tougher, intellectual and entrenched than running a business. Leaders are learning to give Trump the illusion of gaining the deal without actually giving him much. Everything else follows easily. As for the rest of the world, it has to learn to keep out of his focus or find big friends such as China or Russia to provide a shield.  If Taiwan is anything to go by, countries need to learn that Trump hires and fires within a day. A tweet at dawn will be upstaged by a tweet at noon, if the wind changes. Dusk is another day. Alternatively, Trump’s tempestuous approach to foreign relations have been met by unfazed groups such as the Taliban. The Taliban suffered Trump’s MOAB on the 13th April sending awe around the world. On the 20th April, the Taliban was back with Mother of All Suicide attacks. If Trump has built a deficit in the 101 days, it is at home. Politics in USA is now looking like a family affair, not unlike some regimes in dictatorships and Indian Congress Party. He is showing little respect to institutions such as Supreme Court, the Congress, Senate and civil liberties which are deeply embedded in the fabric of United States. And by his own admission, he is finding the job a little too difficult. Americans are not likely to tip toe around Trump unlike the rest of the world. He will either have to maintain a low profile and let others run the country or Americans will start to restore the sanctity of their organisations and institutions by discharging him and his family from the White House. By the time Trump walks out of the White House, America will have gone down the scales of power a few more notches. It began in 2001 with its highly emotional reaction to 9/11. After Trump’s mood swings in the first 101 days the world is already in a multipolar cold war order instead of a Giant dwarfing all others. The upside is that it now looks safer, unless…. there is still Kim Jong Un to compete with Trump. His latest video of nuclear attack may push Trump to send another tweet. // ]]> 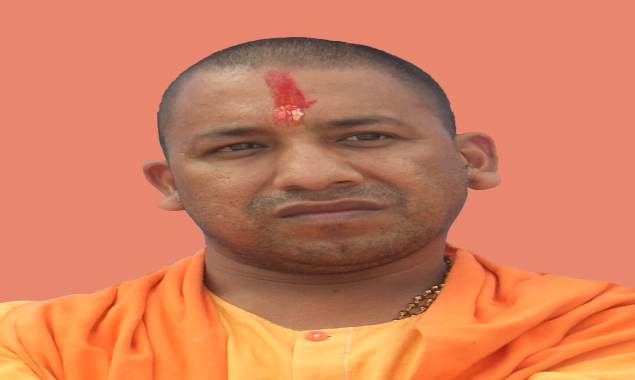 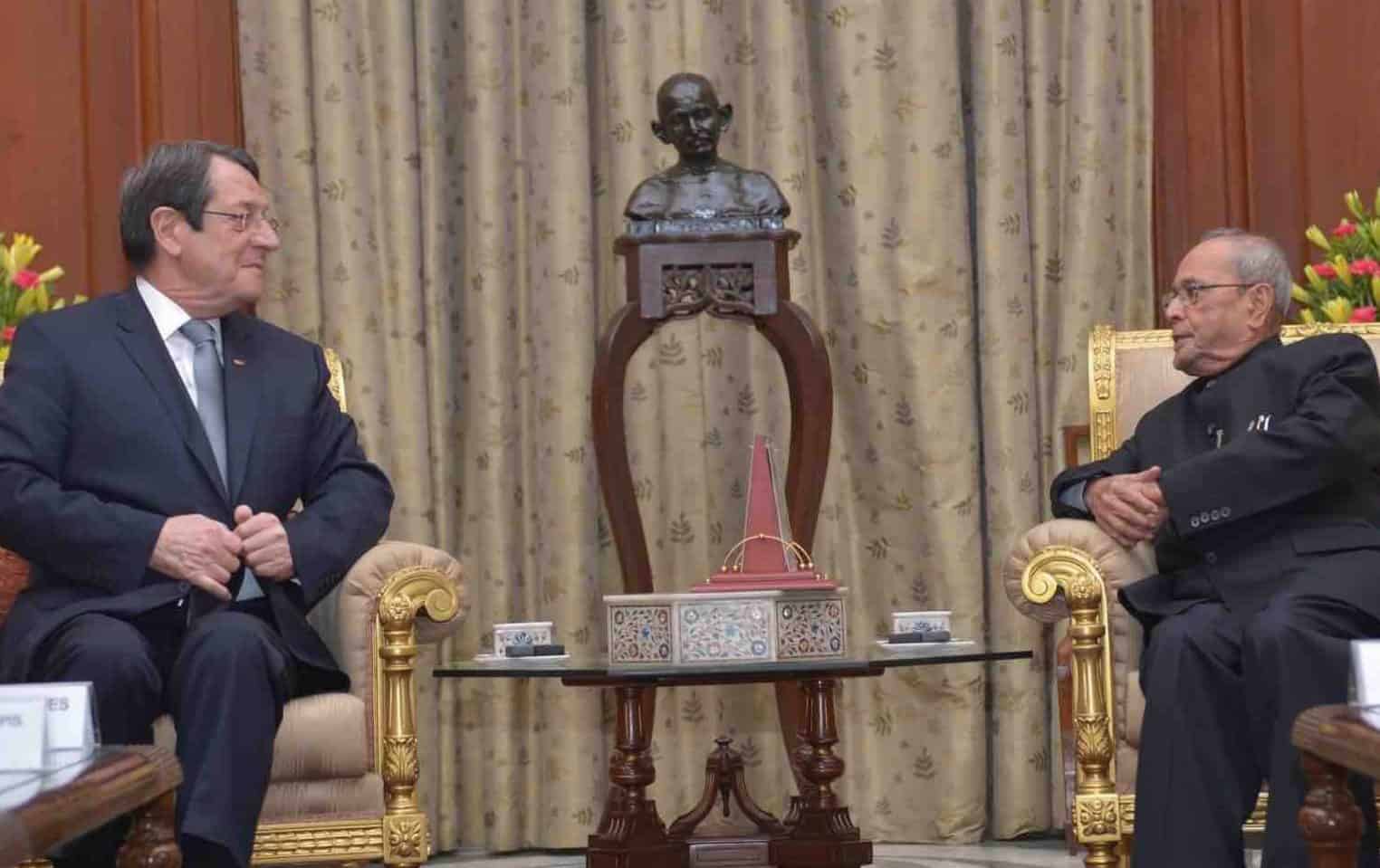 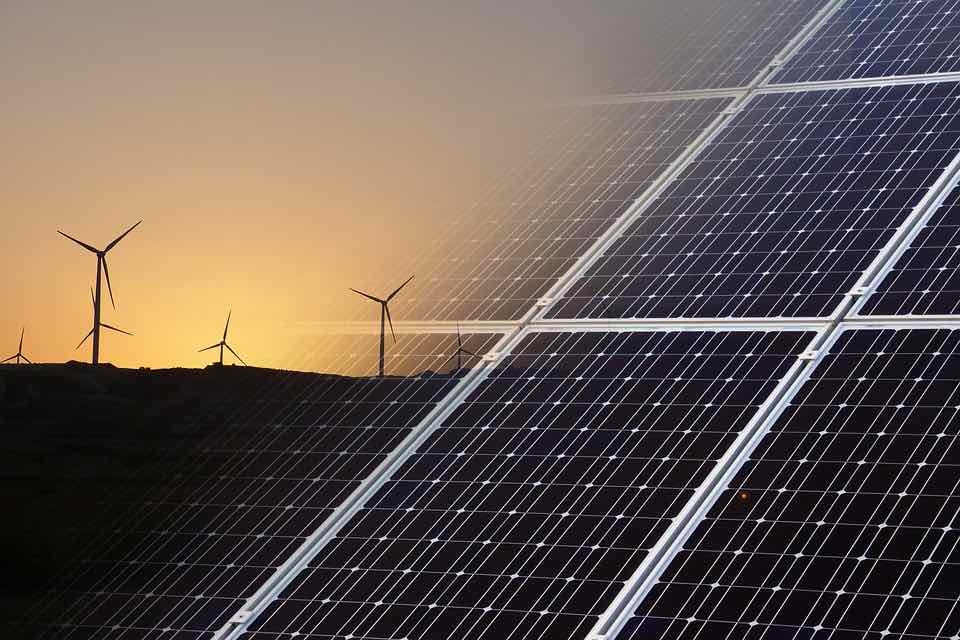 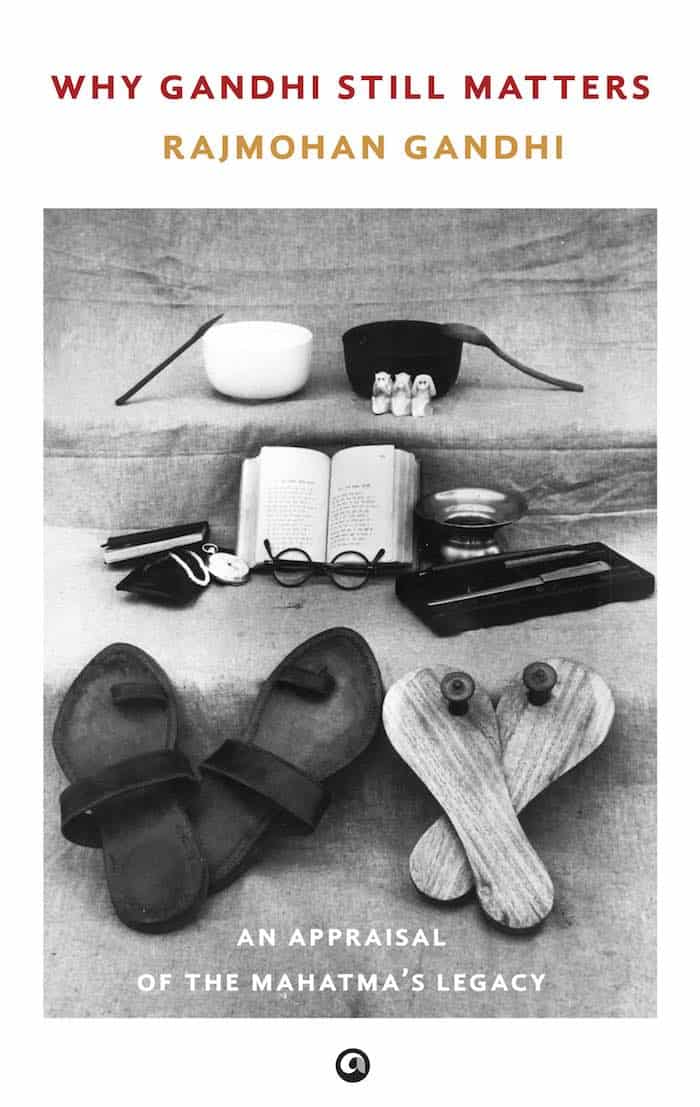 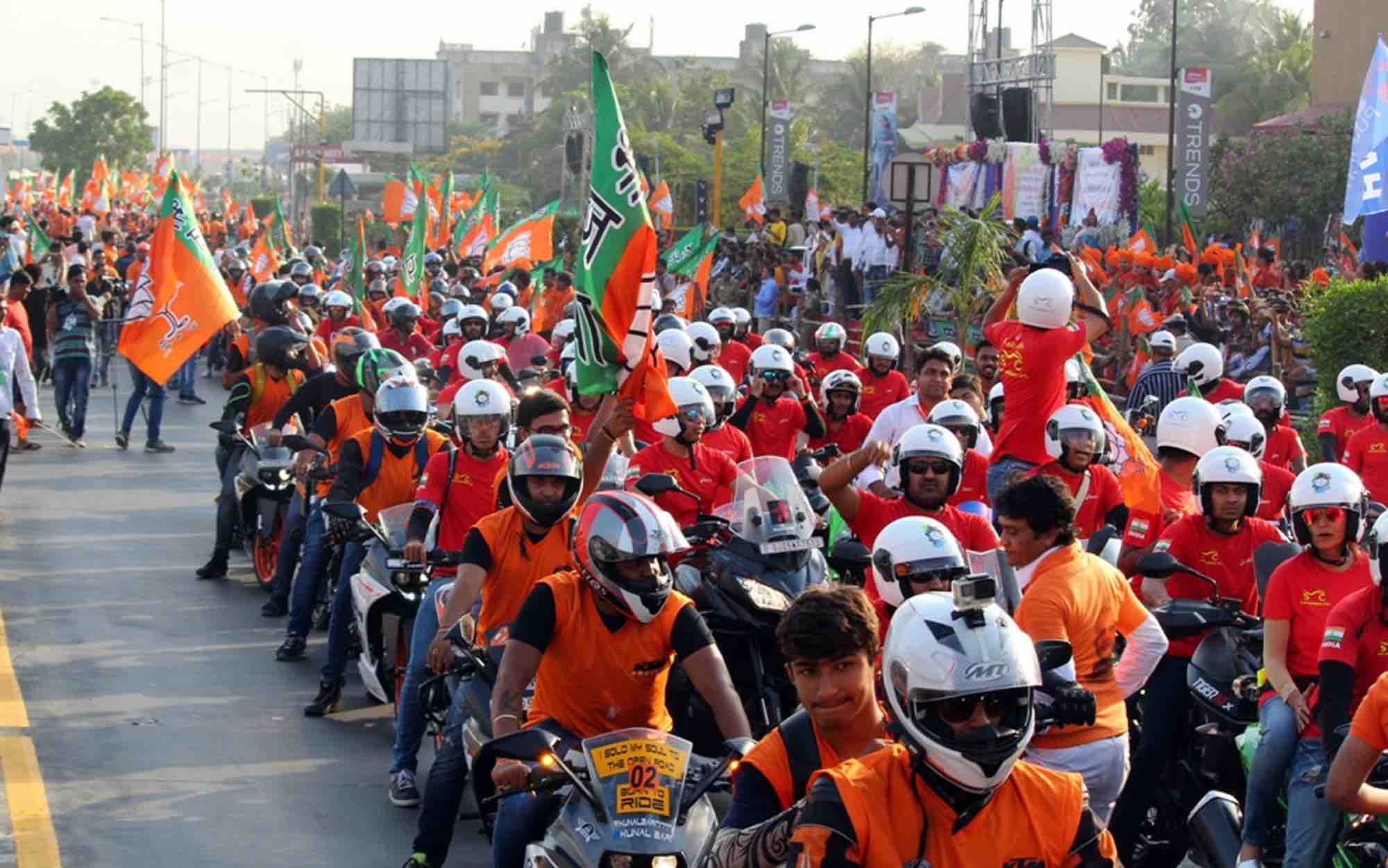 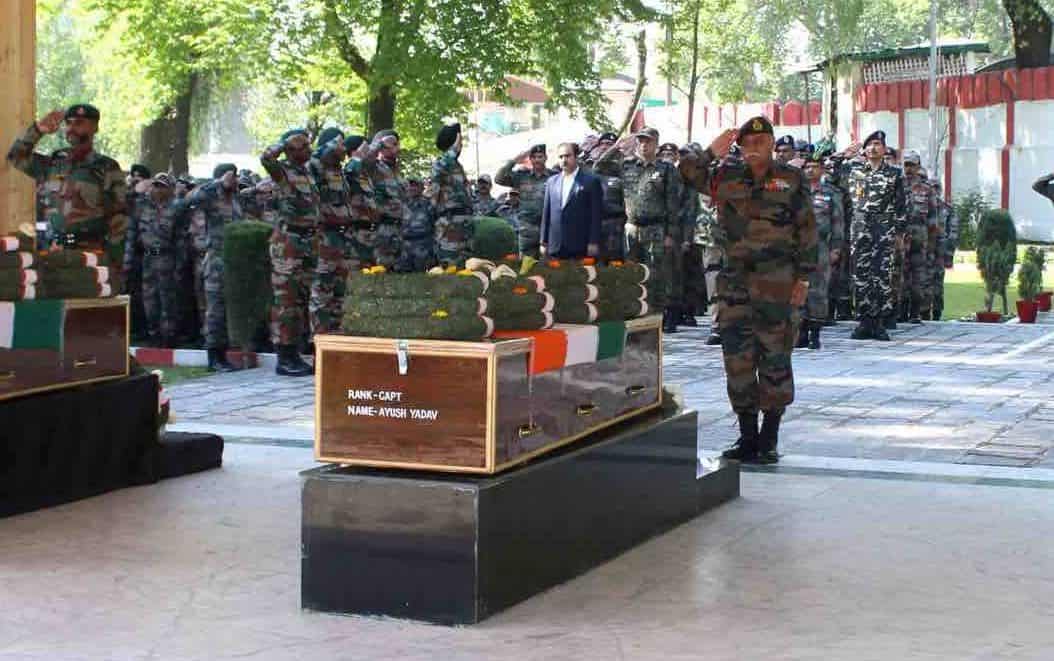