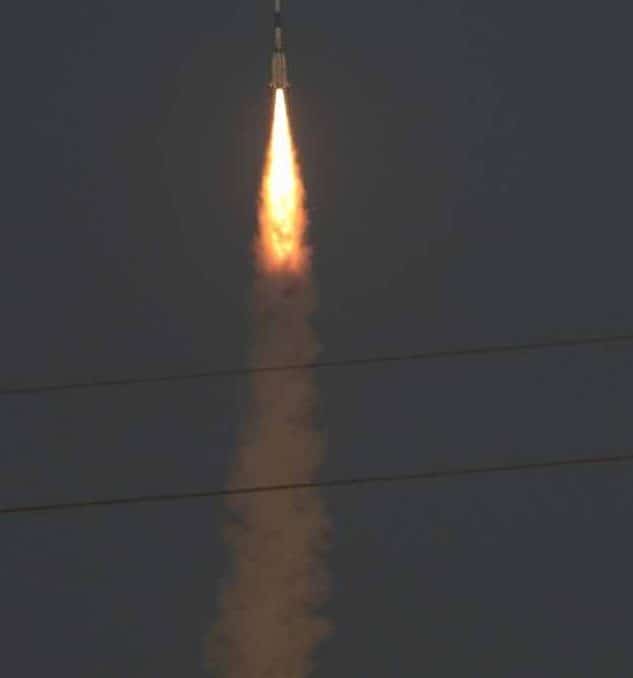 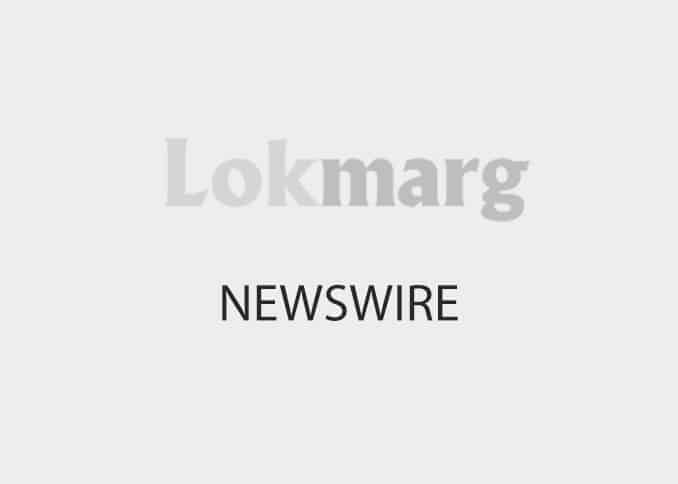 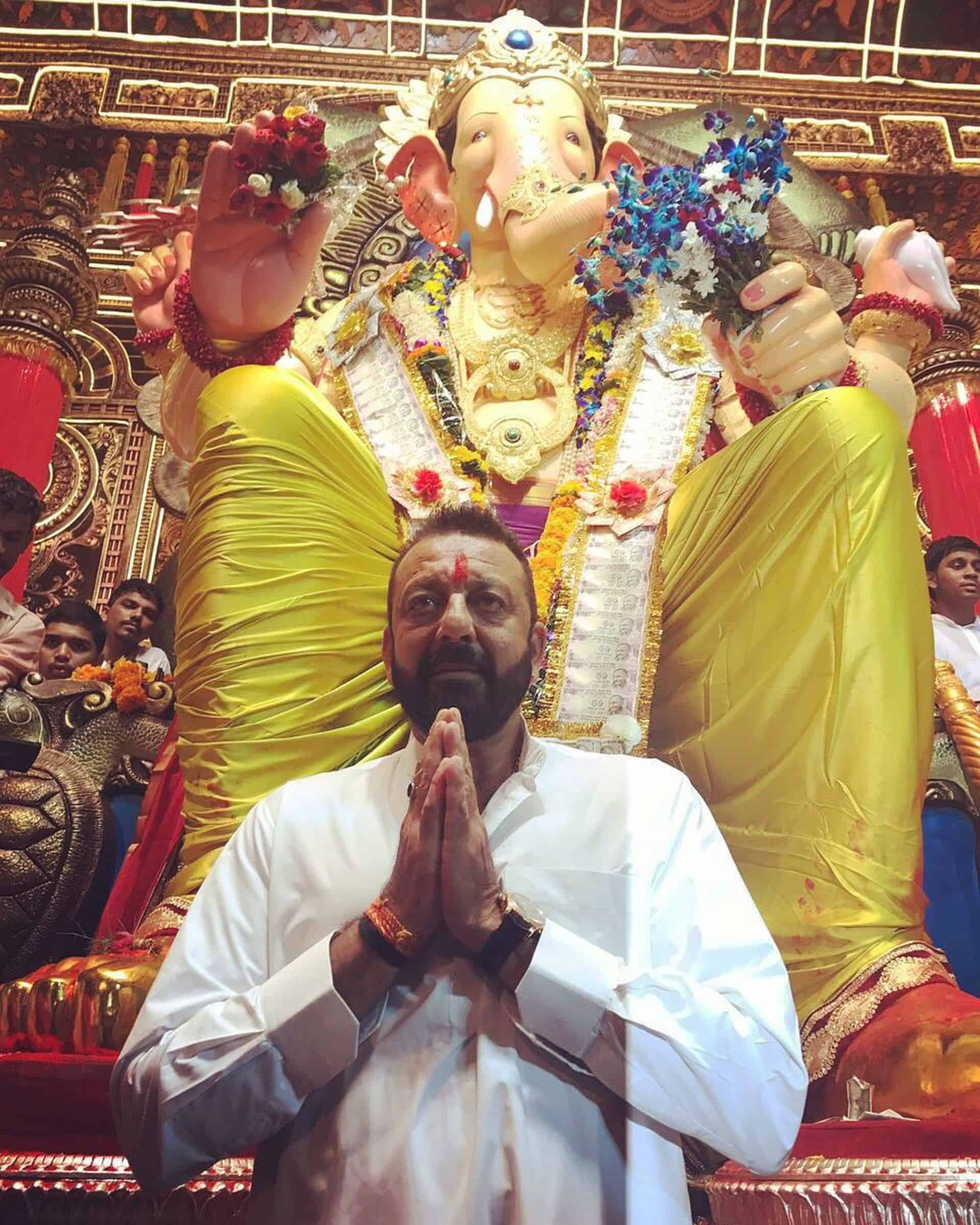 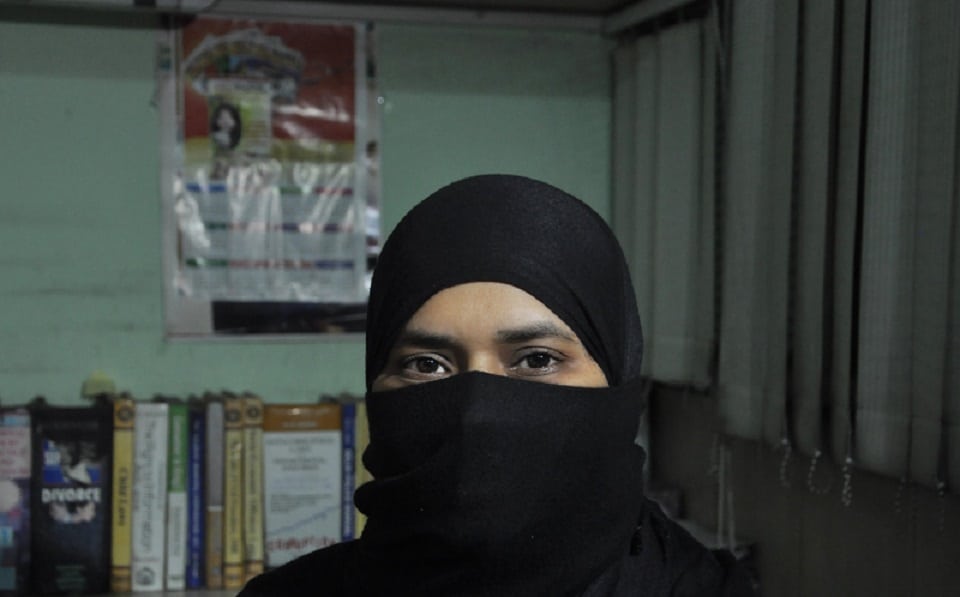 August 22 was a Red Letter Day for Muslim women and gender justice in India. The Supreme Court struck down the controversial practice of talaq-e-bidat, or instant talaq, which gives husbands the power to end a marriage by simply uttering – even without uttering, through letter or SMS message — “talaq” to their wives three times in succession. Five judges, all belonging to different faiths, ruled to end the obsolete and oppressive custom prevailing for long in the country’s largest minority community that is also the third-largest globally. This can only happen in India. That it was a split 3-2 judgment in which Chief Justice J S Khehar, a Sikh along with Justice Abdul Nazeer, a Muslim, was in minority is symbolic of the freedom to interpret on a complex issue.    The minority view in the court was that instant divorce has been in vogue among the country’s Sunni Muslims for centuries and that reforms to ‘personal law’, irrespective of which community it pertains to, especially with reference to socially unacceptable practices, should come about only by way of legislative intervention. The judiciary rightly did not wish to take it upon itself the task of enacting a law that belongs to the legislature. The judgment reinforces the rule of law. Without saying it, it has upheld the right to rule on a practice that the All India Muslim Personal Law Board and Sunni seminaries claimed is integral to Islam and its tenets and was sought to be placed beyond its jurisdiction. Indeed, Justice Rohinton Nariman, a Zoroastrian, who wrote the main judgment located the practice of instant divorce in the fourth degree of obedience required by Islamic tenets, namely, makruh, or that which is reprobated as unworthy.     The judiciary deserves commendation for undoing the gender injustice implicit in the practice so effortlessly, within constitutional parameters as well as the Islamic canon. It has once again risen to the occasion and reasserted its position as protector, enforcer, and guardian of citizens’ rights when governments have failed in their jobs. Just two days after this ruling, another nine-judge bench, delivering a landmark judgment, unanimously held that right to privacy is a fundamental right guaranteed under Article 21 of the Constitution.  Leaving out the Sunni Muslim seminaries and the clergy, the verdict has received an overwhelming support across the nation. It speaks of the democratic ethos, howsoever flawed, that India has come to evolve in the seven decades of freedom. The first spark was lit in 1966 when an activist from Maharashtra, Hamid Dalwai, led seven Muslim women to the then chief minister to demand a ban on triple talaq. But successive union and state governments have ducked the issue. Looking back, it took the country over three decades to reverse a trend that set when relief provided by the Supreme Court to Shahbano Begum, a hapless divorcee seeking maintenance from her former husband, was undone through law. Then Prime Minister Rajiv Gandhi, essentially a modern, well-meaning man but a political novice, was ill-advised. The community and the country as a whole paid a heavy price since it fanned sectarian discourse and violence. Indicative of the changed times, the judgment is a testament to the grit of Shayara Bano and four other women who last year decided to the take the issue head on and approach the Supreme Court. Several Muslim groups, especially of women, came out in protest against instant triple talaq. This is perhaps the first time that Muslim women challenged an Islamic practice. Whichever way the judgment is viewed, the ball is now in the court of the Narendra Modi Government to legislate on this issue. It needs to carry along all sections of the public.  To its credit, the government had kept religion and its tenets out and treated the issue as one of gender justice. In doing so, it adopted before the court a wholesome, if clever, approach. Considering the anti-minority bias of its party, one can only hope that it would rise above it. This judgment suits the political establishment. Modi has been very vocal in his support for the Muslim women and did so from the ramparts of the Lal Qila on the 71st Independence Day. But a condescending approach only to the Muslim women that is visible in the way th4 ministers, BJP leaders and sections of the media could be self-defeating. For the government, a politically divisive approach may win him votes and short-term gains, but it is bound to add to the ill-will that its majoritarian approach has fomented in the last three years.        Going by across-the-board public support the court verdict has received, the government and the BJP are most likely to gain politically, something akin to the way Barak Obama gained after the killing of Osama bin Laden in 2011.   But the churning has only begun. There is no last word on the verdict. The Muslim religious lobby in India has responded with fury to the court’s ruling, declaring that as far as they are concerned the status quo remains. The Muslim clergy and the community’s political class that play the Pied Pipers to the masses are not inclined to give up. They see the talaq issue as beginning of more to come and will want to protect their turf.   There is speculation that the government, enjoying majority in both Houses of Parliament, may attempt to bring in the uniform civil code. Given its aggressive approach built with propaganda and media blitzkrieg, even a good measure runs the risk of being misunderstood. India is in for a long period of political and social turmoil. To tell the truth, reforms are also needed in other communities and they ought to take the cue from these brave women. Don’t child marriage and the custom of keeping concubine(s) co-exist with laws that ban them?   For, laws and court verdicts can alter existing conditions only this much and no more, if the society does not embrace notions of modernity, equality, gender justice and a lot more. // ]]> 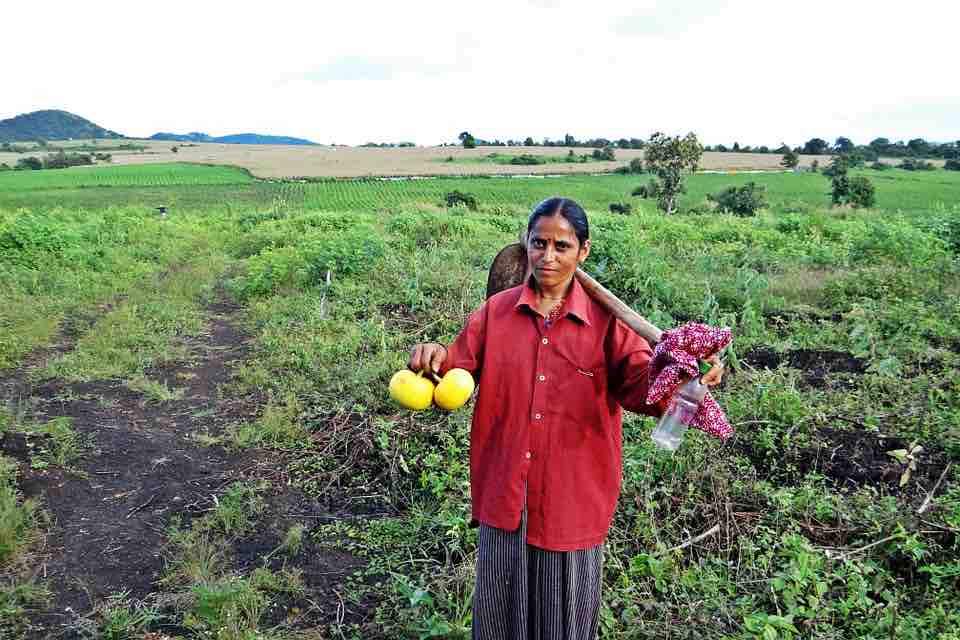