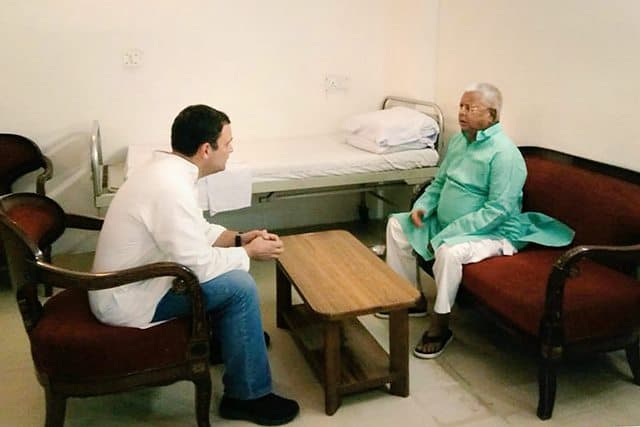 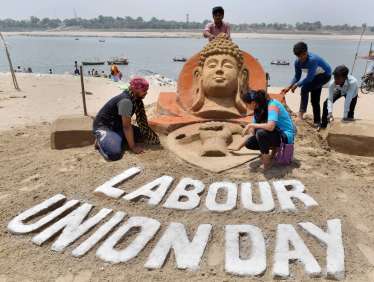 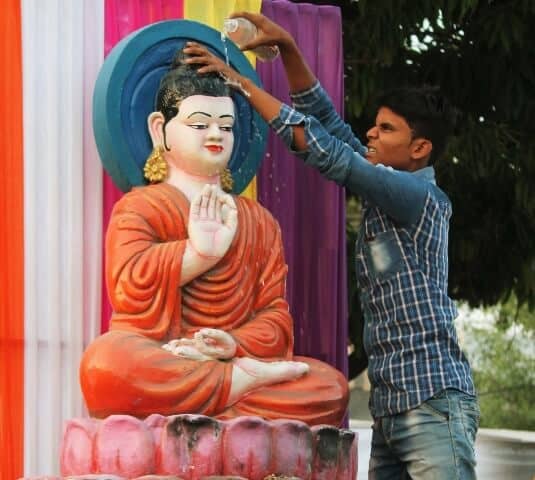 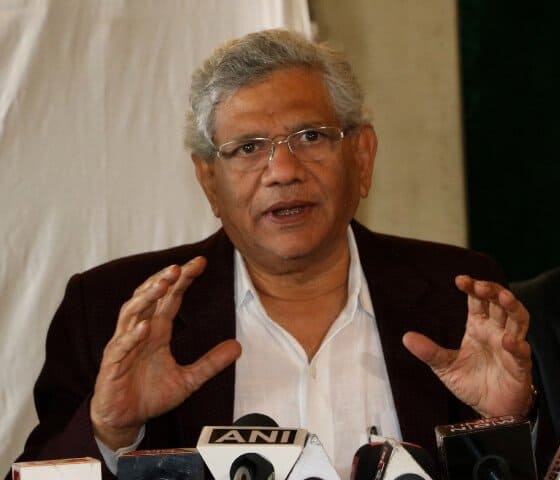 By Amulya Ganguli Given the weakened position of the Communist Party of India-Marxist (CPI-M) at the national level, the uneasy truce between its two factions led, respectively, by the present and former General Secretary, will be of interest mainly to the party faithful. Even then, what the other political parties will be looking at is the kind of “understanding”, as mandated by the party congress, which the CPI-M will be able to reach with the Congress and whether the opponents of this line — former General Secretary Prakash Karat and his comrades — will accept the formulation or wreck it. The tussle between Karat and the present General Secretary, Sitaram Yechury, will be at its most intense in the three states where the CPI-M still has some influence — Kerala, West Bengal and Tripura. Of these, it is in Kerala that the Yechury-Karat confrontation will be most fierce since the state is the home ground of Karat and Chief Minister Pinarayi Vijayan, both of whom are against any deal with the Congress. Since communist “discipline” stipulates that once a political line has been accepted, everyone, including its critics, has to abide by it, the Kerala scene will be enlivened by the CPI-M’s pursuit at the ground level of an “understanding” with the party’s main rival, the Congress. True, the arrangement will be only for the Lok Sabha elections when the two parties are expected to work together against the Bharatiya Janata Party (BJP), which is known to be rather weak in the state. Had there been a stronger opponent, there might have been a possibility, however faint, of the red flag and the tricolour fluttering together. In the present context, the distance between the CPI-M and the Congress is unlikely to be bridged, whatever the party line. All that can be expected is that their mutual recriminations will be put on hold. Unlike Kerala, where the CPI-M and the Congress are evenly matched as can be seen from the way the two parties come out on top in alternate assembly elections, both are quite weak in West Bengal at present. It is perhaps for this reason that the animus between them is not as strong as in Kerala, which is why they were able to fight the last assembly election jointly against the Trinamool Congress although to no avail. The two parties will also know that they are losing ground to the BJP in West Bengal, which has pushed the CPI-M down to the third position in recent elections and the Congress to the fourth. The Trinamool Congress, of course, remains at the top. For the two “losers”, however, the setbacks may facilitate their coming together in a rescue act. From this standpoint, there is unlikely to be any difficulty in reaching an understanding between the CPI-M and the Congress, except for the fact that it is not known what the ties will be between the Congress and the Trinamool Congress. If the projected joint platform against the BJP advocated by Mamata Banerjee takes shape, then a threesome comprising the Trinamool Congress, the CPI-M and the Congress cannot be ruled out although such a combination will be a rerun of the hodge-podge anti-Congress Janata conglomerate of 1977 and may prove to be equally fragile. In Tripura, the scene will be rather weird because the Congress has been politically assimilated by the BJP as the reversal of the vote shares of the two parties show. While the polling percentage of the Congress dropped precipitously from 36.5 in 2013 to 1.8 this year, that of the BJP rose from 1.5 per cent to 43, showing a wholesale migration of the Congress’s base of support to the BJP. The CPI-M, on the other hand, managed to hold on to its base by securing 42.6 per cent of the votes compared to 48 in 2013. But, given the virtual disappearance of the Congress, the Marxists are unlikely to be interested in an understanding with a non-existent party. In Tripura, therefore, the CPI-M will be taking on the BJP on its own. Of the other states, the CPI-M’s impressive performance in organising the week-long, 180 km “long march” of the farmers from Nashik to Mumbai last month has shown that the communists have retained some of their influence in Maharashtra although it is nowhere near what it was in the 1950s and 60s. If there is a Congress-Nationalist Congress Party tie-up in the state, the CPI-M will not have any difficulty in joining the two. It is in cementing an alliance (the word is anathema to Karat) of this nature in Maharashtra and elsewhere that the amiable Yechury can play a crucial role even if the Marxists will have no option but to play second fiddle. Even then, there is little doubt that as the electoral race gathers momentum, Yechury can be expected to be engaged in stitching the loose ends of the anti-BJP combination together, thereby gaining stature which his party’s position does not warrant. If he succeeds, it will put the final seal on his “victory” over Karat. (IANS)]]>