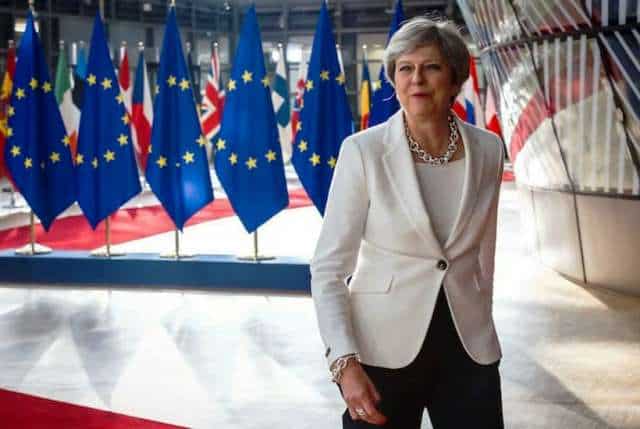 Brexit Deal: Has The European Union been duped? 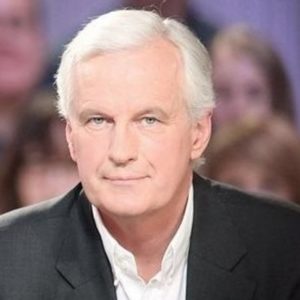 Michel Barnier, the Chief EU negotiator[/caption] Europe on the other hand has been a spectator to theatricals and drama in UK. The Brexiteers are genuine. Their campaign is genuine. Letting them jump up and down worked in favour of May. She could dupe the Europeans into thinking that what she was conceding was capitulation in the eyes of many of her country people. Having exasperated the Europeans for two years with the Brexit bulldogs been given an open season, Britain has managed to make Europeans think that PM May agreeing to some European Court oversight and accepting European rules during withdrawal is a risky sacrifice that she is making against the mightl of the powerful Brexit lobby.  The Northern Ireland dilemma does not bother the English but it is being played as an enormous and unsolvable problem. What Europe is losing is far more serious. Its determined stand to keep the four pillars to sustain its integrity is being slowly eroded. By blocking free movement and eventually getting a reasonable deal for trade, Britain will have set an example to other EU countries with nationalist movements pitched against European integration. In the Brexit deal are the seeds of European project coming apart.  Theresa May is a brilliant strategist. As usual, the British civil service has risen to the challenge with ingenuity, intrigue and cunning. As more and more British MPs realise the intrigue in the deal, the challenge to May is receding. Michel Barnier, the Chief EU negotiator and jean-Claude Juncker, the EU Commission President will have delivered a deal that the British wanted in the first place, outwitted by Oliver Robins, the civil servant masterminding the negotiations and Sir Tim Barrows, the UK’s representative to EU. As usual it will be a bit late when they realise the trap they walked into. 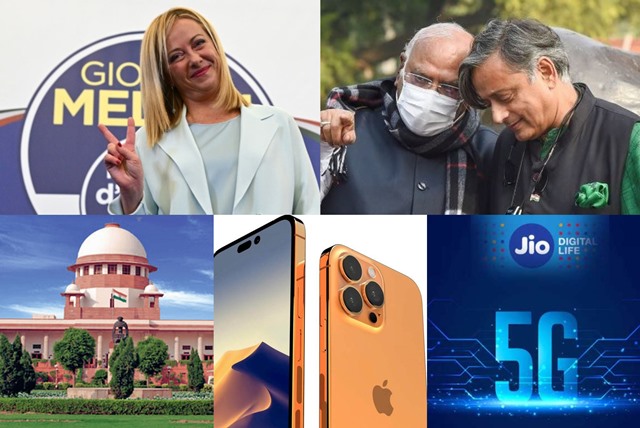 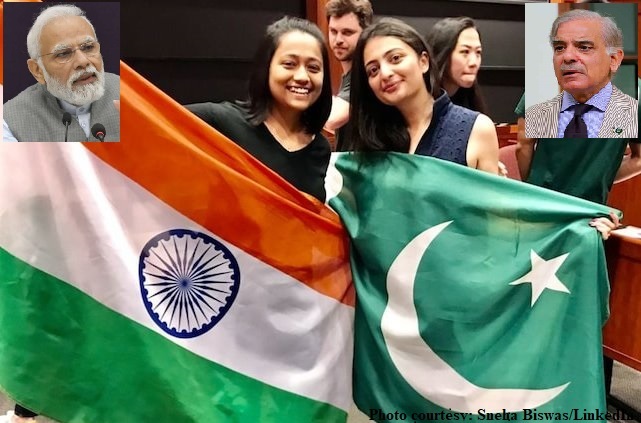 Jasdev this is an interesting take. One few would have thought of. Time will tell how true or effective it was.