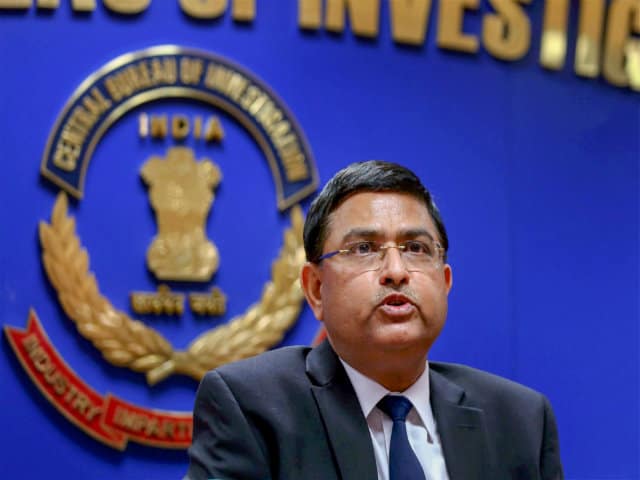 The removal of Verma and Asthana was perhaps inevitable after the ‘open war’ at the top of CBI.. but the ‘real’ story could be: why has the team investigating Asthana’s ‘bribegate’ also been changed? And what happens to the serious charges now? #CBIvsCBI

SC in the CoalScam & Ranjit Sinha SIT had ordered that no officers can be removed without the express approval of the SC. Considering #RakeshAsthana was investigating CoalScam & Alok Verma as CBI Director & head – Ranjit Sinha SIT, we await what SC has to say. #CBIVsCBI #CBIGate

CBI Director’s minimum tenure is 2 years; he can’t be removed prematurely by the Govt. But, in order to protect #RakeshAsthana they (BJP Govt) decided to remove #AlokVerma: Lawyer and Activist @pbhushan1 on #CBIVsCBI pic.twitter.com/yQrstVC6Rt 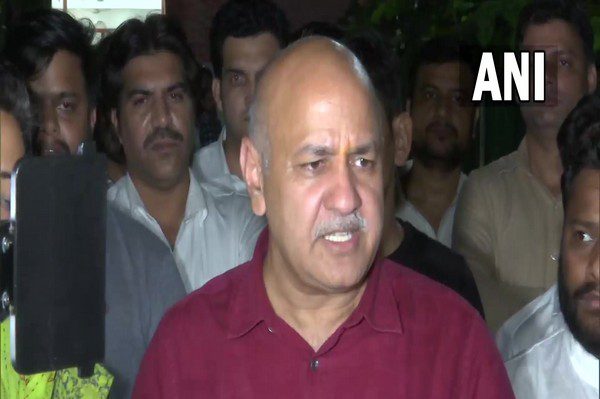 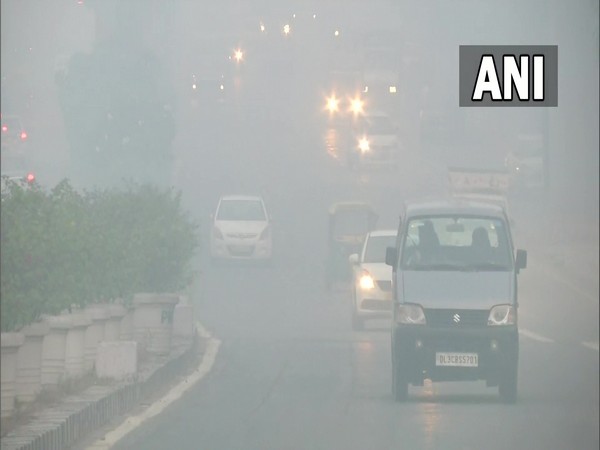 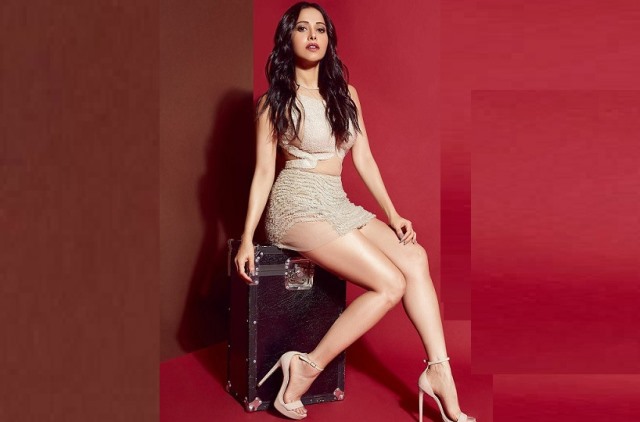 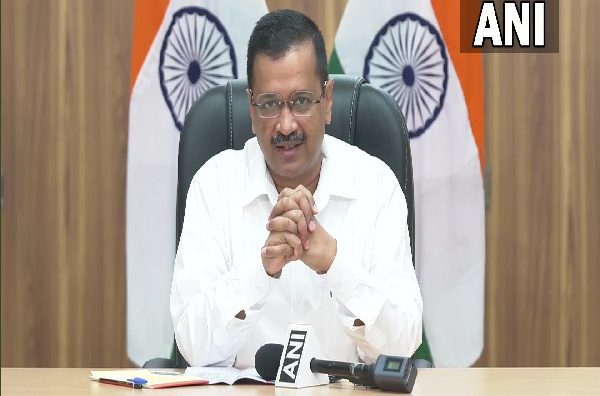