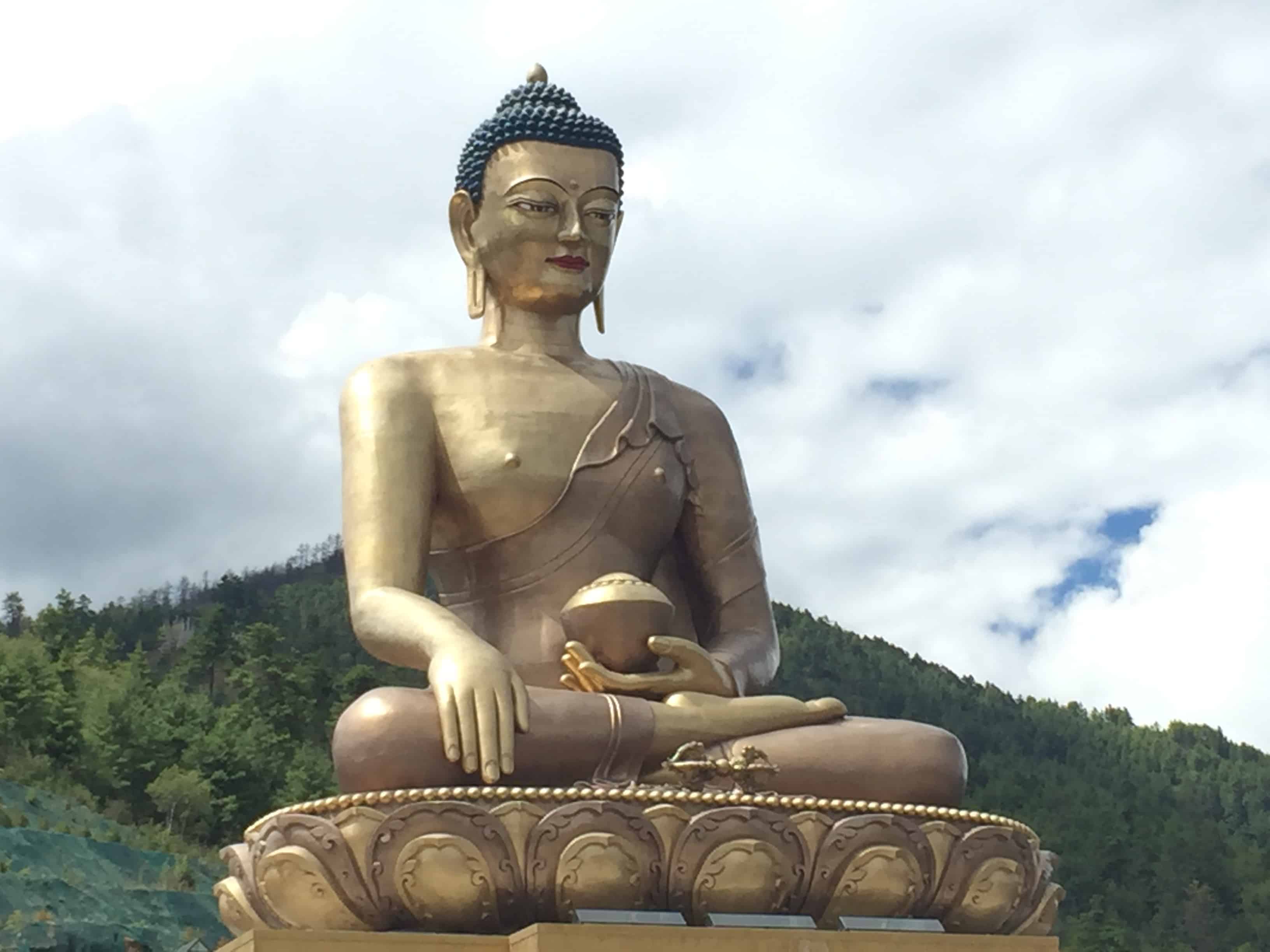 FOCUS ON BHUTAN : THE COUNTRY THAT GAVE GROSS NATIONAL HAPPINESS

Biden Close To Victory With Growing Lead In Pennsylvania