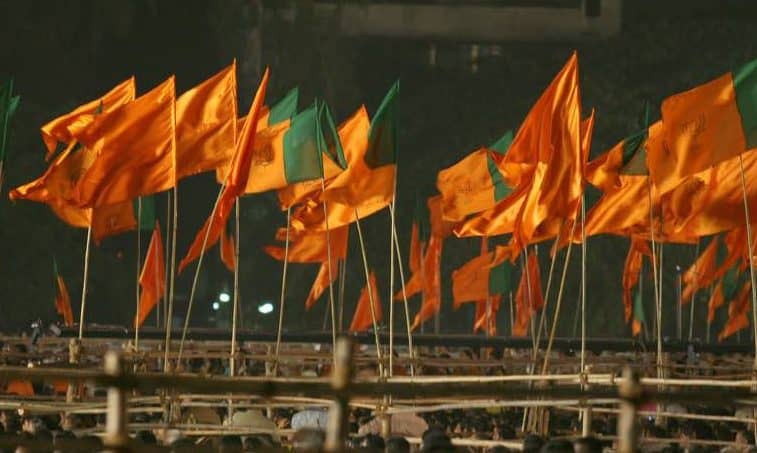 In UP, it's saffron, saffron and more saffron