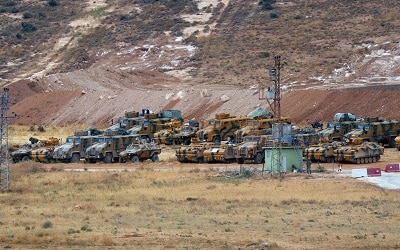 INDIA AS PEACEMAKER IN WEST ASIA?