Individual hackings and terror attacks in Bangladesh: A Whodunnit

(Saeed Naqvi can be reached on saeednaqvi@hotmail.com. The views expressed are personal.) // 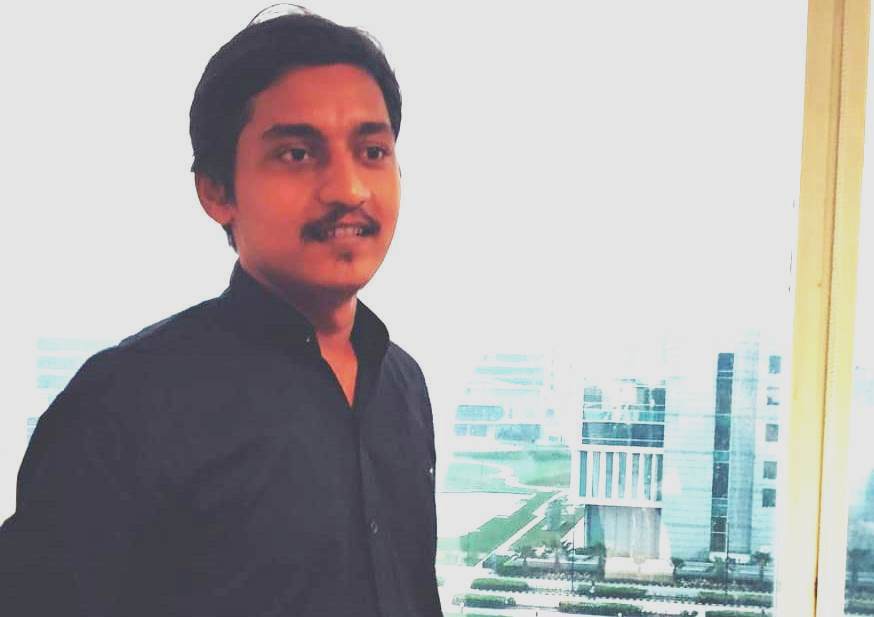 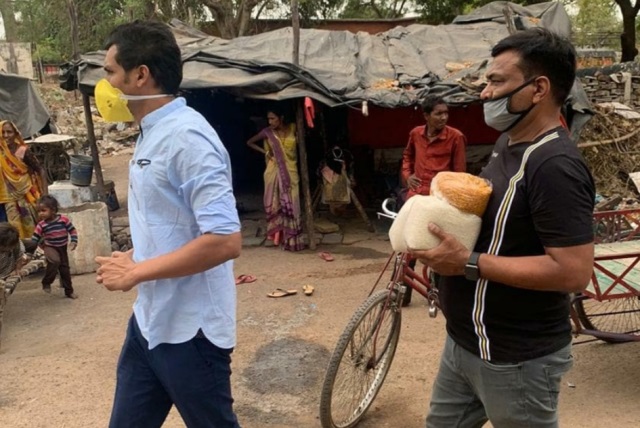 ‘Every Individual Can Help In Battling Covid-19’ 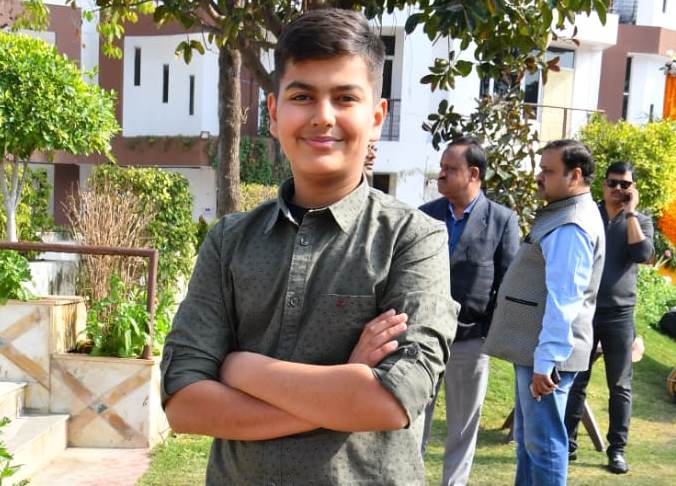 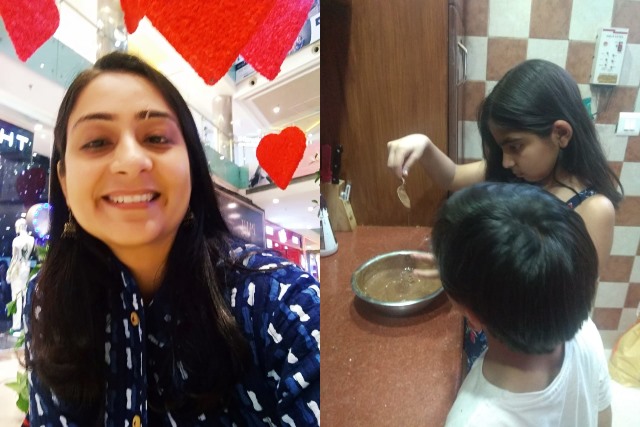 ‘Lockdown Has Turned My Children Into Prospective Chefs’
View Comments (0)