Justice Ranjan Gogoi Likely to be Next CJI

reports said on Saturday. Outgoing Chief Justice Dipak Misra has reportedly recommended Justice Gogoi’s name as his successor to the law ministry. According to the norm, the outgoing CJI recommends the name of the second senior-most judge for the post 30 days before he is to demit office. In January this year, Justice Gogoi was one of the four, along with Justices J Chelameswar (now retired), MB Lokur and Kurian Joseph, who had called a press conference raising concern over the goings-on at the Supreme Court. 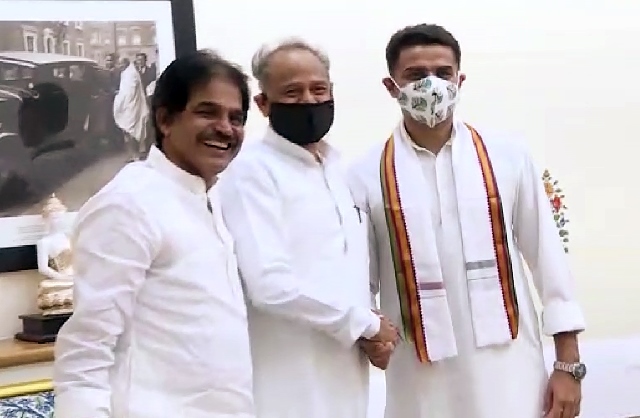 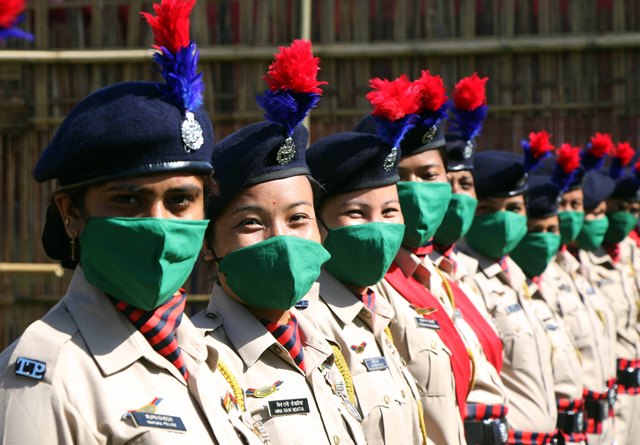 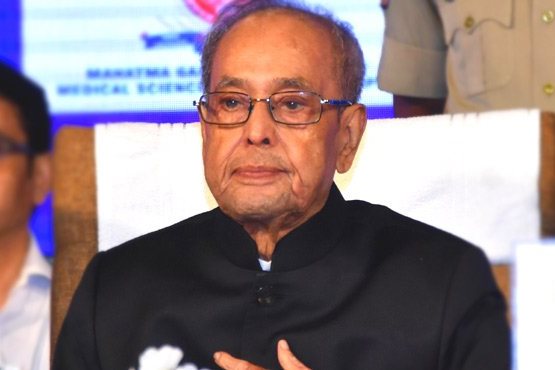 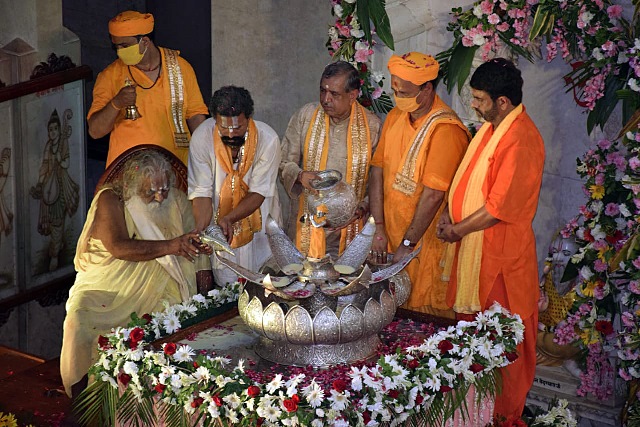