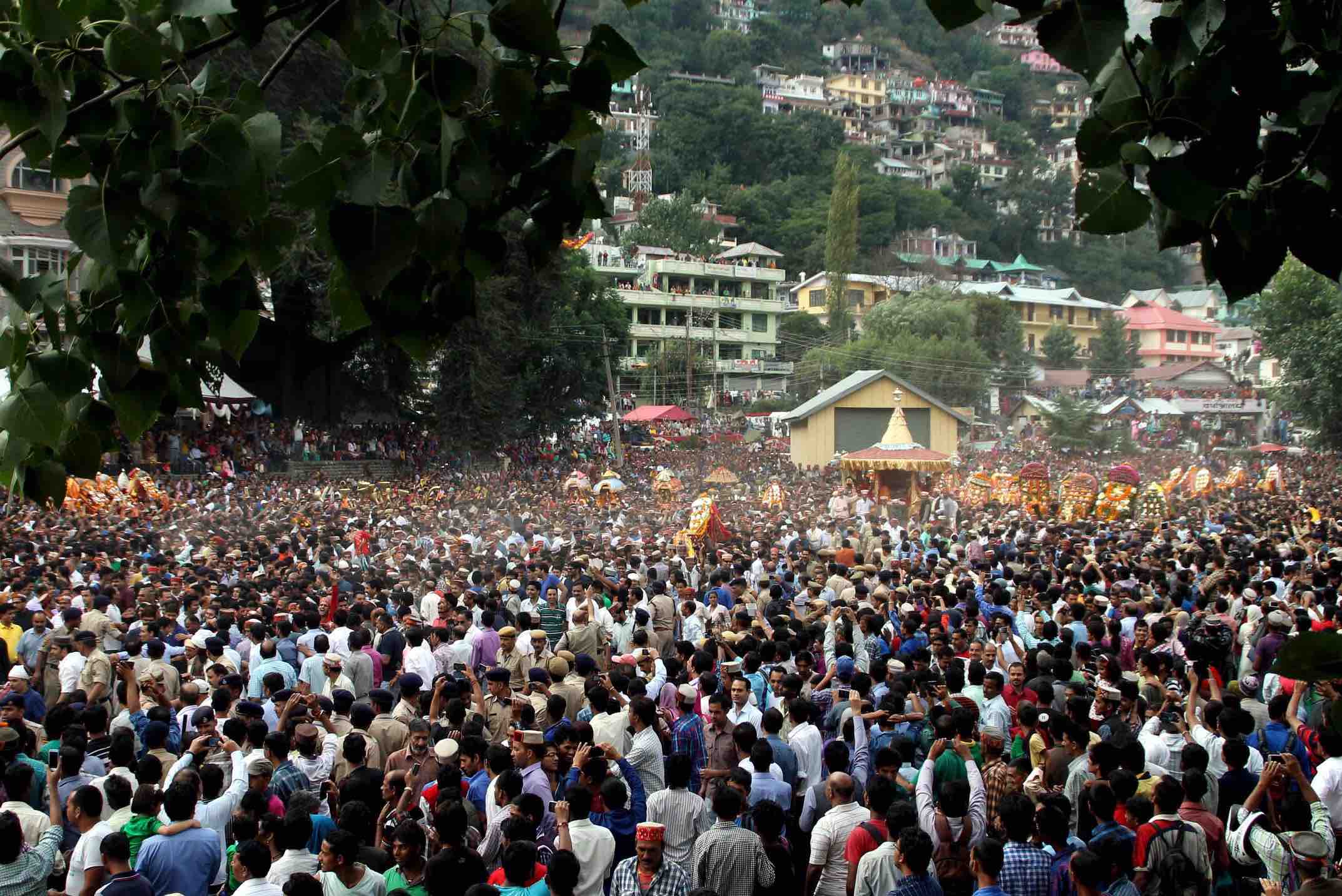 Kullu Dussehra: Where 'policing' is virtually left to a deity!