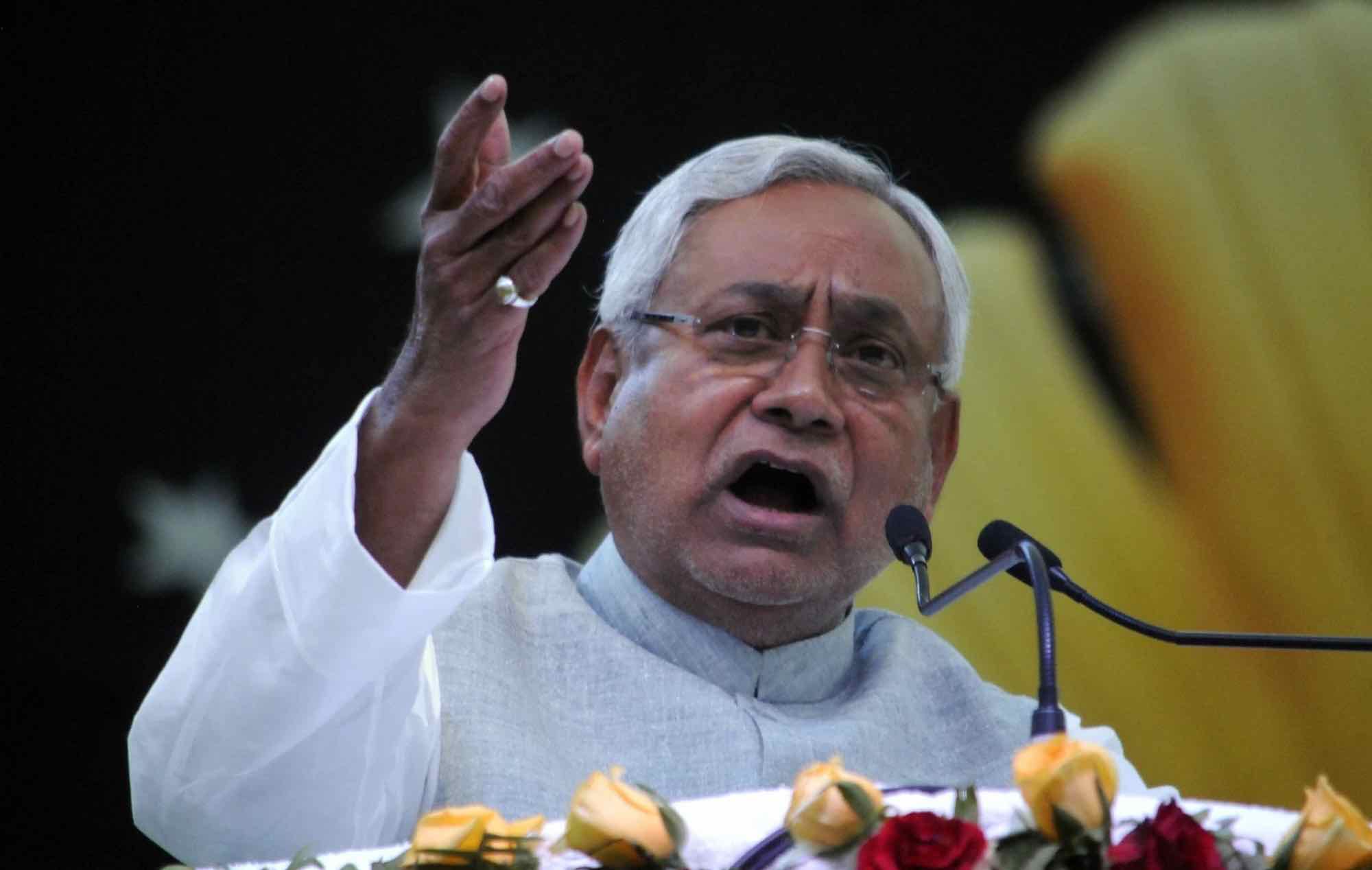 No one has capacity to take on Modi in 2019: Nitish Kumar