Born into a humble Maratha family as Shivaji Rao Gaekwad, Rajini — as Rajinikanth is popularly known — became a bus conductor after doing odd jobs as a coolie and carpenter. Once he took to Tamil filmdom, there was no looking back. Tamil Nadu warmly embraced him, never seeing him as an “outsider”, and Rajinikanth became an icon in Tamil film industry, his movies running to packed houses. The Rs 26 crore deal he signed for the movie “Sivaji” (2007) then made him the highest paid actor in Asia after Jackie Chan. On Sunday, Rajinikanth said his first task would be to get many of his unregistered fan clubs affiliated with the parent body. He underlined that he was not getting into politics for the greed of power. He was not interested in political power at age 45 and, so, there was no question of he having the desire now – when he was nearing 70. Rajinikanth admitted that in a state with a plethora of political parties, it would be no easy task to float a new party and face the voters. “It is like taking a pearl from the deep sea.” (IANS) //
MORE LM NEWS 24 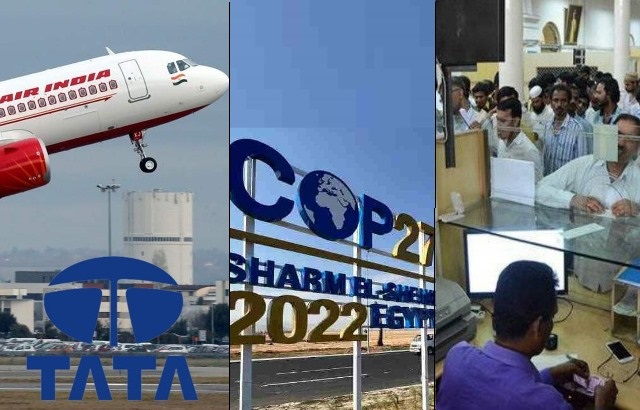