th July the Chilcot report was published after 8 years of investigations. The report is chilling and damns the then British Government Tony Blair for the wat the decision to go to war were taken. Blair may well face charges as the calls for that now grow. We reproduce the report here. It is a remarkable example of how a report should be and the breadth that a report should be. It has criticised the intelligence services and the decision makers. The Iraq war has led to existential threats to the world including South Asia. Chilcot summarised the report as follows. We have also concluded that: 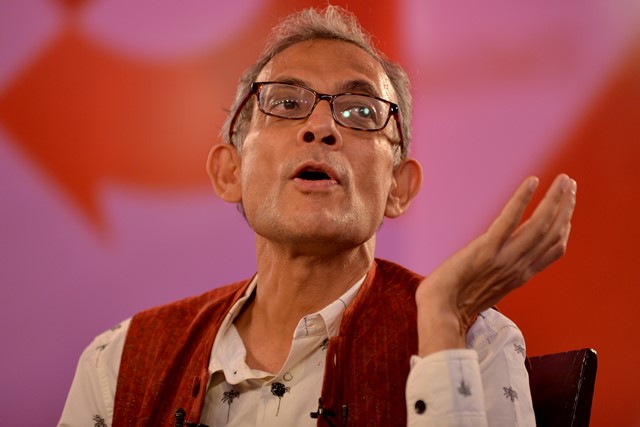 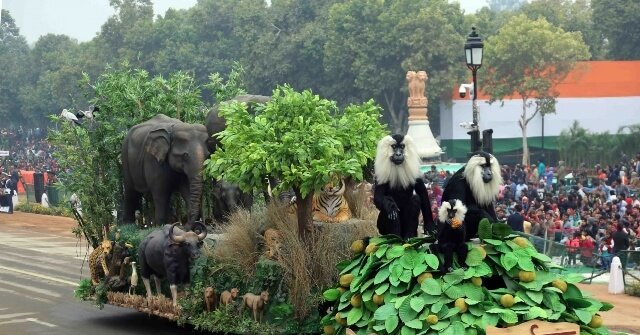 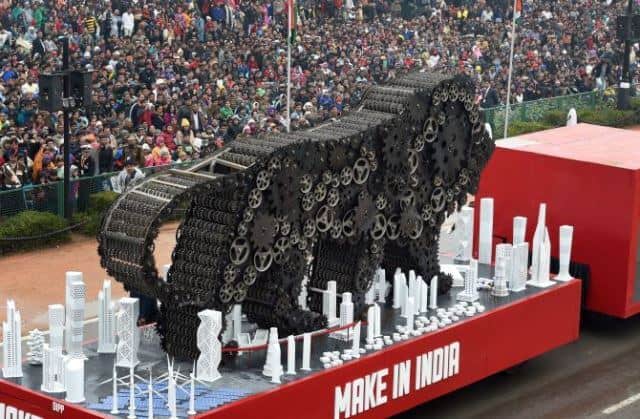