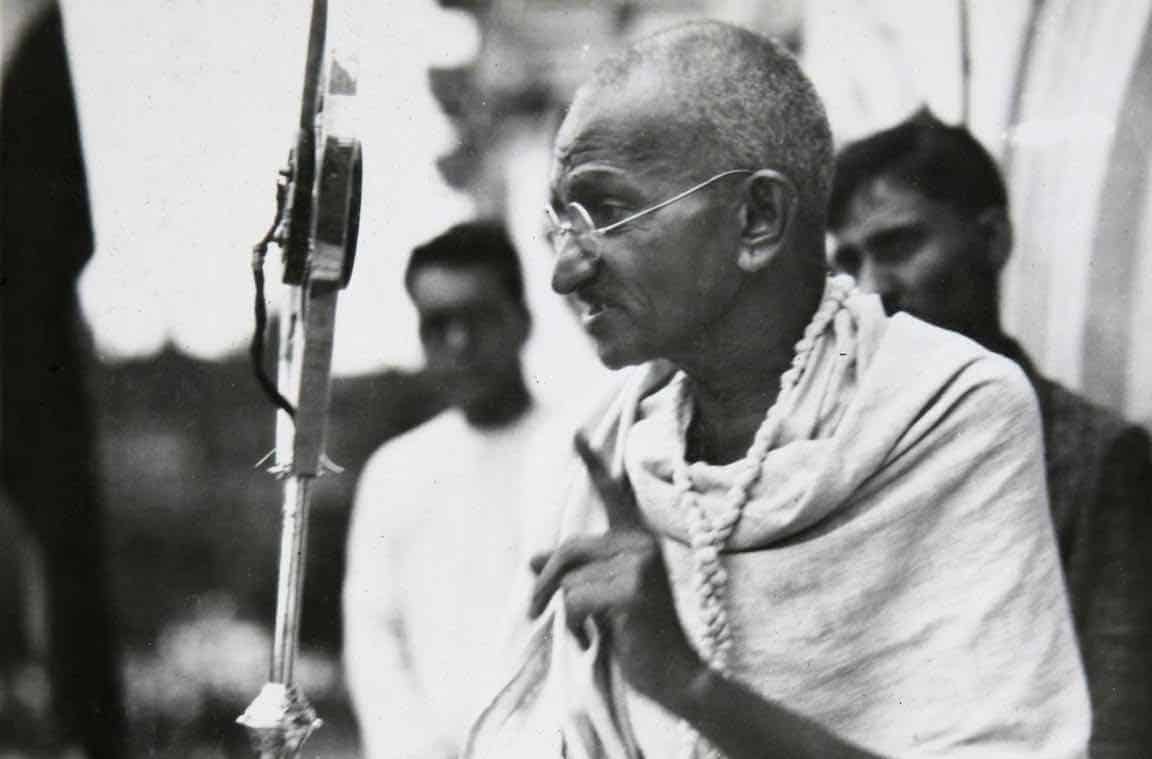 The Mahatma and anarchy 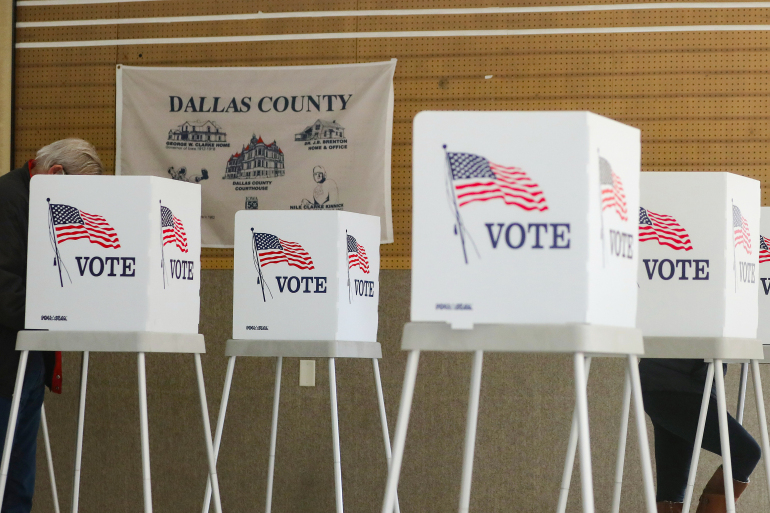 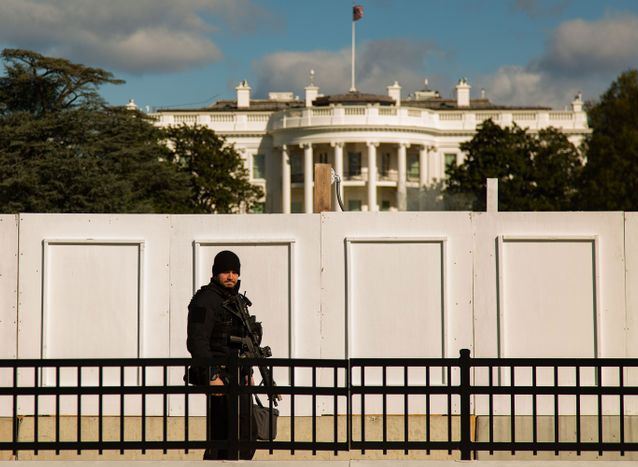 Surveillance Beefed Up At Streets Near White House 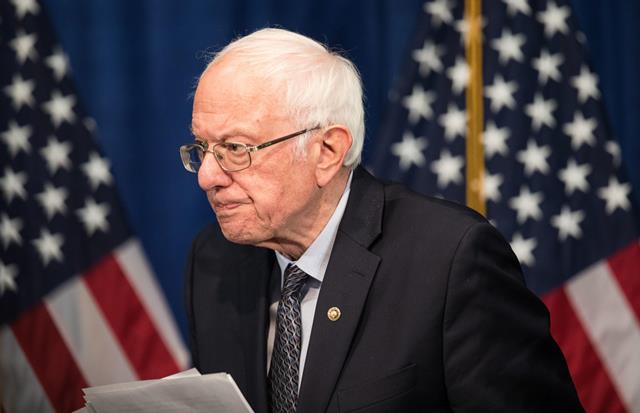