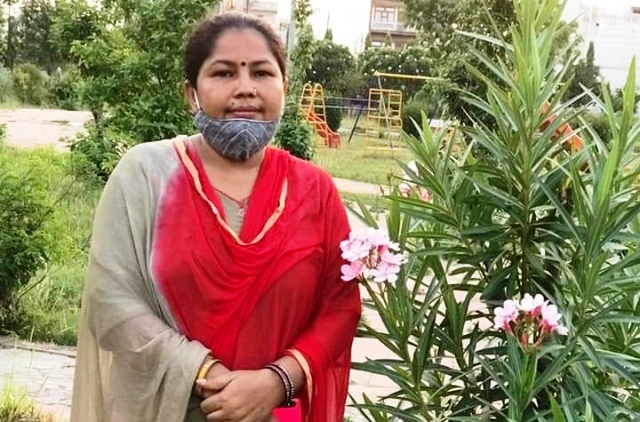 Nirdesh Chaudhary, 42, discloses the hardships of a sugarcane grower in Western Uttar Pradesh, from delayed payment of dues by mill owners to mounting farm loans and more

We might be growing sugarcane but there is no sweetness left in our lives as farmers. We have to run from pillar to post for every small thing. Growing sugarcane in itself is a time and labour intensive process and even after that we don’t get paid enough for our produce. And whatever little we get isn’t paid on time.

When we earn from one crop cycle it is only then that we can invest in the next crop rotation. We grow other crops too like wheat, Urad pulse and rice alongwith sugarcane and all our crops suffer if we don’t get paid by mill owners on time.

The current price set by the government for sugarcane yield is ₹350 per quintal, which amounts to a measly ₹3.5 per kg. Do you think we invest only ₹3.5 for growing each kilogram of sugarcane? The cost of producing sugarcane is rising each year. And Covid-19 for the past two years has made things even worse.

The mill owners are not interested in the plight of farmers. Instead of paying the cane supplying farmers they remain busy in power games by forming lobbies in Lucknow (seat of power in Uttar Pradesh). No matter how many protests, sit-ins and negotiations we have tried to draw attention, the mill owners don’t budge an inch.

The farmer’s voice goes unheard. It is the same story year after year. Which is why the farmers were so vocal during the recent protests. If local mill owners can treat us like this, imagine what the entry of big corporates in the sector would hold for us!

We feed the nation, but our children go to bed hungry. We are supposed to repay our farm loans back on time but the same rule does not apply on mill owners for dues. The pending dues often force us to default on paying our bills, which results in our electricity supply being cut off, affecting both our homes and fields. At times, we aren’t able to pay our children school fees on time and face humiliation.

Just how are we supposed to survive in such an atmosphere? Middlemen, mill owners… it is as if there’s no one in the system who supports the interest of farmers. The government should seriously think about farm loan waivers if they want to see the farming community not merely struggling to survive, but actually thriving. Farmers are forced to commit suicide because the whole system is stacked against them. Imagine all your efforts going to naught, that’s how we farmers feel. We don’t want our kids to continue farming, any small job would do but not farming. There’s nothing left in it.

That is why agreeing on MSP for all produce is such an important requirement for farmers. The government might have taken back the farm bills but it needs to implement corrective measures soon, otherwise an agrarian crisis is looming large. We farmers are somehow surviving, but it is high time all other stakeholders pulled up their socks too.