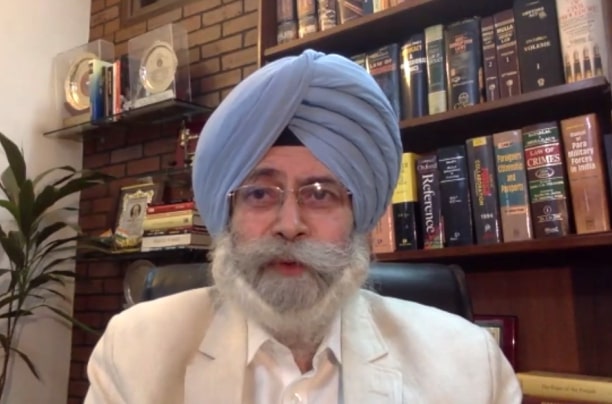 Watch – ‘What Happened In Nov ’84 Was Genocide, Not Riots’

In an EXCLUSIVE interview to LokMarg, senior advocate and human rights activist Harvinder Singh Phoolka speaks about his relentless 35-year legal battle to gets justice for victims of Sikh massacre in November 1984, and the need for a Truth and Reconciliation Commission for the Sikh community.

Terming the violence as genocide, Phoolka measures his success as moderate since “only one big fish” (Sajjan Kumar) could be sent to jail while accused like Jagdish Tytler, Kamal Nath not only remained free but also held important posts in several Congress governments.

Phoolka recounts that mobs ran amok, in full collusion with police and administration, whereas Sikhs were even denied the right to defend themselves. He says he will continue to seek justice in the matter within the framework of Indian Constitution and legal machinery.

‘This Diwali Was Less Painful For My Pet’
View Comments (1)

Mr. HSPhoolka really an honest person who took a big responsibility to fight for justice. Heartly congratulations for the success so far. God bless you.