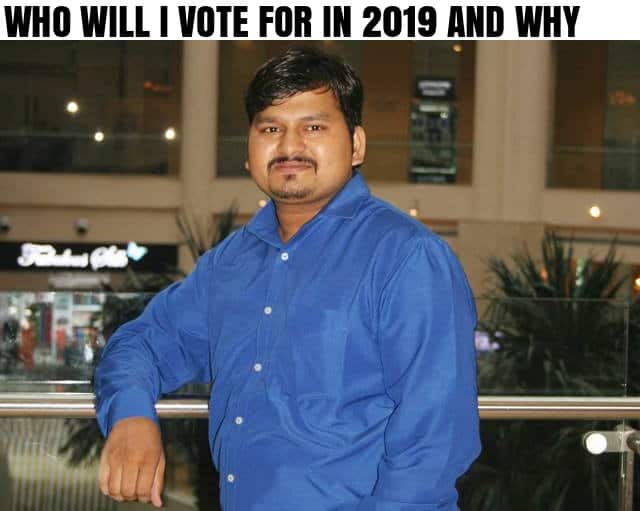 I work as a journalist with Radio Dwarka (www.radiodwarka.com), India’s first online Community Radio, an initiative by a group of old media hands in Delhi. According to Wikipedia, community radio stations are operated, owned, and influenced by the communities they serve.  They provide a mechanism for enabling individuals, groups, and communities to tell their own stories, to share experiences and, in a media-rich world, to become creators and contributors of media. In short, it is a mini democracy in action, a media service of the people, for the people and by the people.

As a reporter I try to get an in-depth understanding of issues. I have been able to look at people’s confusions, aspirations and fears from close quarters. And in my opinion, our country is in urgent need of a Universal Basic Income. The employment situation doesn’t look that bright to me.

There are various schemes that have been introduced by the current government to skill people and generate employment. The government’s social media machinery has done a good job publicising these schemes. Youngsters from privileged backgrounds, who probably do not need to avail benefits of government schemes want to participate as volunteers wherever possible. However, the schemes should reach the people from the back of beyond, who really need them the most.

Perhaps the most talked about business loan scheme is the ‘MSME Business Loans in 59 Minutes’.  Financial assistance of upto Rs 1 crore is given to micro, small and medium enterprises that form the backbone of any economy. MSMEs contribute to around 40 percent of the GDP. A time frame of 8-12 days is taken to verify the credentials of the business, but the actual approval or disapproval is given in 59 minutes flat. It saves one from so much stress.

Some day, I would like to start my own initiative –a community radio for my hometown, Gaya. Gaya has numerous stories in its bag apart from the Mahabodhi temple. The world needs to know about us. I keep updating myself about the various ways in which the government is aiding people, who want to work towards their own businesses.

As about voting in the last elections, yes I had voted for the BJP and my vote will again go to the same party.