Will Gandhis gamble pay off?

(Mohit Dubey can be contacted at mohit.d@ians.in) // 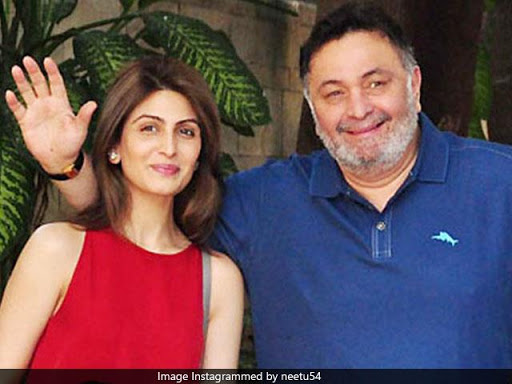 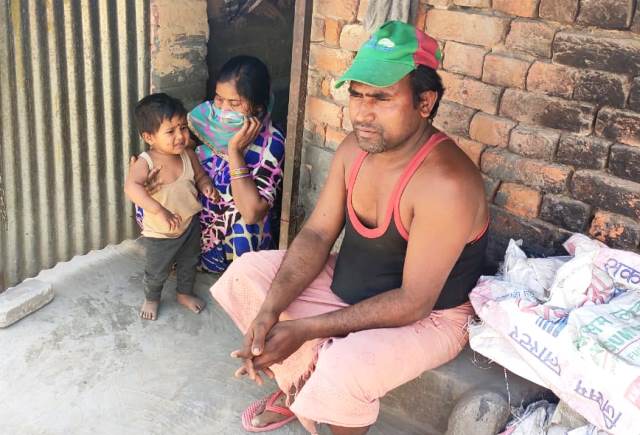