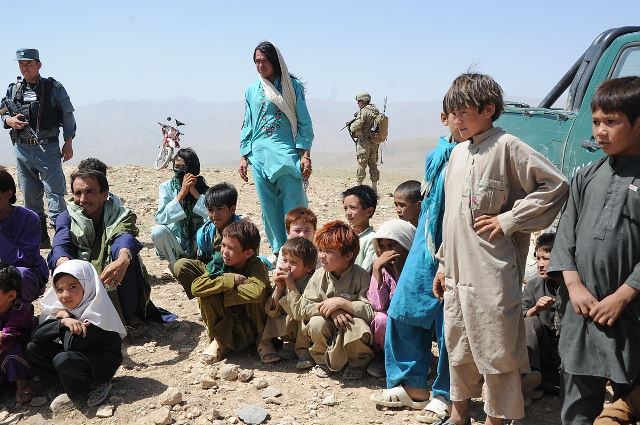 There are nearly 10 million children in Afghanistan “in desperate need of humanitarian aid”, said UNICEF Afghanistan Representative, Herve Ludovic De Lys, adding that these children are deprived of their right to a healthy and protected childhood.

“Those least responsible for this crisis, are paying the highest price — including the children killed and injured in a series of atrocities in Kabul since last Thursday”, the senior UN Children’s Fund official told correspondents.
“Again, today, I heard of more unsettling reports – of unaccompanied children across the country…more reports of grave violations, including children being recruited by armed groups…All this in a year in which more than 550 children have been killed, and more than 1400 injured.”

He said that against a backdrop of conflict and insecurity, children are living in communities that are running out of water because of drought.

“They’re missing life-saving vaccines, including against polio, a disease that can paralyze children for life. Many are so malnourished they lie in hospital beds too weak to grasp an outstretched finger,” he said.

“These children are deprived of their right to a healthy and protected childhood”, he added.

Earlier on Monday, a UN shipment carrying lifesaving medical supplies reached Afghanistan by air. It was the first UN shipment since the Taliban takeover on August 15.

Announcing the news, the World Health Organization (WHO) said that the successful airlift meant that it could “partially replenish” health facilities’ reserves and ensure that services can continue, for now.

Some 12.5 metric tonnes of supplies arrived in the northern airport of Mazar-i-Sharif, aboard a plane provided by the Government of Pakistan, UN News reported.

The WHO said that the shipment consisted of enough trauma and emergency health kits to cover the basic health needs of more than 200,000 people, as well as provide 3500 surgical procedures and treat 6500 trauma patients.

The supplies will be delivered immediately to 40 health facilities in 29 provinces across Afghanistan, the UN agency added.

The plane was loaded with the supplies earlier on Monday by WHO’s logistics team at the International Humanitarian City in Dubai, United Arab Emirates.

It is the first of three flights planned with Pakistan International Airlines to fill urgent shortages in medicines and medical supplies in Afghanistan.

“The support of the Pakistani people has been timely and life-saving,” said Dr Ahmed Al Mandhari, WHO Regional Director for the Eastern Mediterranean. While WHO is working with partners to ensure more shipments to the country, the agency said a reliable humanitarian air bridge is urgently required, to scale up the collective humanitarian effort.

Tens of millions of vulnerable Afghans remain in the country and the work of meeting their needs is now just beginning, said the agency adding that the world cannot now divert its attention from the people of Afghanistan at this critical time.

Adding his voice to the appeal, the UN High Commissioner for Refugees, Filippo Grandi has urged the international community to help the many millions in need in Afghanistan and in neighbouring countries.

In an appeal on Monday for long-term solutions for Afghans whose lives have been blighted by 40 years of war, the UN Refugee chief said that although thousands had managed to escape via Kabul airport, “there will still be millions who need the international community to act”.

The UN Committee on the Elimination of Discrimination against Women (CEDAW) and the UN Committee on the Rights of the Child (CRC) have called on the Taliban to honour their pledge to protect Afghan women and girls, and to respect and fulfil the human rights enshrined in the Convention on the Elimination of All Forms of Discrimination against Women and the Convention on the Rights of the Child. (ANI) 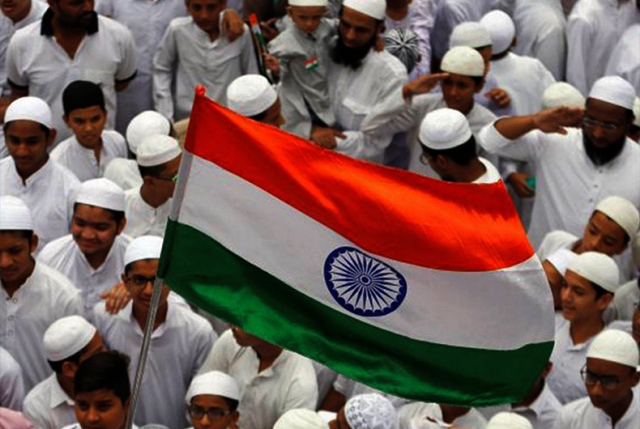 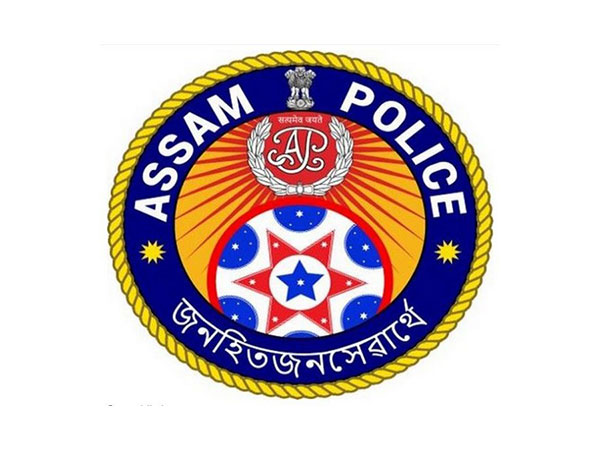 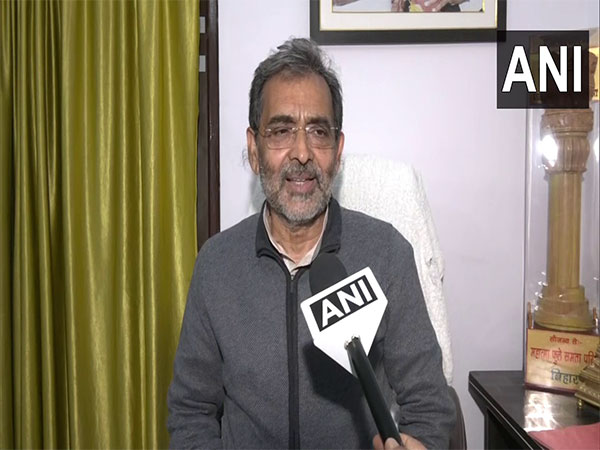