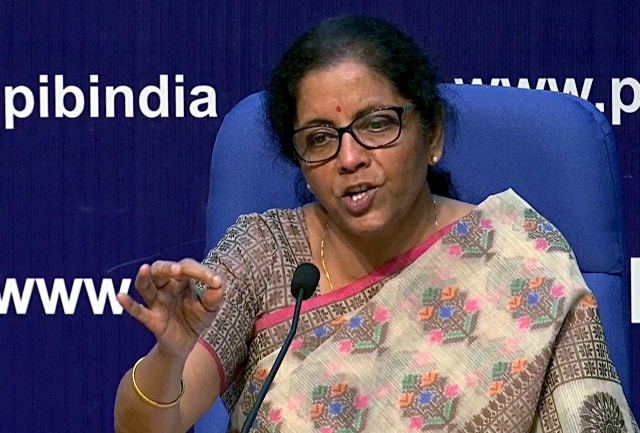 The government on Friday announced the merger of Punjab National Bank, Oriental Bank of Commerce and United Bank of India to create the second-largest banking network in the country with 11,431 branches.

“Punjab National Bank, Oriental Bank of Commerce and United Bank will be brought together and they shall form the second largest public sector bank with the business of Rs 17.95 Lakh crore,” Finance Minister Nirmala Sitharaman said at a press conference in New Delhi.

She said after the mega PSU bank consolidation drive, there will be 12 public sector banks in the system, as against 27 in 2017. The Finance Minister said the creation of next-generation banks was imperative for India to become a US dollar 5 trillion economy in the next five years.

She said that the NPAs of banks have come down due to the measures taken by the government to strengthen the financial sector. 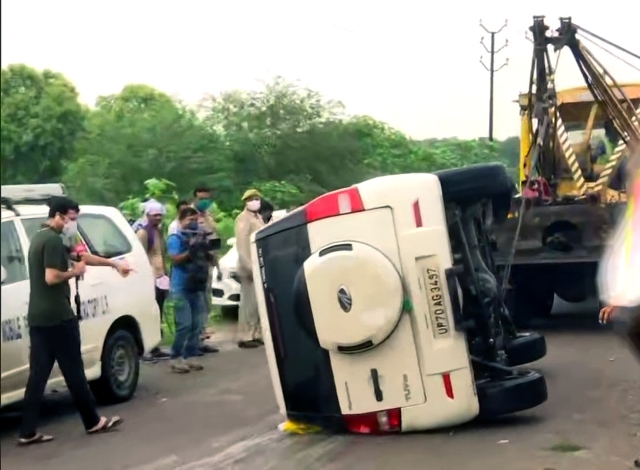