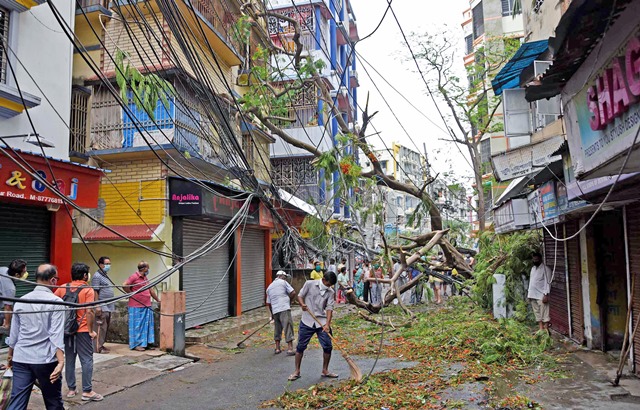 Seventy-two people have died in West Bengal due to cyclone Amphan, which struck the State on May 20, said Chief Minister Mamata Banerjee on Thursday. Prime Minister Narendra Modi has assured all possible help to the states and is likely to visit the affected areas on Friday.

Urging Prime Minister Narendra Modi to visit the State to review the situation, Banerjee said during a video press conference: “Till now, 72 people have died due to cyclone Amphan. I announce a compensation of Rs 2.5 lakh each to the families of those who died in the cyclone.”

She further said, “I have never seen such a disaster before. I will ask Prime Minister Narendra Modi to visit the State and see the situation.”

Earlier in the day, Modi tweeted, “My thoughts are with the people of Odisha as the state bravely battles the effects of Cyclone Amphan. Authorities are working on the ground to ensure all possible assistance to those affected. I pray the situation normalises at the earliest.”

In a subsequent tweet, he said, “Have been seeing visuals from West Bengal on the devastation caused by Cyclone Amphan. In this challenging hour, the entire nation stands in solidarity with West Bengal. Praying for the well-being of the people of the state. Efforts are on to ensure normalcy.”

Cabinet Secretary Rajiv Gauba has also reviewed the situation in the cyclone-affected areas of Odisha and West Bengal with the states and Central Ministries/Agencies concerned. 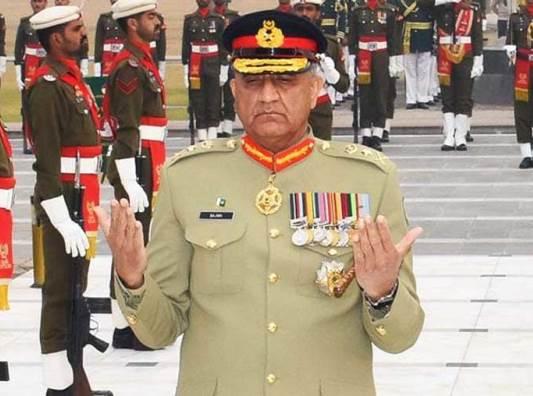 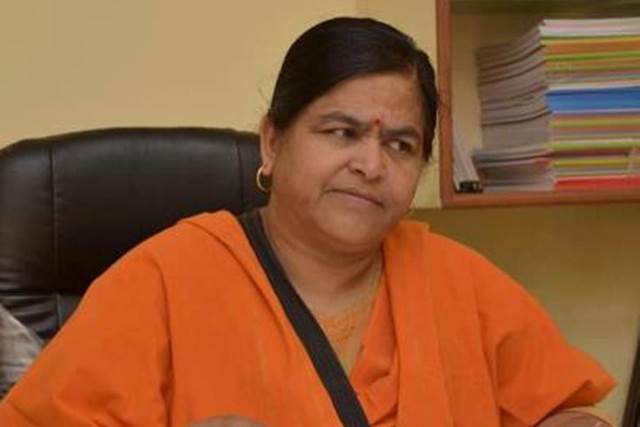 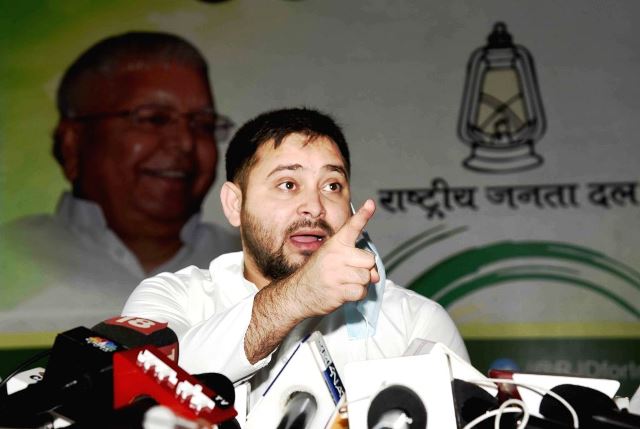