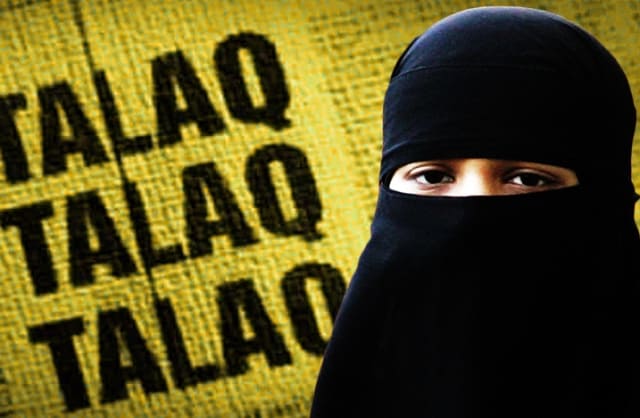 82% Decline In Triple Talaq Cases In One Year: Naqvi

Minority Affairs Minister Mukhtar Abbas Naqvi on Thursday said there has been 82 per cent decline in triple talaq cases since the bill was passed last year and the day will be remembered as Muslim Women’s Rights Day.

Naqvi slammed Congress over its stance on the triple talaq bill on the first anniversary of its passage.

He said the unconstitutional practice concerning Muslim women could have ended in 1985 when Congress had a majority in both Lok Sabha and Rajya Sabha “if they weren’t trying to be a “secular soorma”.

He also thanked Muslim organisations for their support in spreading awareness within the community about the unconstitutional nature of triple talaq.

“The result of their cooperation is that there is a decline of 82 per cent in triple talaq cases in the last one year. The day will be remembered as Muslim Women’s Rights Day,” he said.

Replying to Congress questions about cost and delay in the arrival of Rafael Jets, Naqvi said that the people of the country have faith in the decisions of Prime Minister Narendra Modi and they know the county is in the right hands.

Asked about National Education Policy (NEP) 2020, he said it has been designed according to “our traditions and culture” and it’ll prove to be a strong foundation for the coming generation. (ANI) 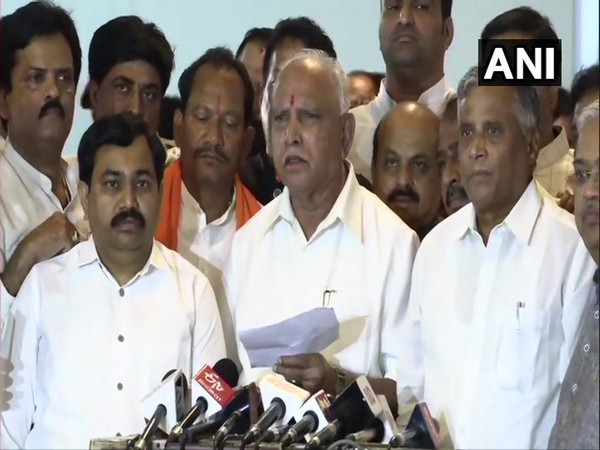 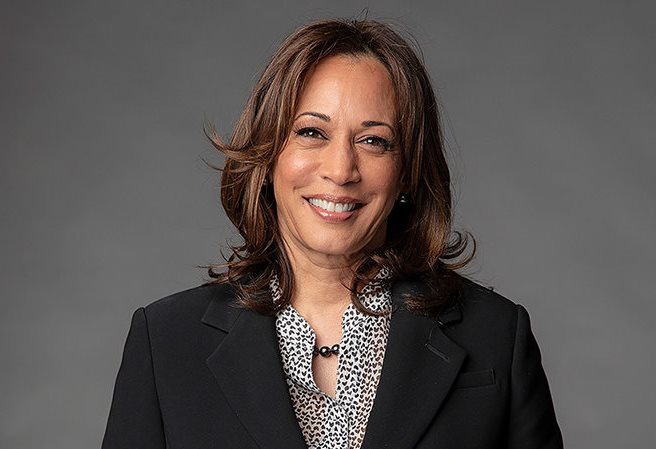 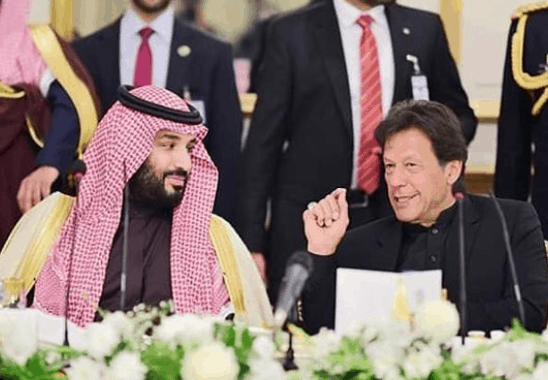