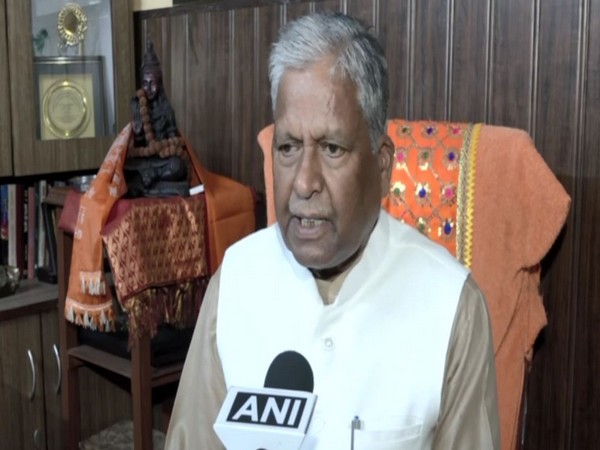 Senior Bharatiya Janata Party leader and Rajya Sabha MP from Uttar Pradesh Ashok Bajpai on Monday slammed SP chief Akhilesh Yadav for saying that the Kanpur accident was due to bad roads and added that instead of expressing grief, he was politicizing the incident.

Speaking to ANI, Ashok Bajpai said, “Instead of expressing grief over the Kanpur accident, Akhilesh Yadav is playing politics on it and I think it does not suit him.” The accident was unfortunate.”
Bajpai further slammed Akhilesh Yadav and said that during Yadav’s government, the entire road had potholes.

“During Akhilesh Yadav government in Uttar Pradesh there were no potholes in the road, the entire road was covered with potholes. It is now that the conditions of roads have improved and are one of the best in the state,” the BJP MP told ANI.

BJP Upper House MP from Uttar Pradesh further told ANI, “I feel pity for Akhilesh Yadav because most roads have been constructed under the Bharatiya Janata Party government, whether it is the government of Uttar Pradesh or the central government. Be it the construction of national highways or expressways or local roads, such large-scale roads were never built after independence”.

“I would like to inform Akhilesh Yadav that special attention has been paid to the quality of the construction of the road during BJP rule,” he added

Samajwadi Party (SP) president Akhilesh Yadav on Sunday attacked the ruling BJP over road accidents in Uttar Pradesh, alleging that the Kanpur tragedy was a result of the poor condition of roads in the state.

In a statement issued from the SP headquarters on Sunday, Akhilesh alleged that the road accident victims are not even getting ambulances under the BJP government. He also alleged that the injured in the Kanpur incident, in which 26 people lost their lives, were taken to hospital on motorcycles.

Akhilesh said that roads across UP are in shambles and are marred with potholes. (ANI)