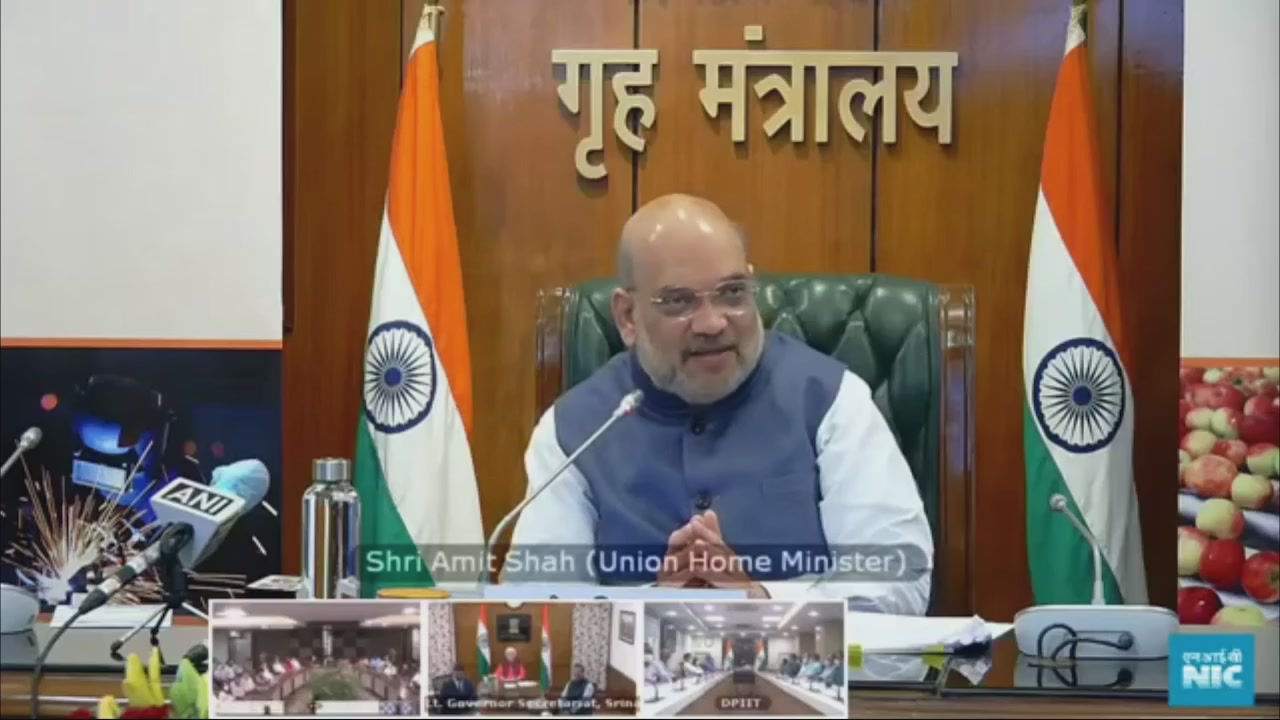 Union Home Minister Amit Shah on Tuesday launched the web portal for registration of units for industrial development in Jammu and Kashmir.

Union Commerce and Industry Minister Piyush Goyal and Union Minister Dr Jitendra Singh were also present at the inauguration of the web portal for registrations of units under the ‘New Central Sector Scheme 2021’ for Jammu and Kashmir via video conferencing.

Earlier on August 4, Minister of State in the Ministry of Commerce and Industry, Som Parkash, in a written reply in the Lok Sabha, informed that the Department for Promotion of Industry and Internal Trade notified “New Central Sector Scheme for industrial development of Jammu and Kashmir” with financial outlay of Rs 28,400 crore on February 19, 2021 and is effective from April 1, 2021 to March 31, 2037.

The scheme is applicable for any eligible industrial (manufacturing) entity or eligible service sector enterprise other than those run departmentally by Government, which is registered business enterprise under Goods and Service Tax, he stated.

“The scheme will help in creation of more employment opportunities and promotion of tourism in the region. The estimated direct employment generation is anticipated to be nearly 78,000 persons, however, the scheme has potential to trigger much more gainful employment indirectly and also, has potential to further promote tourism activities in Jammu and Kashmir,” Parkash had stated. (ANI)