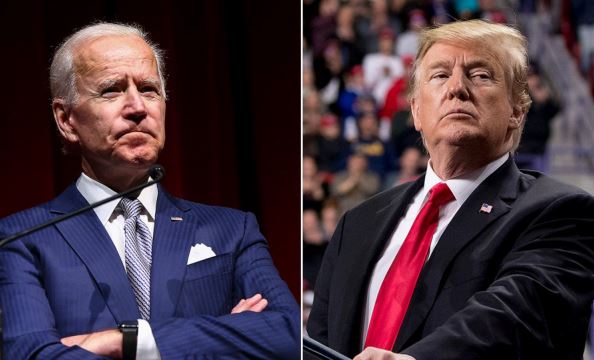 Biden campaign manager Jen O’Malley Dillion issued a statement after Trump’s remarks at the White House where he said that he would go to the Supreme Court to put the counting of ballots to a halt after election day.

“The counting will not stop. It will continue until every duly cast vote is counted. Because that is what our laws — the laws that protect every Americans’ constitutional right to vote — require,” O’Malley Dillon said in a statement, as quoted by The Hill and added that there was “a naked effort to take away the democratic rights of American citizens.”

She further said that the Biden campaign is prepared to battle Trump in court if he goes through to try and stop the tabulation of votes.

This comes after Trump claimed that he had won the election on Wednesday (local time), thanked the American people for their tremendous support and said the results of polls have been “phenomenal”.

“I thank the American people for their tremendous support. A very sad group of people is trying to disenfranchise that group of people and we will not stand for it… The results tonight have been phenomenal… We were getting ready to win this election. Frankly, we did win this election,” he said while addressing a crowd, many of whom were without masks, from the White House.

Addressing his supporters from the East Room in the White House, Trump said, “We want voting to stop.”

“We’ll be going to the US Supreme Court. We want all voting to stop. We don’t want them to find any ballots at 4 in the morning and add them to the list… as far as I’m concerned, we’ve already won,” said Trump. (ANI) 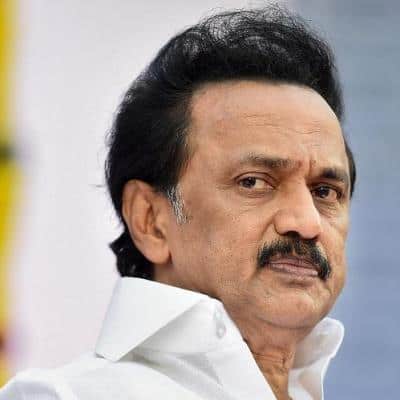 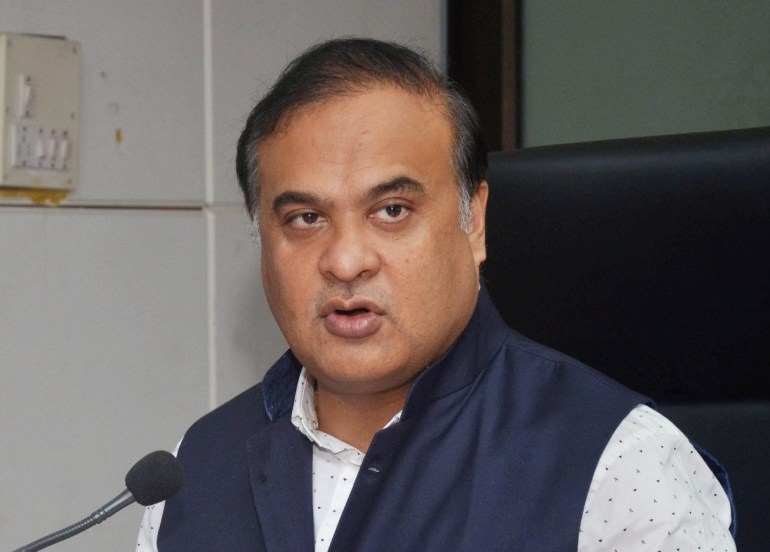