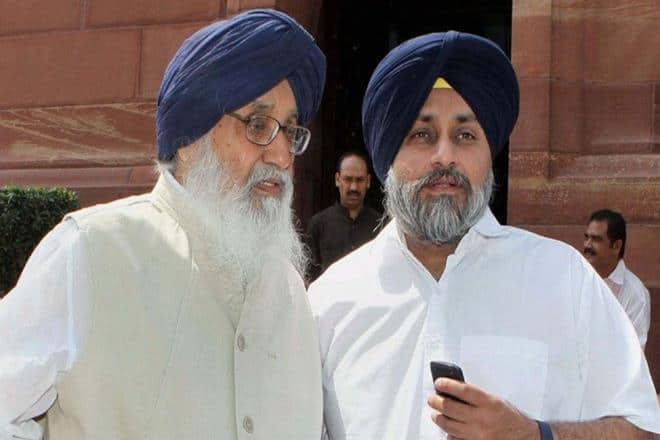 Bharatiya Janata Party (BJP) president Jagat Prakash Nadda on Wednesday reaffirmed the strength of his party’s alliance with the Shiromani Akali Dal (SAD), terming their togetherness as the oldest and strongest.”

“The alliance of BJP and SAD is the oldest and strongest. I am thankful to the SAD, which has decided to support the BJP in the ensuing assembly elections in Delhi,” Nadda told reporters in New Delhi.

Agreeing to Nadda, SAD chief Sukhbir Singh Badal said that his party has not broken the alliance.

“The SAD-BJP alliance is not just a political alliance. It is bound by emotions, for peace, the future, and interests of Punjab and the country. There were some misunderstandings that have been sorted out,” said Badal.

“We never broke the alliance. We just decided to contest the election separately. We’ve been supporting the Citizenship Amendment Act (CAA) from the beginning. We had also gone to Defence Minister Rajnath Singh and Home Minister Amit Shah for granting citizenship for Sikhs, who have been subjected to persecution in Pakistan and Afghanistan,” he added.

SAD, an old ally of the BJP, had earlier decided not to contest the election in Delhi, over their differences with the BJP regarding their stand on the Citizenship Amendment Act. 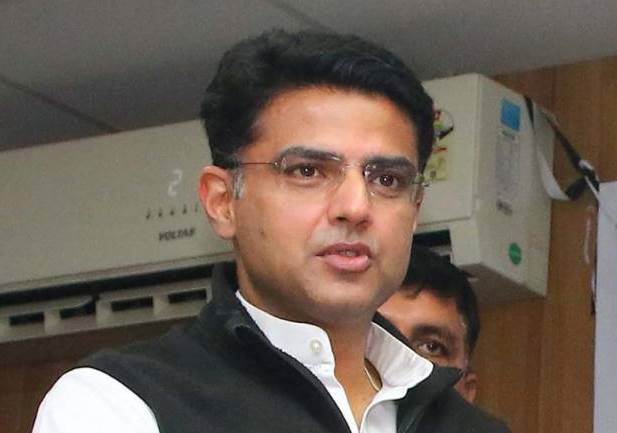 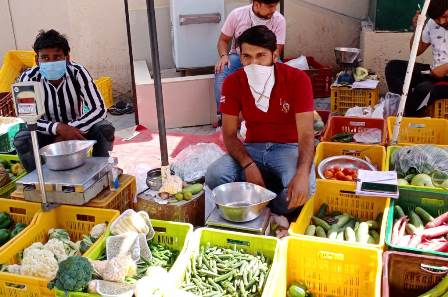 June WPI Inflation Dips A Little But Food Prices Up 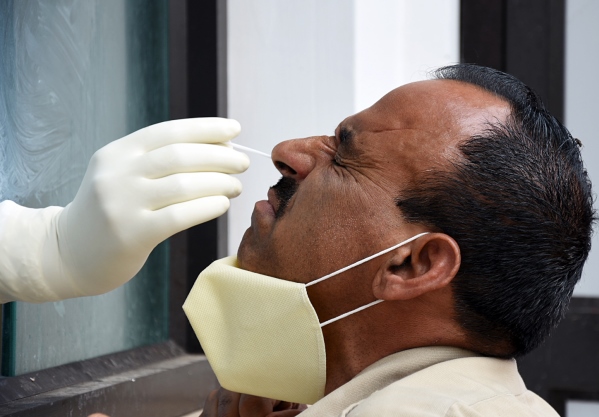