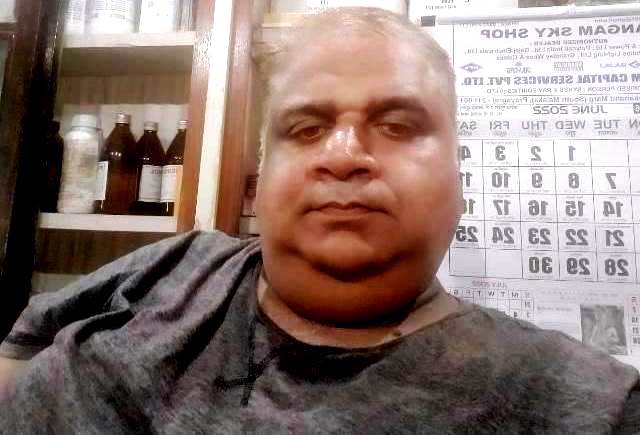 ‘Bulldozer Action is Fine if There is No Revenge Politics’

Rahul Bhasin, a trader in pesticides and horticulture equipment from Prayagraj, feels that the media and social media added fuel to the fire in the recent flare up

Our family has been living in Prayagraj, erstwhile Allahabad, for three generations. It has always been a very peaceful district, with no known history of political violence. Therefore, it was a surprise to many of us when it suddenly flared up last week and there was largescale violence on the streets. This was followed by what is not popularly called ‘Bulldozer Action’, which was then legally challenged in the Supreme Court.

I squarely blame social media for this escalation and the mainstream media for adding fuel to the fire. I can safely bet that a majority of the protesters did not even know the complete details of the incidents for which they had descended on the road.

There was no fatwa (a religious diktat) or any call from any group for the citizens to hold protest. It all began on social media groups, with exaggerated claims on insulting a religion and then counter-information about Friday being the ‘Doomsday’. A number of unsubstantiated video clips of untamed violence as well as police brutality were also shared to push their agenda.

Twitter, Facebook, Instagram, WhatsApp were full of unverified information, pushing separate communal agendas with little restrain or control of local or state administration. There were provocative posts on such platforms about the ‘other’ community and while the fire spread, cyber cells were in deep sleep.

UP Police social media handles have been quick in responding to complaints on social platforms lately, but in this instance they completely failed to figure out or control the situation. They should have been, at least, be more agile on issues related to daily public life and society.

The role of mainstream media was worse. There was no check on TV debates that knowingly or unknowingly fanned emotional issues and prompted hateful action to disturb social harmony. A similar hullabaloo was created during the Gyanwapi issue recently where all the news channels and the debaters were shouting from the rooftop. These debates have become the breeding ground for hate-mongers in recent years.

As far as the bulldozer action of the Yogi government is concerned, it is indeed an appreciable step to put the fear of law among criminal mafia in Uttar Pradesh. However, there has been a lack of transparency in their actions of late. As happened in the recent case of Javed Mohammed whose house was demolished for his alleged involvement in the protests, when, as later turned out, it was not even registered in his name.

I have one suggestion for the government: although the bulldozer action is the best remedy to tame wrong-doers and mafia in our state, the rulebook must be fairly followed in each case. Otherwise, it will lose its effectiveness and will be reduced to a tool to settle scores, serve political vendetta and target a select section.