With Coronavirus-forced lockdown across India, a captive audience huddles in homes before the television sets, morning and evening, gorging on serials based on Hindu epics, Ramanand Sagar’s Ramayan and B R Chopra’s Mahabharat telecast by public broadcaster Doordarshan.

Their revival after 33 years requires flash-back, but more of relating it to the present that is vastly different, not just in terms of availability of hundreds of other TV channels, but also in sociological and political terms.

Take TV-watching first, spread daily over 10 to 12 hours. Broadcast Audience Research Council data indicates that even before the government announced the serials, as on March 25, it was 72 billion TV-watching minutes, an eight percent jump since January, dictated perhaps by a prolonged, nasty winter. Sixty-five million had watched the serials when first released in 1987-89. Seventeen million watched them over the last weekend. With nearly a billion people estimated to watch, new records may be established.

Following the Indian experience then, the two serials were individually telecast on 91 national TV channels worldwide with at least nine languages sound tracks. Children in Indian families knew more of the epics’ characters than their elders of that generation. Given the rising diaspora, the appeal is worldwide, though Indians abroad are unlikely to await Doordarshan’s telecasts.

Undoubtedly, these epics have influenced the Indian society down the ages, possibly without any break. That makes it unique compared to other epics and old civilizations. Their impact on religious, social and spiritual mores, if not always political, can hardly be minimized. Ram-Sita and Ravan visit not just during the Dusserah festival. Shenanigans depicted in Mahabharat have willy-nilly influenced the ways of the political class. The impact could transcend philosophy and sociology and go deeper now since religion and politics are getting increasingly mixed.

Roads went empty when they were first telecast — now it is Corona compulsions — not just across India, but also the rest of South Asia, despite different faiths and cultures. Their narratives share the region’s locales (from Gandhara (Kandahar) and Takshashila (Taxila) to Assam (Kamrup) and to Lanka. Although the entertainment world and its mores have changed radically, a repeat, partial at least, is likely.

Of the two, Ramayan that changed India’s TV scene forever was the more popular show when compared to the thematically more complex and technologically superior Mahabharat that followed. Without comparing or contrasting them or seeking to pre-judge their contents that are already well-known, it is possible to say that their respective popularity during repeat telecasts now may indicate which way the present-day India is thinking.

The government announced Ramayana’s telecast plans “on public demand” without elaborating and took a while to add Mahabharat along with some other serials. Given the present times, with path cleared for building a grand temple at Ayodhya where Ram was supposedly born, the speculation is that its emphasis is on Ram’s greatness rather than the battle of Kurukshetra.

The idea to capture the popular mood as people struggle to stay active in their home confines apparently came from one or more media advisors who understand both the collective public psyche and the likely political impact the two serials, especially Ramayan could have.

Such advice was not forthcoming in the 1980s. Till Ramayan came, Doordarshan had by and large been religion-neutral. A politically naïve Prime Minister Rajiv Gandhi was convinced that Ramayan serial would help his Congress Party to balance the tilt the government had caused enacting a law to undo the Supreme Court’s Shahbanu verdict that was meant to appease the Muslim orthodoxy. He was also persuaded to initiate Shilanyas at Ayodhya.

Rajiv and the Congress fell between the two stools. All these moves squarely favoured their Bharatiya Janata Party (BJP) rivals. Indeed, Ramayan helped build a popular mood, not in favour of the Congress, but for L K Advani’s Rathyatra. India was to pay a heavy price when Babri Masjid in Ayodhya was destroyed in 1992.

Then, as now, the Congress never realized its follies. It wanted Ramayan’s prominent actors to join politics and contest election. Deepika Chikhalia who played Sita and Arvind Trivedi who played Ravan chose BJP, not the Congress.

Ramayan can be said to have been the BJP’s launching pad for its Hindutva agenda and complete change of political discourse. Fearing loss of Hindu votes in elections, the Congress has given a go-by to secularism, its biggest political asset. Conceding political ground all along the way, it has itself adopted Hindutva’s softer version in the recent years.

Fast-forward to the present as millions watch Ramayan and Mahabharat. They were outstanding, absorbing products then. But time has taken its toll and technology and public taste have changed. They are slow-moving despite the colour and spectacles and in part, the action they offer. It’s comic book experience for the kids. To the adults, in the two hour-plus daily dosage, benign smiles and syrupy dialogues Ram, Krishna and other characters deliver, beyond a point, is irritating.

Truth be told, the younger generation, though not uncaring, is less reverent of the elders. The latter are more insecure than their peers were. If amusing, it was fashionable to imitate the ‘correct’ behavior, addressing parents as ‘pitashree’ and matashree and brothers as ‘bhrartashree’. Not now, at least in urban India.

A lot has changed in the three decades-plus. India is more urbanized. Families are nuclear. TV has made them ‘Westernized”. They are used to faster, varied entertainment that is bolder, ‘open’, even explicit, dealing with bold subjects that were taboo earlier, going by censored mainstream cinema and the uncensored web-entertainment.

The telecasts are both media milestones and political events. How are they likely to work in these times laced with Corona-scare? For once, mythology can help forget history that is currently in the process of being re-written.

Would they help Prime Minister Narendra Modi and BJP, the initial beneficiaries consolidate the Hindutva agenda?

In theory, it’s a big yes. But who knows how a billion minds across a vast territory work? Rajasuya and Ashwamedha rituals conducted to establish military supremacy across a vast territory in northern India figure in the two epics. It is rather early in the day to speculate if the telecasts would deliver their modern-day political equivalents. 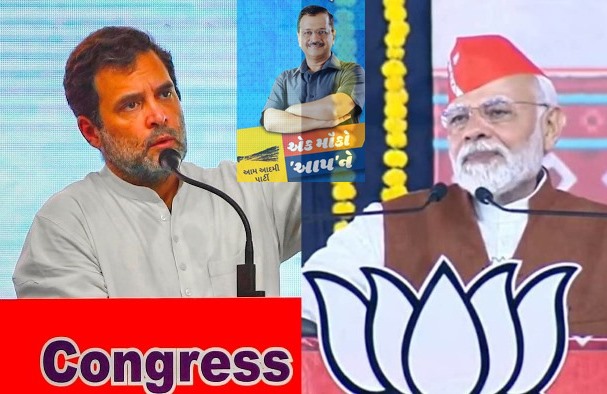 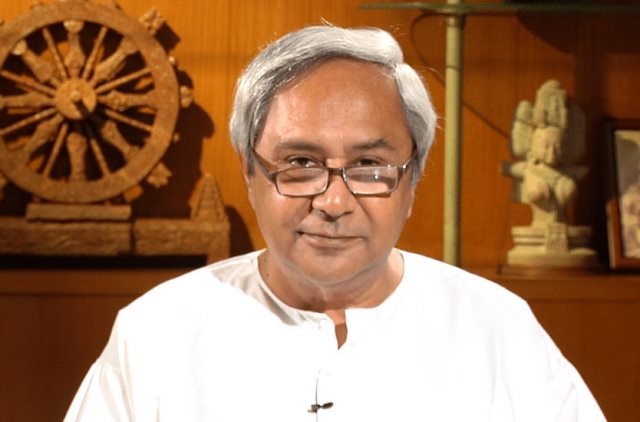 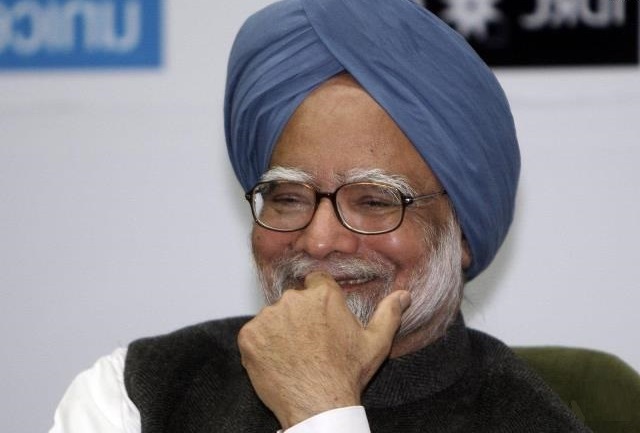 It is well reasoned piece that covered entire political and Indian cultural space .