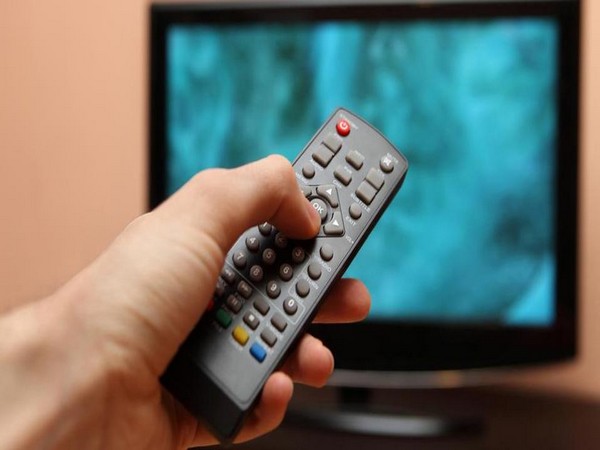 The Ministry of Consumer Affairs, Food and Public Distribution on Wednesday directed advertising agencies to ensure strict compliance of guidelines on surrogate advertisements.

The Department of Consumer Affairs has directed to Advertising Association of India, Indian Broadcasting Foundation, Broadcasting Content Complaints Council, News Broadcasters and Digital Association, Advertising Standards Council of India, PHD Chamber of Commerce and Industry, Federation of Indian Chambers of Commerce and Industry, Confederation of Indian Industry, ASSOCHAM, International Spirits and Wines Association of India and Indian Society of Advertisers to ensure strict compliance of the guidelines for the prevention of misleading advertisement and endorsement for misleading advertisement, especially the provisions pertaining to surrogate advertisements.
The Department said that it has been noticed that these guidelines are not being strictly complied with by the concerned entities and the prohibited goods are still being advertised through surrogate goods and services. During the recent sports events that were televised globally, many instances of such surrogate advertisements were noticed.

According to the Consumer Affairs Ministry, it has been observed that many alcoholic spirits and beverages are being advertised under the garb of music CDs, club soda and packaged drinking water whereas chewing tobacco and gutkha has taken the veil of fennel and cardamom. Moreover, many such brands are employing major celebrities that accentuate the negative impact on the impressionable youth among others. Several instances of direct advertisement of alcoholic beverages on social media platforms were also observed by the Department.

The Department also cautioned the advertisers’ associations that failure to ensure strict compliance of the guidelines by the concerned parties would lead to the CCPA taking the reins and take suitable stern action against the violators. (ANI)