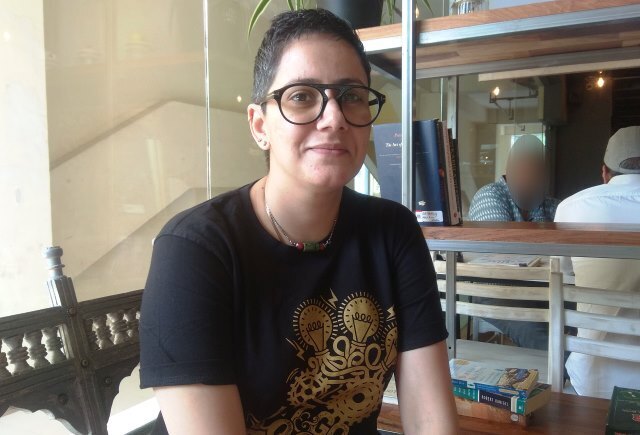 ‘Chandigarh Belongs To Punjab; It Doesn’t Connect With Haryana’

Mention the word Chandigarh, and the first association that comes to one’s mind is Punjab. Mention Gurgaon and… you see my point. That more or less settles the debate. However, as in most cases, it is the politics behind the issue that will not allow it to settle that easily. For, if Haryana leaders were to give up their claims on Chandigarh, it would be seen as a political defeat for them.

The reality is making Chandigarh the sole, and not shared, Capital of Punjab will also help Haryana. Because right now, everything official – be it a legal or civic matter – has to be routed through Chandigarh, because senior officers of Haryana are all sitting out of Panchkula. Panchkula is a stone’s throw away from Chandigarh. So essentially anything that has to be done for Haryana, one has to trek to Chandigarh and then Panchkula.

Thus, as a layperson who is not politically inclined, I would say if Gurgaon is the Capital for Haryana, which would entail that all state affairs of Haryana run from Gurgaon, rather than Chandigarh – it would make more sense; make life easier for Haryana citizens.

ALSO READ: ‘Chandigarh is A Cosmo City, Belongs To Both Punjab & Haryana’

Besides, Chandigarh cannot take the load of being a twin capital any more. It is bursting at the seams. I have known Chandigarh since I was an infant. I went to my school, college there. We got a whole history there. The whole family is there. Chandigarh means home

Though it is still a very clean city, a very well planned one at that, the traffic is now crazy. Because suddenly there are a lot of people coming in from all across. A majority of them are moving in from Haryana and Punjab essentially. I don’t think that the city can, or is equipped to, hold such an onslaught of people; it cannot accommodate that many people.

So there is New Chandigarh that has come up ahead of the PGI area, some very big hotels have also come up to host more people. This five-star and four-star culture wasn’t there when I was young; we had just two hotels, Mountview and Shivalikview. The club culture used to be very strong like in most old urban locales.

Now that F&B (food and beverage) culture has changed, there are lots of high-end brands stepping foot in, big names from Tier A cities moving into Chandigarh because it is a market they know. And hence the claustrophobia setting too.

We know the whole UT status was put in place because of a certain background of Haryana and Punjab staking claims to Chandigarh. But the way the city connects with Punjab, it does not with Haryana. Just ask anyone outside the two states what is the capital of Haryana, and he or she would think twice before saying Chandigarh. If you were to ask the capital of Punjab, it would be pat Chandigarh. Connect, you see.

But I also see Haryana would not let go of Chandigarh as its capital. It is more of an ego issue. Allowing Chandigarh to be sole capital of Punjab will be seen as some kind of a setback for Haryana history. Yet, if one sees things beyond politics and ego, Chandigarh belongs to Punjab.