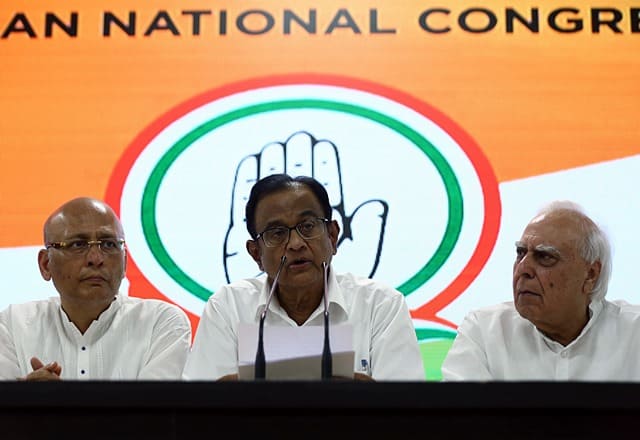 Indrani Mukerjea, who recently turned approver in the INX Media case in which former Union finance minister P Chidambaram is an accused, on Thursday showed exuberance over latter’s arrest.

“It is good news that P Chidambaram has been arrested,” she told the media persons outside the Mumbai’s Sessions Court, where she was produced in connection with the murder case of her daughter – Sheena Bora.

The Central Bureau of Investigation (CBI) had earlier submitted that it has come across evidence in the form of conversations which only Indrani, the former head of INX Media, is privy to, which will help consolidate the case.

Chidambaram, who was arrested on August 21, will be in CBI custody till August 31 in a money laundering case filed by the agency in connection with the INX media scam.

In 2017, the CBI had registered an FIR alleging irregularities in the Foreign Investment Promotion Board (FIPB) clearance given to INX Media to the tune of Rs 305 crore in 2007 when Chidambaram was the Union finance minister.

Following the FIR filed by CBI, ED had filed a case of money laundering against him.