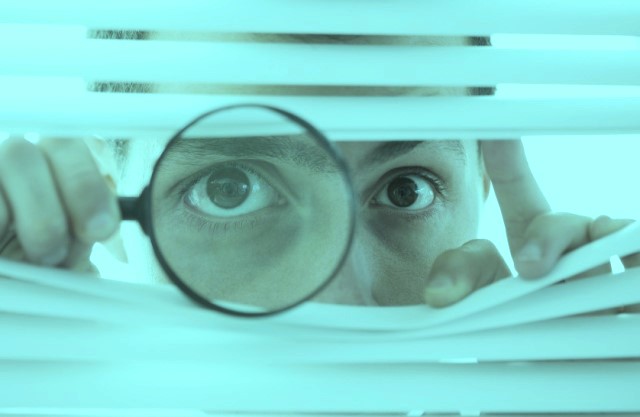 China Spying On You Via Smart Bulb, Fridge Or Car: Report

China is watching you via smart bulbs, fridges, cars and credit cards by “weaponizing” microchips embedded in them, reported Asian Lite International.

Like all Chinese firms, they must hand over data to the Chinese government if ordered to, which means the Chinese Communist Party can get access to as many devices as they want, reported Asian Lite International.

The modules collect data and then transmit it via 5G networks, giving China the opportunity to monitor the movements of intelligence targets including people, weapons and supplies, and to use the devices for industrial espionage. Millions of them are already in use in the UK.

“Trojan horse” technology poses a “widespread” threat to Britain’s national security, according to a report sent to the British government by Charles Parton, a former diplomat who advised parliament on Beijing.

Parton spent 22 years of his diplomatic career working in or in China, Taiwan and Hong Kong, and has advised the Foreign Office and the European Union on Chinese affairs, as well as being Special Adviser to the Commons Foreign Affairs Committee on China.

The report says ministers have completely failed to understand the threat posed by the “widespread presence” of modules known as cellular IoT – a concern echoed by senior MPs, reported Asian Lite International.

It calls on ministers to take immediate action to ban Chinese-made cellular IoT from goods sold in the UK before it is too late.

“We are not yet aware of the threat,” said Charles Parton. “China has seen an opportunity to dominate this market, and if it does it can collect a lot of data as well as, also can make foreign countries dependent on them.”

“Dependency is dangerous when it is in the hands of the CCP, a potential, if not actual, hostile power,” added Preston.

The potential threat to national security is greater than that posed by Chinese-made components in mobile phone masts, prompting the government to ban Huawei products used in mobile infrastructure, a report published Monday by Washington-based consultancy OODA said.

Cellular IoTs – which stands for Internet of Things – are tiny modules used in everything from smart fridges to advanced weapons systems to monitor usage and feed data back to the owner and often the manufacturer using 5G.

It can also serve to identify and address royal and diplomatic security officers, then monitor their cars during advance security sweeps to track visiting ministers.

Even innocuous applications such as agricultural machinery, which also use the equipment, can help the Chinese find weaknesses in Western supply chains, such as poor harvests of a particular crop, then undercut British suppliers. Seizing market share, making the West more dependent on Chinese exports.

Allowing China to form a monopoly on the manufacture of the equipment – which is subsidized by the Chinese state to make them cheaper than Western competitors – would leave the West entirely dependent on China for the supply of the strategically important component, reported Asian Lite International.

The report by OODA recommended a full audit of government assets to replace equipment where necessary and suggested that companies operating in sensitive sectors like defence be asked to complete the work by the end of 2025. (ANI)