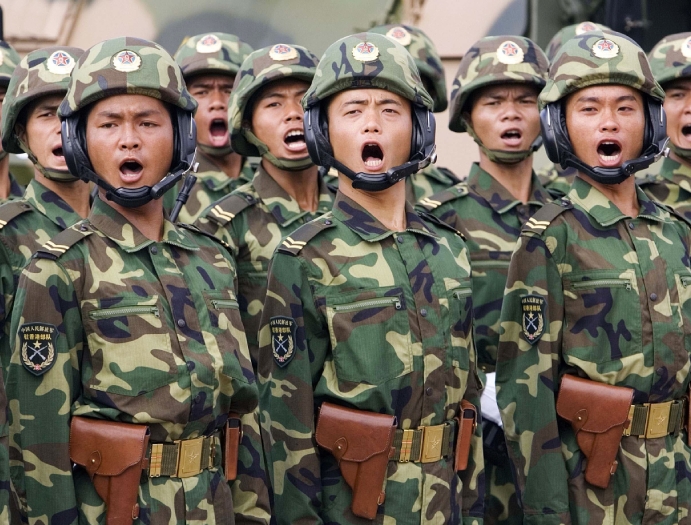 As Pakistan Prime Minister Imran Khan on Wednesday kicked off construction work at the Chinese-backed Diamer Bhasha Dam in occupied Gilgit Baltistan, activists from the region strongly believes that Beijing is using military power to build the mega infrastructure with an aim to counter India’s growing influence in the region.

Senge H Sering, director of the Washington-based Institute of Gilgit Baltistan Studies told ANI, “We have to look at commencement of construction of Diamer Dam in context of Chinese attacks and occupation of Indian lands in Ladakh, Uttrakhand, Sikkim and ArunachalPradesh. China is concerned about India’s growing interest in acquiring control over Gilgit Baltistan.”

He said, “China knows that Gilgit Baltistan is a legal part of India and if the international community helps India then Pakistan will not find many friends to resist India’s advances. Starting Diamer Dam is China’s way of marking the territory. China is using military power toclaim land in Aksai Chin and it is doing the same in Gilgit Baltistan by building mega infrastructure.”

The Pakistan government in May signed a whopping Rs 442 billion contract with a joint venture of a Chinese state-run firm and a commercial arm of Pakistan’s military for the construction of the Diamer Bhasha Dam.

The project will generate 4,500MW electricity and is expected to be completed by 2028.

Senge said, “China would like Iran to join CPEC (China-Pakistan Economic Corridor) since this will give leverage to China in a territory like Gilgit Baltistan which has a Shia majority. Control over the construction of Diamer dam will enable China to bring PLA personnel to Gilgit Baltistan to strengthen Pakistan’s military.”

He added, “China is helping Pakistan’s air force update the base in Skardu. The updating road network in the name of facilitating the construction of the Diamer dam will help China move the logistics to Gilgit in much lesser time which could be a game-changer against India’s advancement towards Gilgit Baltistan.”

“In recent days, we have seen huge attacks by the Taliban on Afghan forces. After roping in Iran, Afghanistan is the next target of China. China wants Pakistan’s proxies to have complete control in Afghanistan so they could form a nexus with Iran and Afghanistan to secure CPEC/BRI. Although it may seem like an anti-India and anti-Afghan campaign in the long run, this is to minimise space for the US in South and Central Asia,” Senge further said.

Another political activist and writer from the region, Dr Amjad Ayub Mirza said that the mega-dam is located on the seismic zone and a major threat to ecology. He said, “Diamer Bhasha Dam is a flawed project. 70 per cent of the share is Chinese and 30 per cent that of Frontier Works Organisation which is the commercial arm of Pakistan Army.”

“It is being built in a seismic zone and an earthquake will have a devastating effect in the region. If the dam bursts, it will wipe out all of the barrages on the Indus River. 200 sq km of the reservoir for the dam will submerge 100 km of Karakorum highway. 32 villages are already affected rendering thousands of people homeless. The social, economic, and environmental damages will be devastating for the whole region of Gilgit Baltistan,” said Dr Mirza.

He added, “The dam will submerge ancient rock carvings and a rich Buddhist archaeological treasure. Moreover, the dam is being built illegally on Pakistan-occupied Indian territory. It seems that there are sinister designs hidden in the decision to construct this dam.”

The activist, who hails from Pakistan-occupied Kashmir, said, “People lack basic health and educational facilities in the region. There are no job opportunities and instead of investing in the infrastructure of the occupied territory Pakistan and China are spending USD 14 billion tobuild this illegal dam. Why?”

Gilgit Baltistan is part of the erstwhile princely state of Jammu and Kashmir which remains under Pakistan’s illegal occupation since 1947.

India has said the entire Union Territories of Jammu and Kashmir and Ladakh, including the areas of Gilgit and Baltistan, are “an integral part of India by virtue of its fully legal and irrevocable accession”. (ANI) 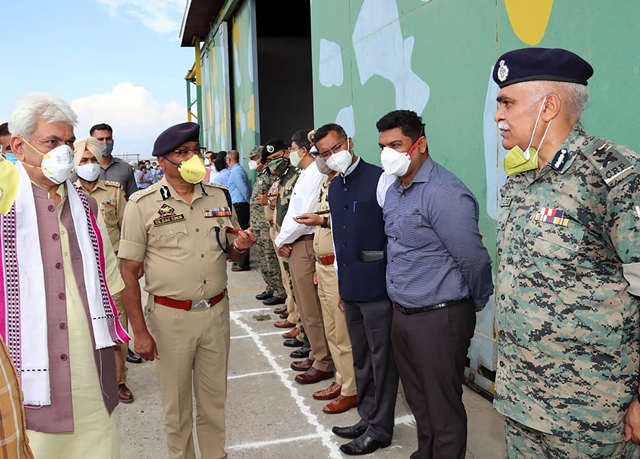 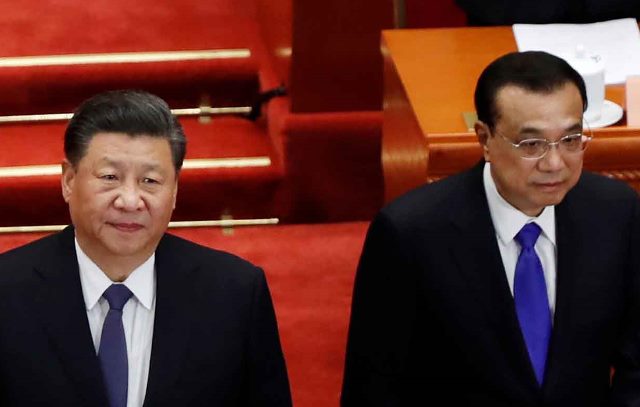 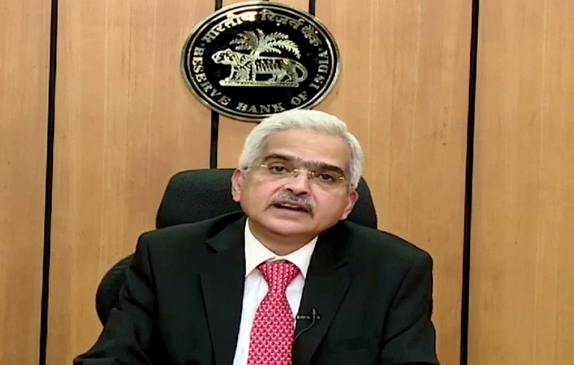 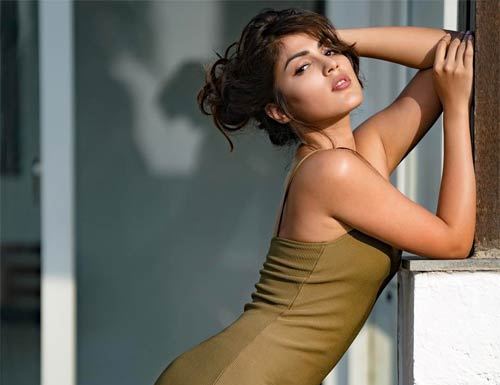