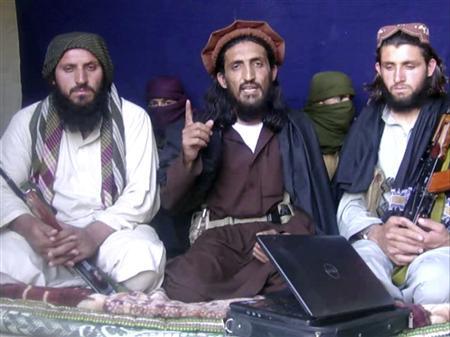 Pakistan Taliban’s recent reunification of various breakaway factions will pose threats to projects linked to China’s Belt and Road Initiative (BRI) in northwestern Pakistan and create internal security issues in the region, according to analysts.

The recent development has led to concerns regarding the safety and security of Chinese nationals and projects, an Islamabad-based security official told the Nikkei Asian Review on condition of anonymity.

“In Khyber Pakhtunkhwa province’s various remote areas, several Chinese development projects, mainly in the field of hydro-electricity generation and infrastructure, are going on. The Pakistan Taliban’s recent reunification has increased concerns about the safety of Chinese nationals and projects,” the official said.

The three major factions of Pakistan Taliban or the Tehreek-e-Taliban Pakistan (TTP) were Jamaat-ul-Ahrar, the Hizb ul-Ahrar and Hakeemullah Mehsud group. They had split in 2014 due to leadership issues. However, it was announced that the factions were coming back together last month and were also joined by a faction of Lashkar-e-Jhangvi, a banned terror group operating in Balochistan province.

Since its formation in 2007, the TTP, a strong ally of al-Qaeda, became an umbrella organisation for terror groups and has been involved in several terror attacks.

The TTP’s initial footprints were in Khyber Pakhtunkhwa province and in semi-autonomous tribal areas bordering Afghanistan. However, the group later expanded its presence in other parts of the country but were countered in a military operation in 2014, forcing the group to take sanctuary over the border in Afghanistan after its command and control structure was shattered in tribal areas.

According to analysts, several TTP splinter groups recognised they would no longer be viable alone in a changing political scenario in Afghanistan. To honour its commitment to stop harbouring foreign terrorists, the Afghan Taliban will not be able to shelter the TTP anymore.

“The self-realisation of the threats for its survival in the changing political landscape of Afghanistan, and then possible pressures from the Afghan Taliban, could have played a more significant role behind this process of reunification,” Abdul Sayed, a Sweden-based researcher on jihadi groups in Pakistan and Afghanistan, told Nikkei Asian Review.

The TTP’s reunification has put China in a tight spot, given the fact that they were pressing Pakistan to crack down on ethnic separatist groups in Balochistan and Sindh due to projects linked to the China-Pakistan Economic Corridor (CPEC), which is a part of the BRI.

Chinese companies in Khyber Pakhtunkhwa are involved in many infrastructure and energy projects including the Karakoram Highway Phase II. The Suki Kinari Hydropower Station and the Havelian Dry Port lie along the highway, which ends at the Khunjerab Pass in Gilgit-Baltistan. It then becomes China National Highway 314 after crossing the border, leading to Urumqi, the capital of Xinjiang province in northwestern China.

“The TTP often issues detailed statements against the China state, condemning the situation faced by Chinese Muslims in their own country. More importantly, targeting CPEC projects can create severe economic problems for the Pakistani state — destabilising it is the ultimate goal of TTP and its allied anti-state jihadists,” Sayed said.

At China’s request, Pakistan in 2013 had banned three terror groups linked to al-Qaeda — the East Turkestan Islamic Movement, the Islamic Movement of Uzbekistan, and the Islamic Jihad Union. Beijing believed these groups had established sanctuaries in tribal areas of Pakistan with TTP’s assistance.

While China was initially less of a concern for the TTP than American and Pakistani security forces, some transitional actors operating in Pakistan’s tribal areas have encouraged the group to target Chinese projects as retaliation for mistreatment of Uyghur Muslims by the Chinese government, analysts said.

The TTP has already killed and kidnapped several Chinese nationals in Khyber Pakhtunkhwa and Balochistan. As the TTP reunites, Pakistani security forces have been deployed to protect the Chinese present in the region, according to security officials.

“The TTP’s reunification can pose a threat in some districts of Punjab, Balochistan and Khyber Pakhtunkhwa as the terror group has networks in these areas,” Muhammad Amir Rana, director of the Pakistan Institute for Peace Studies (PIPS), an Islamabad-based think tank, told Nikkei Asian Review.

According to a PIPS report, TTP and its splinter groups carried out 97 terror attacks in 2019, mainly in Khyber Pakhtunkhwa, Punjab and Balochistan, which claimed 209 lives. (ANI) 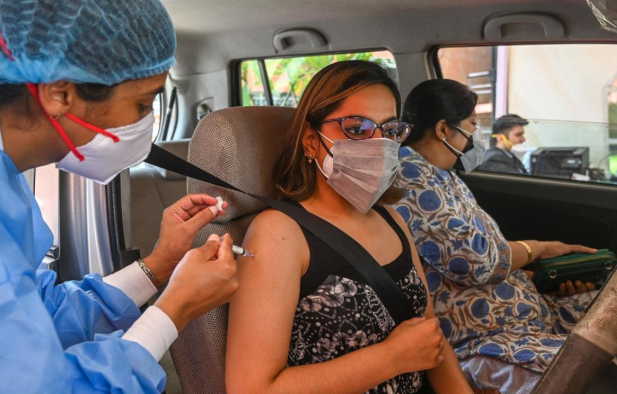 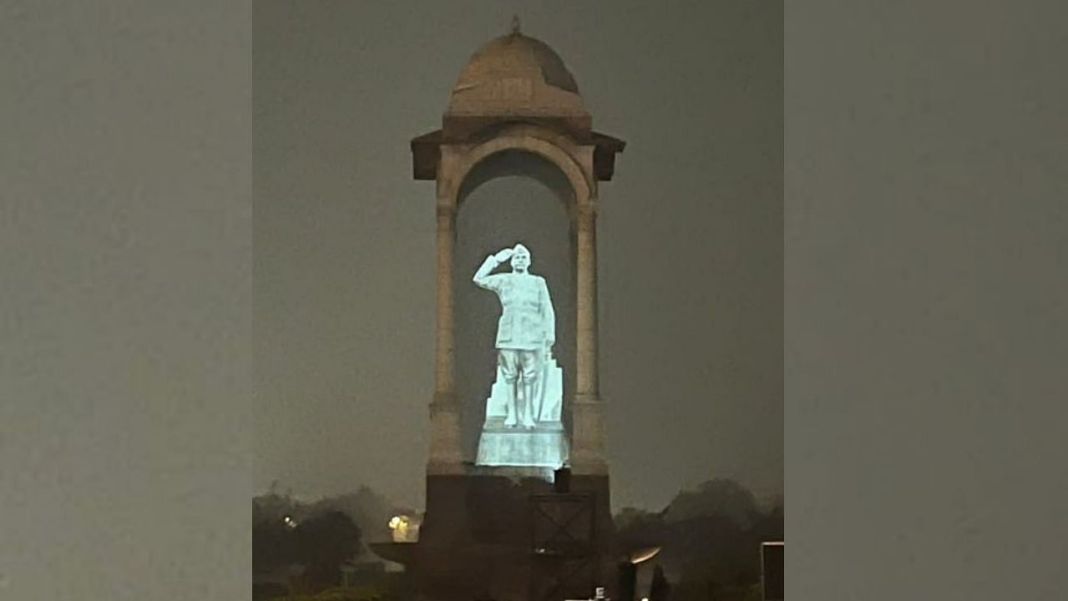 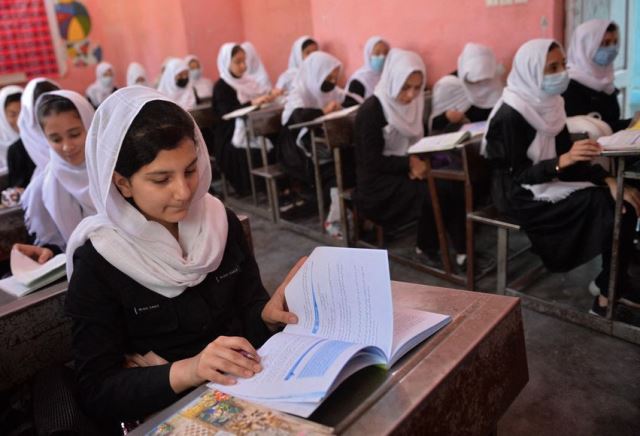 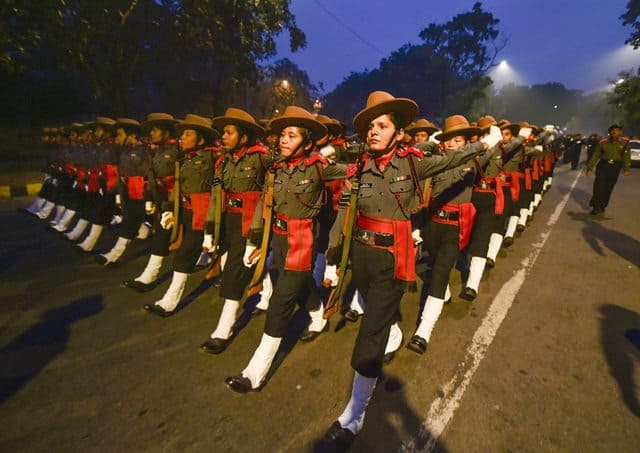