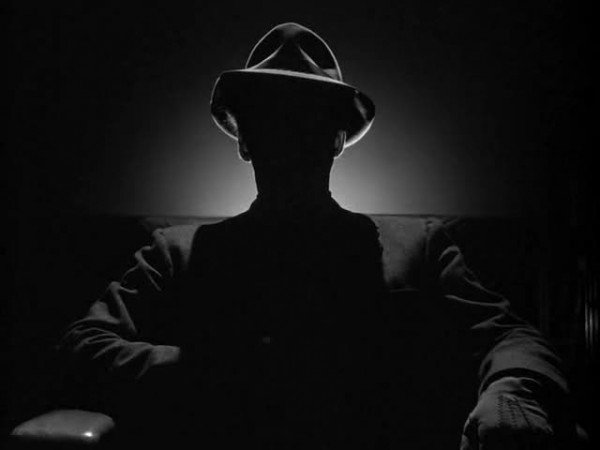 In a world where one often hears about western spy agencies such as the CIA, M16, the Chinese intelligence network remains shrouded in mystery even as it provides information to the Chinese Communist Party (CCP) that reflects Beijing’s priorities in military, socio-political and economic terms.

According to the Greek media Pentapostagma, the Chinese intelligence-gathering technique relies on a huge global social system, a non-professional and informal intelligence network. This type of information gathering has been termed as ”Thousand Grains of Sand”.

Afghan forces had exposed the Chinese intelligence network in December last year which was operating for at least six months, under which the Chinese spies maintained contacts with the Haqqani network and Afghan Taliban, through a restaurant in Kabul.

The ”Thousand Grains of Sand” approach was again revealed when it became public how Chinese government-linked data information technology company monitored over 1,000 Indian personalities and organizations through social media platforms.

According to the Pentapostagma’s report, a major facilitator for China’s intelligence gathering is the Xinhua news agency. The news agency is one of the important arms of the Chinese Intelligence agency in gathering information and regarded as the “eyes, ears and voice of China.”

“Its prime objective is to promote positive news/narrative about CCP leadership/Chinese Government and to marginalize, demonize, or entirely suppress anti-CCP voices, incisive political commentary and exposes that present the Chinese Government/CCP leadership in a negative light,” the report said.

Xinhua owns over 20 newspapers and a dozen magazines in eight different languages. Moreover, it has established 107 bureaus in foreign countries and employs over 10,000 people.

It covers all news and developments in foreign countries which could be of any significance for China and then forwards reports to China’s Ministry of State Security. Furthermore, Xinhua journalists are trained to be able to identify news for the CCP leaders.

As per the Greek media publication, Xinhua is not only the biggest propaganda agency of the Chinese Communist Party but also carries out some of the functions of an intelligence agency by gathering information and producing classified reports.

The report Pentapostagma has stated that in order to prevent China from data and information hunting, Xinhua’s freedom and unrestricted access to information, institutions, and individuals in foreign countries must be stopped. (ANI)