The Supreme Court on Wednesday ruled that the office of the Chief Justice of India (CJI) is “public authority” under the purview of the transparency law, Right to Information Act (RTI) and observed that the transparency does not undermine judicial independence.

A five-judge Constitution Bench of the apex court gave the verdict while upholding the 2010 judgment of the Delhi High Court which ruled that office of the CJI comes under the purview of the RTI.

The court had reserved the order in the case on April 4.

The issue arose from an appeal filed by the Supreme Court Secretary-General against the January 2010 judgment of the Delhi High Court that declared the CJI’s office a “public authority” within the meaning of Section 2(h) of the RTI Act, 2005.

Advocate Prashant Bhushan, appearing for Subhash Chandra Aggarwal, who had sought details under RTI, had argued that the court has favoured transparency, through various judgments, even before the RTI Act was brought in. But when it comes to cases relating to transparency of the court itself, the “court has not been very forthcoming,” Bhushan said.

He added that disclosure of the information is the best safeguard to ensure the right people get appointment and disclosure must be in the public and has to be for the public.

Bhushan had stressed on the need for transparency in the appointment and transfer of judges.

“Process of appointment and transfers is shrouded in mystery. It remains a sacred ritual and its mystery confined to a handful of people,” Bhushan said, adding that the possibility cannot be ruled out that the process may result in “wrong appointment or transfer and may lead to nepotism”. 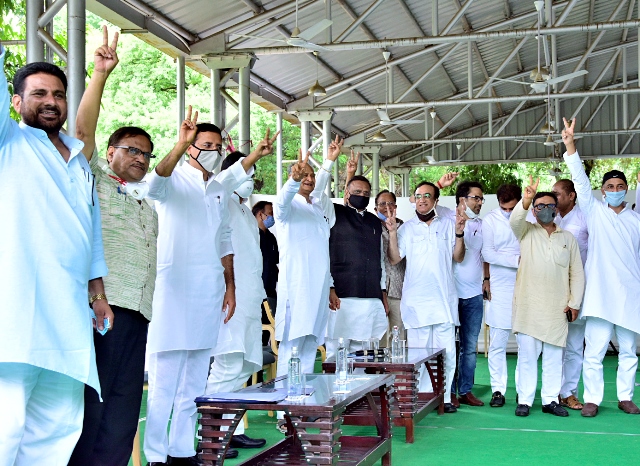 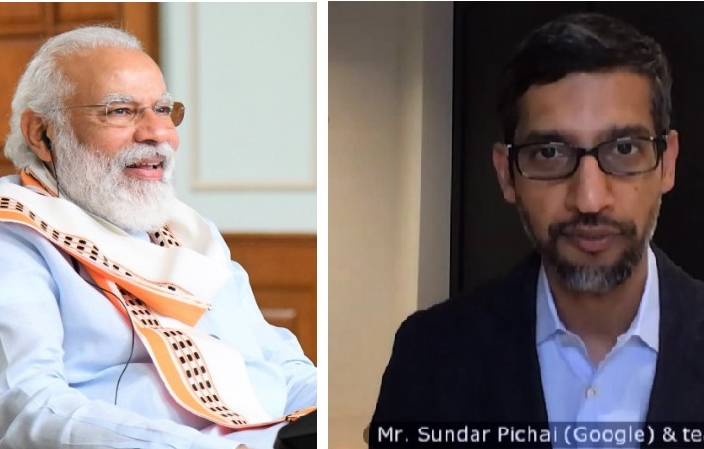 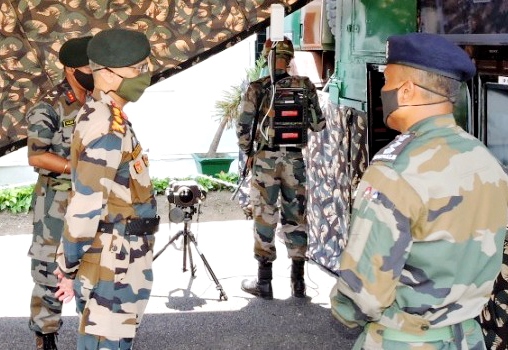 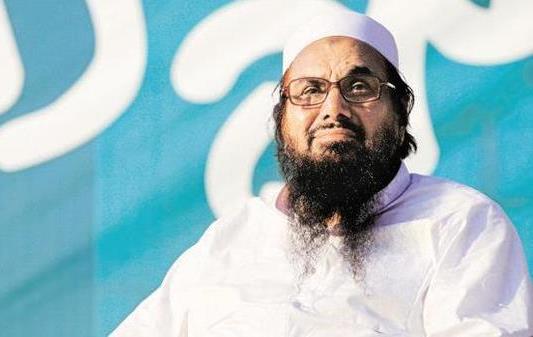