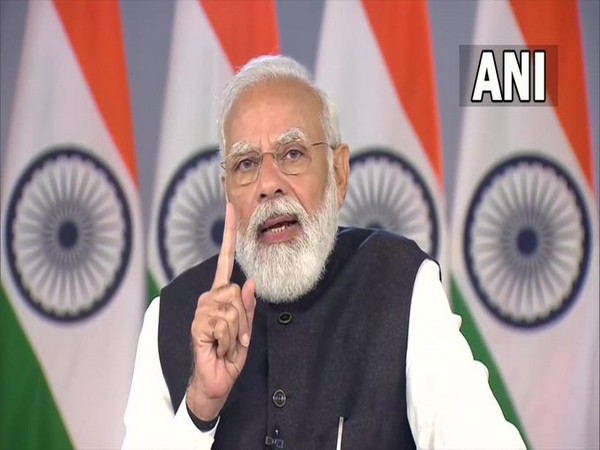 Speaking at the launch of the Saryu Nahar National Project in Balrampur, PM Modi said, “It is important for the country’s development to not let water scarcity become a barrier. The government’s topmost priority is the right utilization of river water. The completion of the Saryu Nahar National Project is a testament to honest intentions and efficient work.”
The Prime Minister said that the proper utilization of the water of the country’s rivers, and adequate water reaching the farmers’ fields, is one of the top priorities of the government.

PM Modi said when the work on this project started, its cost was less than Rs 100 crore. Today it has been completed after spending about 10,000 crores. The country has already paid 100 times more for the negligence of the previous governments.

“If it is government money, then why should I care? This thinking had become the biggest obstacle in the balanced and all-around development of the country. This thinking also kept the Saryu canal project hanging”.

He further said that his government have done more work in the Saryu canal project than what was done in 5 decades in less than five years.

He said that the long-pending projects like Baan Sagar Project, Arjun Sahayak irrigation project, AIIMS and fertilizer plant at Gorakhpur were completed by the double engine government.

He also cited the Ken Betwa Link project as an example of this government’s commitment. The Rs 45000 crore project was approved in the last cabinet meeting.

He said that the project will play a key role in getting the Bundelkhand region rid of the water problem.

The Prime Minister also said that small farmers are being linked to government schemes for the first time.

“PM Kisan Samman Nidhi, alternative income streams in fishery and dairy and bee culture and opportunities in ethanol are some of the steps being taken. In the last four and half years, ethanol worth 12000 crore has been purchased from Uttar Pradesh itself,” the Prime Minister said.

He also invited the farmers to the event being organized on December 16 about natural farming and zero budget farming.

PM Modi added that in this Corona period, a sincere effort was made so that no poor should sleep hungry. Right now, the campaign for free ration being provided under PM Garib Kalyan Anna Yojana has been extended beyond Holi.

“More than 30 lakh families of the state have got pucca houses under PMAY, most of them are in the name of the women of the families. He also talked about the benefits of the Svamitva Yojna,” he said.

As per an official statement from the PMO, the work on the project started in 1978 but due to lack of continuity of budgetary support, interdepartmental coordination and adequate monitoring, it got delayed and was not completed even after nearly four decades.

Consequently, in 2016, the project was brought under Pradhan Mantri Krishi Sinchayee Yojana with the target to complete it in a time-bound manner.

The Saryu Nahar National Project has been built with a total cost of more than Rs 9,800 crore, out of which more than Rs 4,600 crore was provisioned in the last four years.

The project also involves the interlinking of five rivers – Ghaghara, Saryu, Rapti, Banganga and Rohini to ensure optimum usage of water resources of the region.

According to PMO, the project will provide assured water for irrigation of over 14 lakh hectares of land and benefit about 29 lakh farmers of over 6200 villages. It will benefit nine districts of Eastern Uttar Pradesh namely – Bahraich, Shravasti, Balrampur, Gonda, Siddharthnagar, Basti, Sant Kabir Nagar, Gorakhpur and Maharajganj.

PMO also said that the farmers of the region, who were the worst sufferers of the inordinate delay in the project, will now immensely benefit from the upgraded irrigation potential. They will now be able to grow crops on a larger scale and maximise the agri-potential of the region. (ANI) 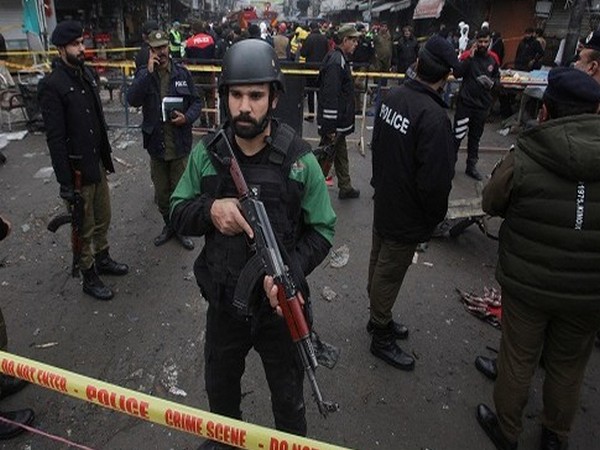 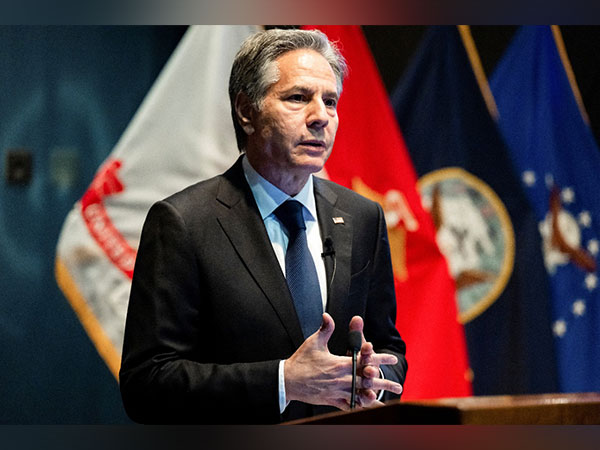 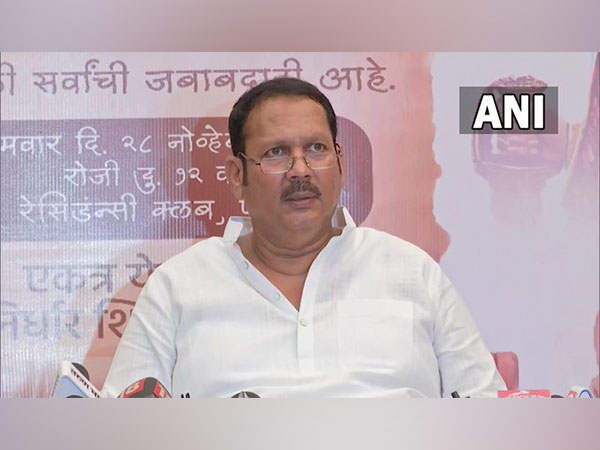 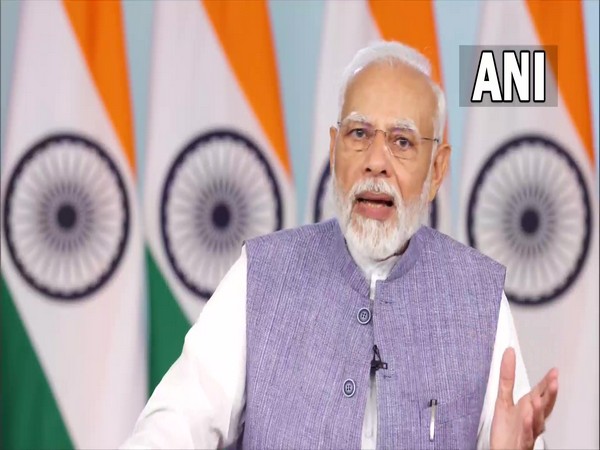