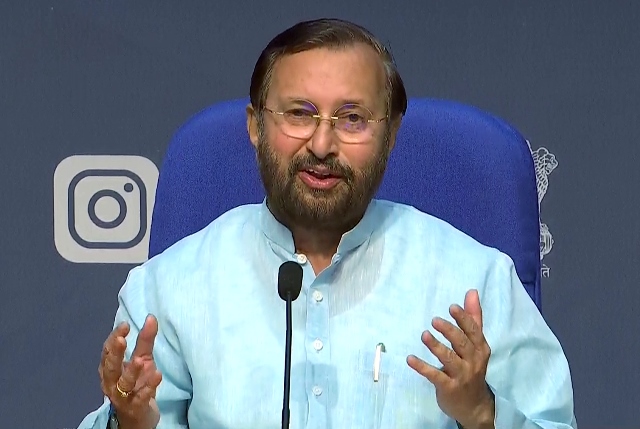 Union Minister Prakash Javadekar on Wednesday strongly condemned the violence during the tractor parade by farmers on Republic Day and accused Congress of fuelling the protests and trying to create unrest in the country.

Addressing a press conference at BJP headquarters in New Delhi, he said that everyone who incited the violence should be punished.

He alleged that Congress leader Rahul Gandhi was provoking farmers.

The minister said India will not forget “insult of Tricolour”.

“The violence that unfolded in Delhi yesterday cannot be condemned enough. Everyone who incited it should be punished. India will not forget the insult of the Tricolour. Congress has continuously fuelled farmers’ protests. There is a Congress government in Punjab. Some farmers were saying that there is a final match on January 26. Then the Punjab government should have kept a vigil on tractors and arrested habitual criminals,” Javadekar said.

He alleged that the Congress government in Punjab “deliberately instigated” the farmers.

“Tweets of the Youth Congress yesterday and the organisations related to the Congress are also proof. A Congress leader wrote in a tweet yesterday – ‘A peaceful protest is being shown as a violent one’ What happened at Nangloi and other parts of Delhi was non-violent? Over 300 police personnel were injured, several of them in ICU. Was this non-violent?” he said.

Javadekar said Congress “is frustrated and disappointed” over its electoral losses.

“Similar is the condition with Communists. That is why we are looking for a new friendship relationship in West Bengal. Congress somehow wants to spread unrest in the country. This is what is left of Congress’ politics. They are worried as to what will happen to family-based politics? Thus, Congress is trying to provoke every situation into violence,” the BJP leader said.

He praised Delhi Police for displaying restraint during violence yesterday.

“They were attacked by swords and even stones were thrown, but they did not retaliate. They brought the situation under control with patience,” he said.

Delhi witnessed violence and chaotic scenes during the tractor march by farmers on Republic Day to protest against three farm laws. The protestors violated the agreement about the route for the tractor march and entered central Delhi after forcibly removing barricades. Several policemen were injured in the violence and vehicles were damaged.

Police has said 22 FIRs have been registered and 300 police personnel have been injured. (ANI) 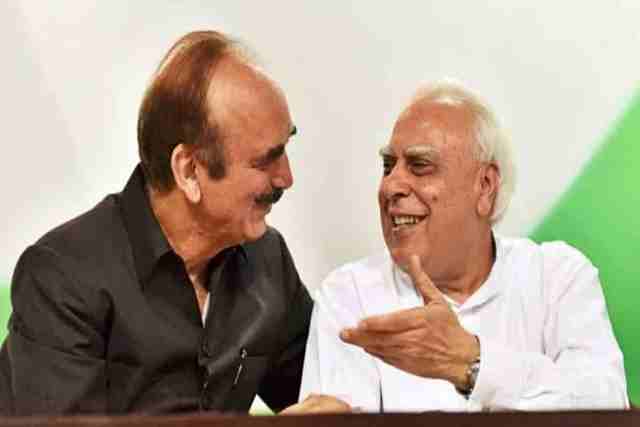 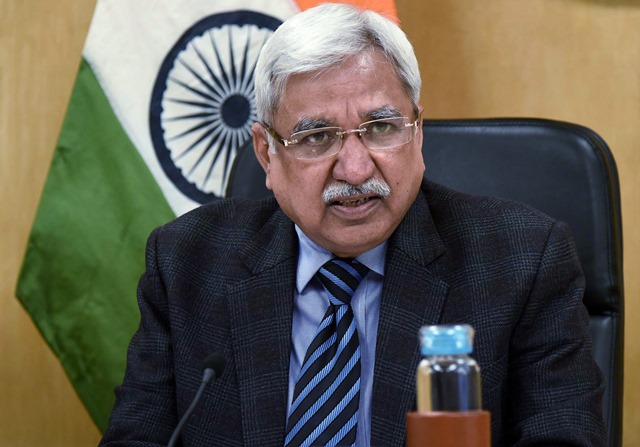 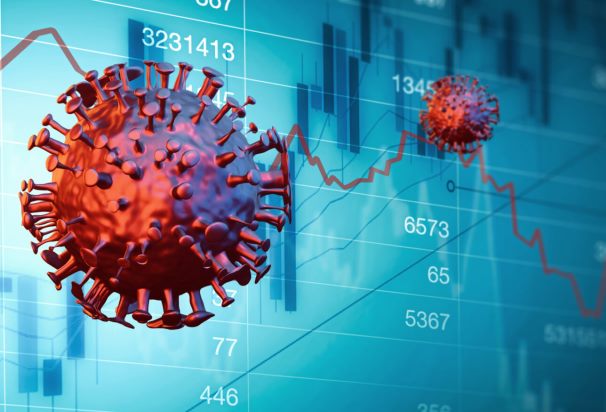