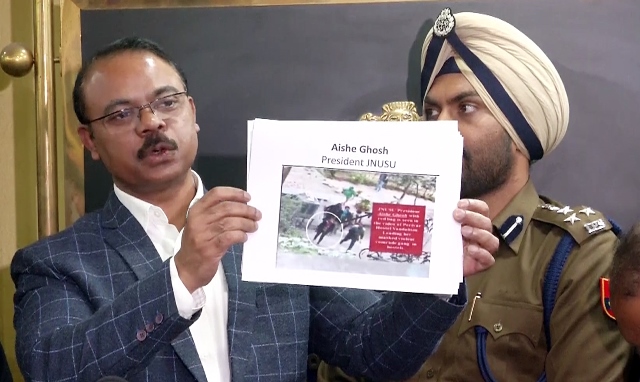 The senior police official said that no suspect had been detained yet but the process of interrogation of suspects would begin soon.

Three cases have been registered till now, and they are being investigated by us, the SIT chief said. Addressing the media Tirkey also released images of the suspects.

The DCP said that the team was investigating three cases registered in connection with the series of events which had started from January 3.

“On January 3 a group entered the computer room forcefully, manhandled the staff and turned off the server switch which led to cancellation of the registration process. In this connection JNU administration registered a case, but again on January 4 students clashed with staff and a glass door of the server room was broken. It was damaged, and then again agitators clashed with students who were in line for registrations,” Tirkey said.

On January 5, more than 30 students of the university, including JNUSU president Aishe Ghosh, were injured and taken to the AIIMS Trauma Centre after a masked mob entered the varsity and attacked them and professors with sticks and rods. 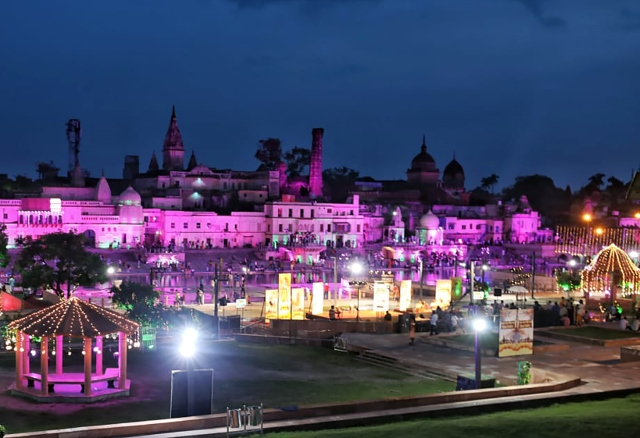 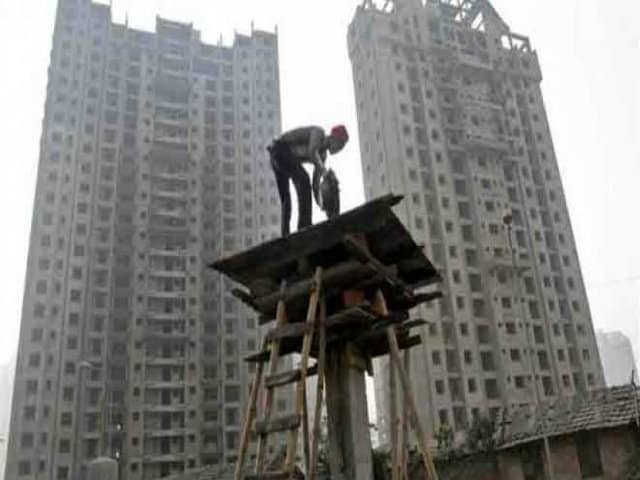