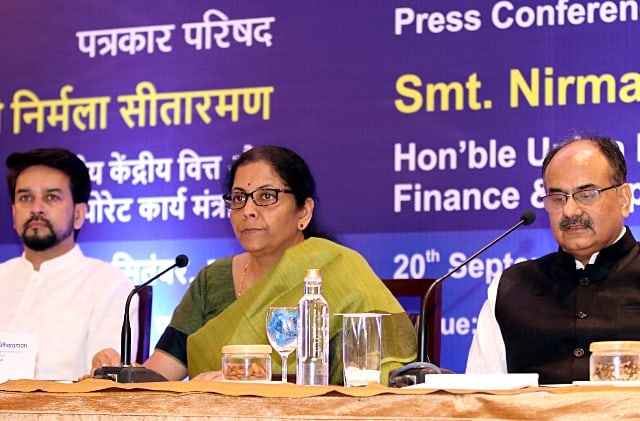 Bringing in tax cuts and fiscal reliefs through an ordinance, the government on Friday slashed domestic corporate tax to an effective 25.17 per cent, inclusive of all surcharges and cess, in a bid to promote growth and investments amid economic slowdown that would cost the exchequer Rs 1.45 lakh crore.

“A new provision has been inserted in the Income Tax Act from financial year 2019-20 (beginning April 1) which allows any domestic company an option to pay income tax at the rate of 22 per cent subject to the condition that they will not avail any exemption or incentive,” Finance Minister Nirmala Sitharaman told the media ahead of a GST Council meeting here.

“The effective tax rate for these companies will be 25.17 per cent inclusive of surcharge and cess. Also, such companies will not be required to pay minimum alternate tax (MAT).”

The effective corporate tax rate earlier was 30 per cent. Sitharaman said the revenue foregone on reduction in corporate tax and other relief measures will be Rs 1.45 lakh crore annually.

She said the government has brought in the Taxation Laws (Amendment) Ordinance 2019 to make certain amendments in the Income-tax Act 1961 and the Finance (No. 2) Act 2019.

Manufacturing companies set up after October 1 will have the option to pay 15 per cent tax. The effective tax rate for new manufacturing firms will be 17.01 per cent inclusive of surcharge and tax, she said.

After the exercise of the option, they will be liable to pay tax at the rate of 22 per cent. The option once exercised cannot be subsequently withdrawn. Besides, to provide relief to companies which continue to avail exemptions or incentives, the rate of MAT has been reduced from existing 18.5 per cent to 15 per cent, said the Finance Minister.

For the listed companies that have announced buyback before July 5, the tax on buyback of shares will not be charged. A higher surcharge will also not apply on capital gains on sale of security including derivatives held by foreign portfolio investors.

To stabilise flow of funds into the capital market, the enhanced surcharge introduced by the Union Budget will not apply on capital gains arising on sale of equity share in a company or a unit of an equity oriented fund or a unit of a business trust liable for securities transaction tax.

The government has also decided to expand the scope of corporate social responsibility (CSR) two per cent spending.

Now CSR two per cent fund can be spent on incubators funded by the Central or state government or any agency or public sector undertaking and making contributions to public funded universities, IITs, national laboratories and autonomous bodies (established under the auspices of ICAR, ICMR, CSIR, DAE, DRDO, DST, Ministry of Electronics and Information Technology) engaged in conducting research in science, technology, engineering and medicine aimed at promoting Sustainable Development Goals.

Today’s announcements tops a series of measures the finance minister has announced in the last one month to perk up the economy. 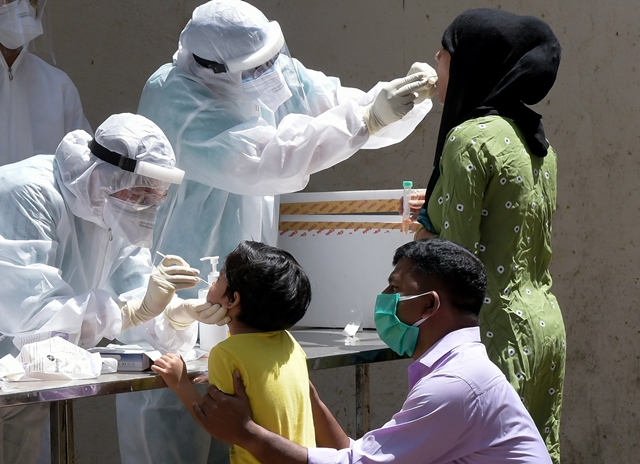 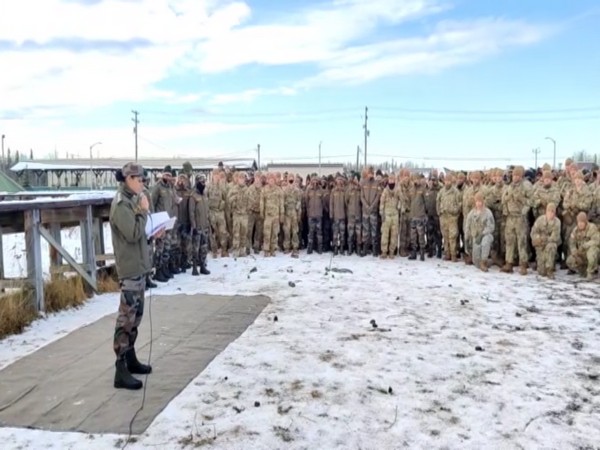 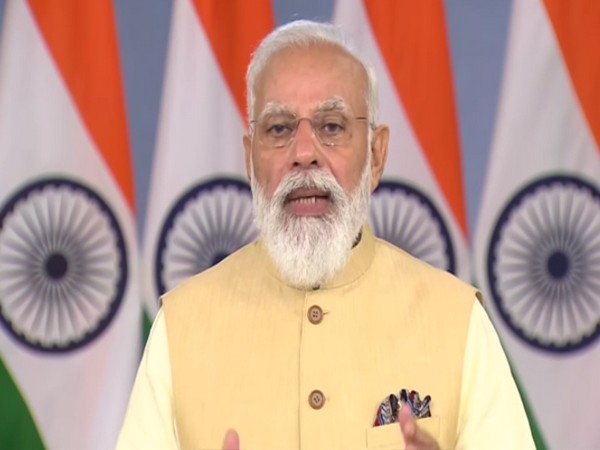 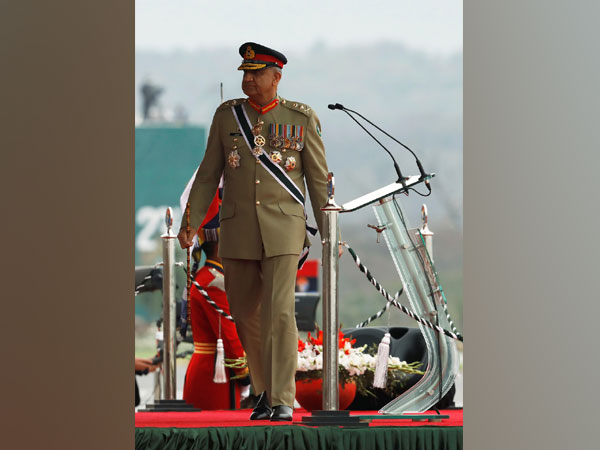