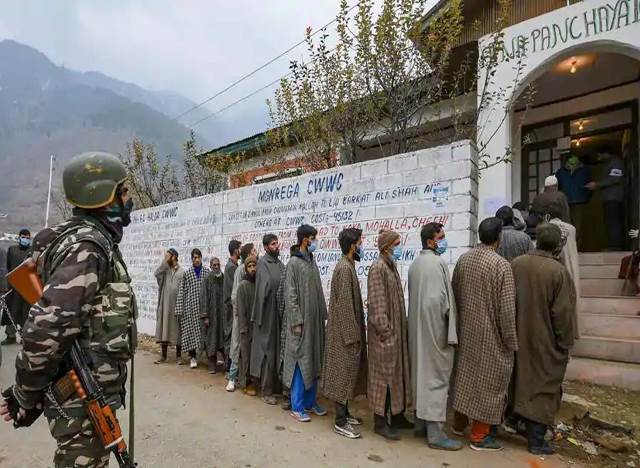 Some diehard, liberal optimists are yet again jumping the gun with fake optimism by overwhelmingly asserting that the District Development Council (DDC) election results for about 278 seats in Jammu and Kashmir is “a return to democracy”. There also seems to a view that the election results have proved that the BJP is the single largest party of this former state and new Union Territory, and, therefore, it has been absolved of the arbitrary abrogation of Article 370, the prolonged communication & social lockdown, mass arrests and the military clampdown. This, too, is flagrantly off the mark.

In this freezing cold, the winter of discontent has yet again been reaffirmed and expressed unanimously by the people in the Valley, with all their mistrust and misgivings about the mainstream politicians of the various mainline parties. The DDC polls, if at all, are a reminder, that all is not well in the restive region, and the Valley desperately needs freedom, peace, dignity and democracy. A restoration of the autonomy which was forcibly snatched from the people in early August 2019 by the BJP-led government in Delhi.

The tally of 75 seats for the BJP is a pointer to the sharp religious polarization witnessed in Jammu and Kashmir, especially since 2014. The fact that the BJP had an alliance with Mehbooba Mufti’s People’s Democratic Party (PDP) earlier, against the popular mood, which led to another round of mass unrest in the Valley, has not been forgotten in the region. Certainly, it did not help in mainstreaming BJP in the region, especially in the Valley, more so, after it broke the alliance, as arbitrarily as ever.

The military clampdown followed by the arrests of scores of politicians and ordinary people, the total communication and social and political lockdown which continued for months, including a tacit and overt clampdown on the local media, has not erased from popular memory. If at all, the DDC polls have only highlighted the serious lack of faith, the universal bad faith, and the total alienation witnessed in the valley since August last year.

The BJP winning a large chunk in the Jammu region is predictable, though even the Congress and the National Conference led by the Abdullahs have made inroads there. The Congress won 26 seats. The alliance has won in both mixed areas, as well as in Muslim-dominated areas, overwhelmingly.

There have been palpable fears in the Jammu region that outsiders might usurp their land in the current scenario, and this fear has been widely shared in the region of Ladakh as well. Despite that, the Hindu-dominated Jammu has voted for the local candidates of the BJP. The independents have won over 50 seats. Predictably, there are allegations that the BJP is trying to appropriate the independents.

Significantly, the BJP has got only 3 per cent odd votes in the Valley, and three seats in the Srinagar region. The Farooq Abdullah-led People’s Alliance for Gupkar Declaration (PAGD), comprising the PDP, the CPM, the Jammu and Kashmir People’s Conference, and others, have overwhelming won the mandate with 110 seats. And it has not been easy for the alliance, with its leaders such as Mehbooba Mufti and Sajjad Lone widely seen as compromised leaders who had earlier aligned with the BJP, going against the popular mood.

Besides, there were complaints by the alliance that they were not allowed to campaign freely, their movements were restricted, that the central agencies were making life difficult for them, and that their top leaders were not able to reach out to the masses in the interiors. There were also complaints of the BJP using the state machinery to its benefit, as much as pumping in huge money and resources to win the polls.

ALSO READ: A Tale Of Two Elections In J&K

Let it also not be forgotten, that the Apni Party propped up by Delhi has done badly with only 12 seats. The fact is that the Centre’s manipulative moves to change the course of the region’s politics has not really succeeded, especially in the Valley. Since the military clampdown, the Centre has tried to create a new and alternative leadership, sponsored by the Indian State and aligned to BJP, from the local level leadership, such as the panchayats and the districts. This move has not only boomeranged, but failed singularly in creating an alternative leadership, with most of these local, sponsored chieftains unable to even visit their areas due to the fear of a collective backlash.

Several other myths seem to have been broken by the final results of the polls and the process of campaigning. The BJP’s campaign to remove dynasties simply did not work. Despite the bad faith, the people have restored faith in the old dynasties, including Sajjad Lone, Mufti and the Abdullahs.

Second, the DDC winners will involve themselves with strictly local issues — health, water, infrastructure, among other factors. These are municipal issues and in no way reflect the big political picture and social process of the state. People have clearly voted to make a categorical point in the Valley and in the mixed population areas elsewhere – that they unilaterally and unanimously oppose the abrogation of Article 370, the dissolution of the assembly, the arrest of mainstream leaders and others, the lockdown and the clampdown, and the totalitarian method adopted by the Centre under Narendra Modi and Amit Shah since August last year.

If anything, the poll results yet again reflect mass resentment and anger at the state of affairs and are a signal that the entire strategy of the ruling regime in the region has moved from one political failure to another.

In this context the rhetoric that the polls would end militancy or extremism is much too far-fetched. If anything, Pakistan-backed armed militancy has only increased since the state was turned into a union territory, and there is no sign of it abating. With China fishing in murky waters in Ladakh, hitherto a part of Jammu and Kashmir, allegedly occupying Indian land, despite the high-level talks, the border region will continue to be restive.

Indeed, with Joe Biden and Kamala Harris coming to power in America, there is speculation that the human and fundamental rights issue might be again raised by democrats, involving Kashmir. Pakistan is sure to raise it yet again internationally, tacitly backed by China. And with the new American leadership’s stated position in support of democracy, secularism and freedom, if there is a shift in American foreign policy on Kashmir, that surely will be another big headache for the regime in Delhi.

Despite all the shadows and black holes, the DDC poll campaign and the results are a good sign. It restores minimalist electoral democracy in a state under siege and virtual occupation. It also promises the final restoration of autonomy and the state assembly under federal principles of the Indian Constitution, whereby people of the region might once again choose to vote for an elected state government – and not a power structure controlled by the Centre with military clampdown. 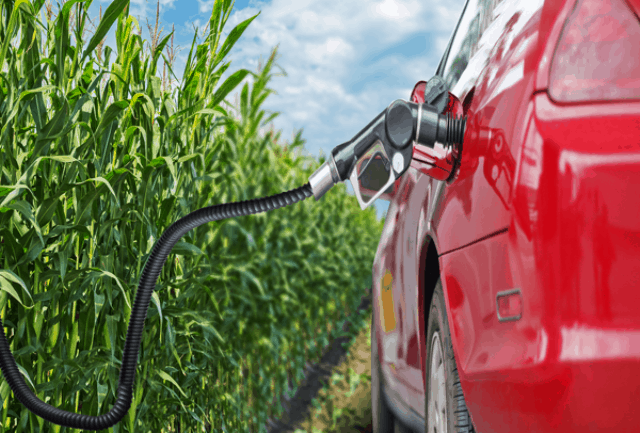