A Delhi court on Saturday convicted two men in the 2013 kidnapping and brutal rape case of a five-year-old girl, who came to be known as Gudiya.

Manoj Kumar and Pradeep were convicted after the trial for brutally raping the minor girl at their rented accommodation in East Delhi’s Gandhi Nagar area in April 2013.

The gang-rape survivor was found with candles and plastic bottles inside her body. The minor was held captive by the convicts who raped and tortured her.

The court has convicted them under Section 363 (kidnapping), 342 (wrongful confinement), 307 (attempt to murder), 201 (destruction of evidence), 376 (rape) and 377 (unnatural sex) of the Indian Penal Code (IPC), Section 6 of the Protection of Children from Sexual Offences (POCSO) Act and other offences.

Additional Sessions Judge Naresh Kumar Malhotra said that the court will hear arguments on the quantum of sentence on January 30.

“In our society minor girls are worshipped as Goddess but in the present case the victim child, who was aged about five years at the time of the incident, experienced exceptional depravity and extreme brutality,” the court said in the order.

It further observed that the crime against the rape survivor was committed in a “most grotesque and revolting manner”, adding that it shook the “collective conscience of the community”.

The case came to the fore after the girl was reported missing on April 15, 2013. The minor victim stayed in the same building where the accused were residing.

She was rescued on April 17 morning from the ground floor of the same building. The girl was later rescued and admitted to a hospital where three surgeries had to be conducted.

A case under charges of kidnapping, rape and attempt to murder was registered against both them for confining her to a room for two days.

One accused Manoj Kumar was apprehended from his in-law’s residence in Chiknouta village in Bihar while the accused was arrested later. Both the accused are currently in Tihar jail.

The family members and lawyer, who represented the minor, welcomed the judgment of the court.

“This matter has overwhelming DNA evidence and circumstantial evidence. Even then it has taken such a long time. We are grateful that finally justice has been done. It is a miracle that she is still alive,” advocate Prabh Sahay Kaur told ANI.

Meanwhile, a woman journalist from an English news channel was allegedly assaulted by one of the convicts as he came out from the court.

She was slapped following which a complaint was filed by her. The court has now sought an action-taken-report from the concerned police station on the incident. 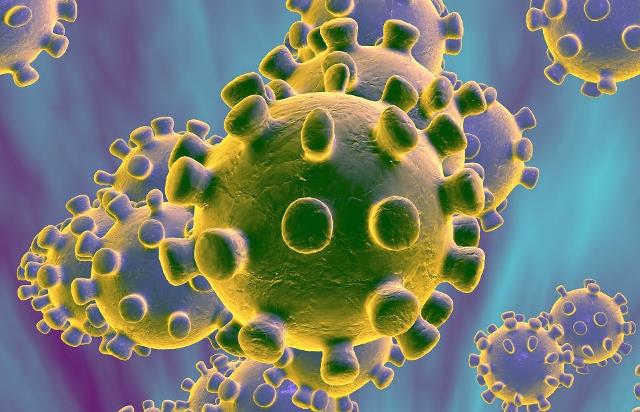