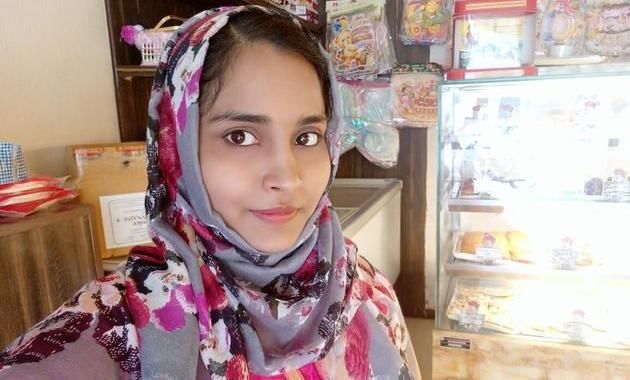 A Delhi court on Saturday granted bail to accused Gulfisha Fatima, in connection with a North-East Delhi violence case.

Additional Sessions Judge Amitabh Rawat granted bail to Fatima asking him to furnish a personal bond in the sum of Rs. 30,000 with one surety to the like amount.

The court directed him not to leave the jurisdiction of Delhi without prior permission of the court nor shall she indulge in any kind of criminal activity.

The court also imposed a condition not to tamper with any evidence or contact a witness and shall attend the court on every date of hearing or as directed by the court.

According to the police, Fatima was stated to have participated in and instigated the unlawful assembly which then committed riots and leading to the death of Amaan in the present FIR. There are statements under Section 161 Cr.P.C and 164 Cr.P.C including two protected witnesses against the accused Gulfisha regarding incitement and involvement in the case.

The co-accused Devangana Kalita and Natasha Narwal have been granted bail in this case and their role is stated to be similar to the present accused, the court noted. (ANI)