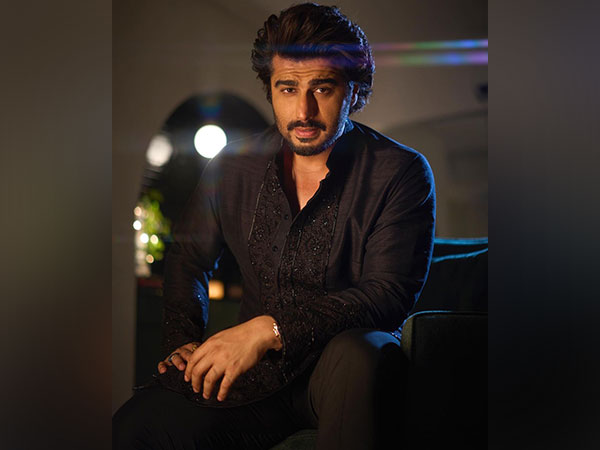 Delhi Has Been A Lucky Charm, Says Arjun

Actor Arjun Kapoor, who has commenced shooting for his untitled film’s Delhi schedule, recently revealed how the national capital has always been tremendously lucky for his film career.

As per reports, Arjun Kapoor, Rakul Preet Singh, and Bhumi Pednekar are coming together for a romantic comedy film directed by Mudassar Aziz for which the trio has completed the London schedule.
Although an official announcement from the makers of the film is still awaited.

Arjun said, “Delhi has always been special to me and it has been a hugely lucky charm for me. I shot 2 States, Ki & Ka, Sandeep Aur Pinky Faraar in the national capital and all these films turned out to be some of the most special films in my filmography and gave me tremendous recognition that I’m grateful for.”

He added, “So, I’m excited to be back in Delhi to shoot my next and I hope that Delhi will add its magical touch and make this film again a stand-out one for my career in cinema.”

Arjun, who is on a strict diet as he continues his physical transformation, is looking forward to his cheat day when he can gorge on the Delhi delicacies.

Arjun said, “Since I’m very fitness-forward these days and want to achieve a certain body type soon, I won’t be able to gorge on the Delhi delicacies but I have convinced my trainer to allow me a day of cheat meals in Delhi.”

He also shared, “I am waiting for the day when I can have my Bua’s Ghar ka khana and the local chaat. I’m looking forward to this outdoor schedule in Delhi where I can relive my childhood summer holidays and enjoy my cheat and treat meal and spend time with my family here.”

Arjun and Bhumi will also be seen in director Ajay Bahl’s upcoming film ‘The Ladykiller’.

Apart from that, Arjun also has a dark comedy ‘Kuttey’ alongside actors Tabu, Naseeruddin Shah, and Radhika Madan in his kitty which is all set to hit the theatres in January 2023. (ANI)