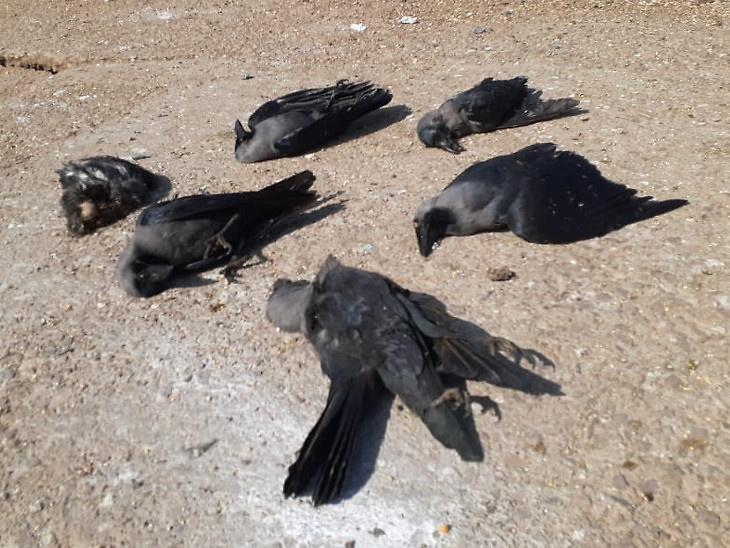 As many as 850 cases of bird deaths due to avian influenza have been reported in the national capital, Delhi’s Animal Husbandry Department said in New Delhi on Thursday.

As per official data, till 10 am on Thursday, the Animal Husbandry Department has received 468 more “complaints related to bird flu”.

The department has further deployed 11 surveillance teams who are working to reach at the spot to collect samples from where complaints are made.

Speaking to ANI, Rakesh Singh, Director, Animal Husbandry Department, Delhi, said his department has directed people not to touch the dead birds with bare hands, and in absence of proper gears, they must wrap their hands with a polythene bag.

“A minimum of 72 hours is required for confirmation of bird flu. Animal Husbandry Department is collecting samples from every spots the news of bird mortality are being reported. Samples are being sent either to Jalandhar or Bhopal for confirmation,” he added.

The national capital government has issued an order asking local eateries and restaurants to curtail on serving chicken and egg preparations following the bird flu outbreak that have been reported in several states in India. (ANI) 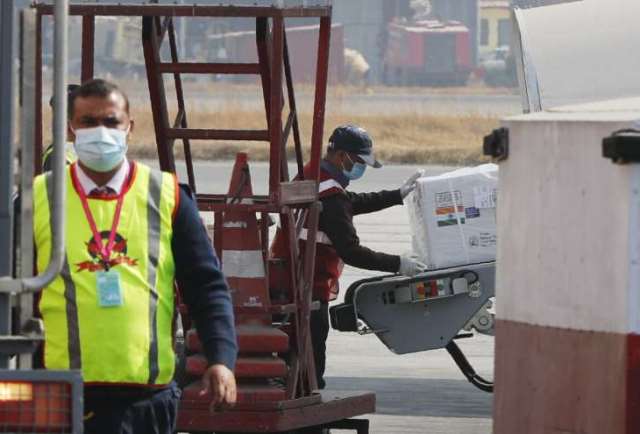 India Sends Vaccines To Neighbours, No Request From Pak 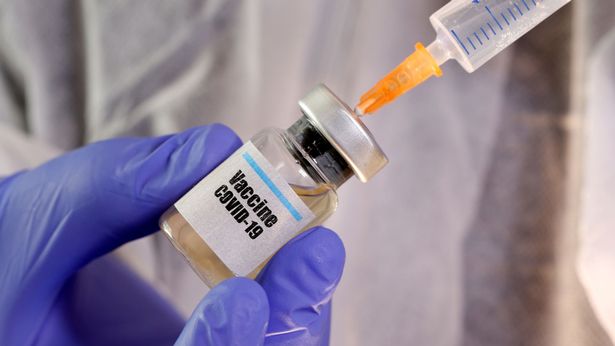 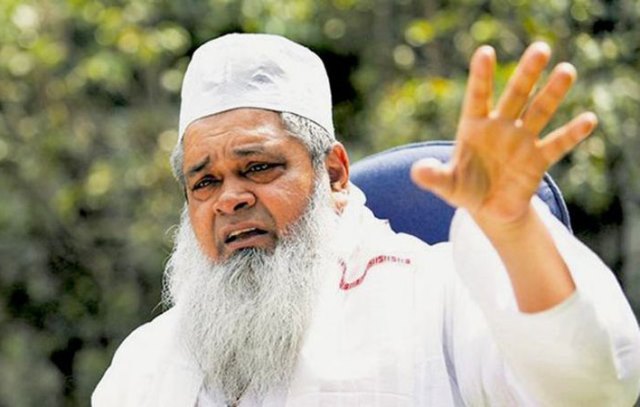 BJP Won’t Let You To Grow Beard: Badruddin To Muslims 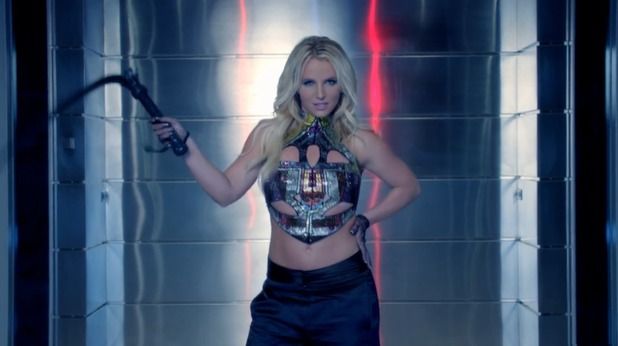