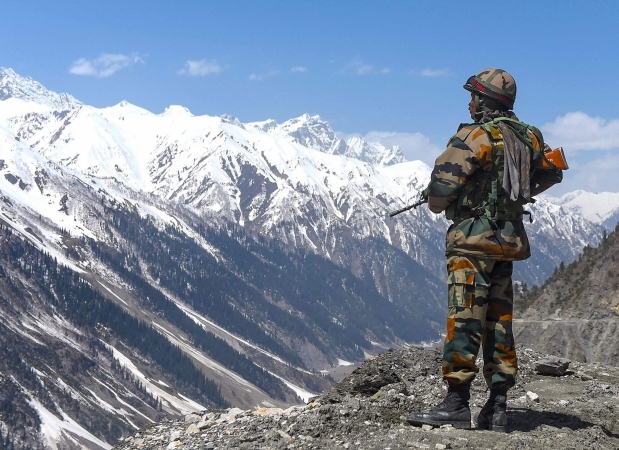 In the middle of a border conflict, the government has merged two DRDO laboratories to create a new one to do focused research on terrain and avalanches along the borders with China and Pakistan.

“The Defence Research and Development Organisation (DRDO) has created a new laboratory named Defence Geo Informatics Research Establishment by merging two exiting labs. The new lab will focus on research on terrain and avalanches along the border with China from Ladakh to Arunachal Pradesh,” Government Sources told ANI.

The two new labs merged by the government are the Manali-headquartered Snow and Avalanche Studies Establishment (SASE) and the other is the Delhi-based Defence Terrain Research Establishment.

The merger of these labs is the first step in the large-scale reforms to be taken in the DRDO by its Chief Dr G Satheesh Reddy to make the organisation “leaner, mean, and more result-oriented”.

The SASE had been very actively engaged in the study of snow and avalanches in the operational areas and has prepared an avalanche atlas of almost 3,000 on-road locations in different parts of the country where the armed forces are deployed.

Similarly, the Defence Terrain Research Laboratory (DTRL) had been working on different terrains where the armed forces are deployed.

Sources said the new lab would also be spreading out its teams in different parts of the border with China like Arunachal Pradesh and work with the forces deployed there.

The merger of two labs has happened soon after Prime Minister Narendra Modi took a detailed review meeting on the DRDO with all the stakeholders including his ministerial colleagues, DRDO chairman, and Chief of Defence Staff Gen Bipin Rawat.

Reddy has also been given a tenure extension by the government and he has been entrusted with the task of bringing reforms in the premier defence research agency.

The DRDO chief recently set up a committee under IIT Delhi, Director P Ramagopal Rao to review the charter of duties of the laboratories to prepare the armed forces for futuristic battlefields.