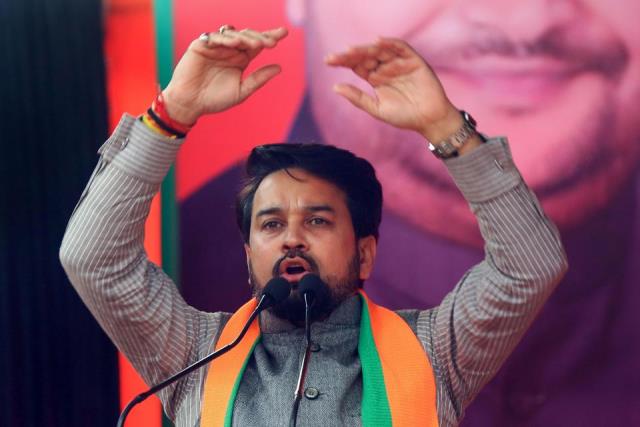 The Election Commission on Wednesday ordered the removal of Union Minister Anurag Thakur and BJP MP Parvesh Sahib Singh Verma from the list of star campaigners for Bharatiya Janata Party (BJP) for the legislative assembly elections in Delhi with immediate effect.

The Chief Electoral Officer of Delhi said in a report to the ECI on Tuesday that Thakur raised the slogan ‘Desh Ke Gaddaro Ko, Goli Maaro Saalo Ko’ (shoot the traitors) several times while addressing a public meeting here in Rithala on January 27. The Election Commission had issued a show-cause notice to Thakur and has sought a reply by 12 pm on January 30.

Verma had in a controversial statement said, “Lakhs of people gather there (Shaheen Bagh). People of Delhi will have to think and take a decision. They will enter your houses, rape your sisters and daughters, kill them. There is time today, Modi Ji and Amit Shah won’t come to save you tomorrow…”

The statements of both the BJP leaders evoked sharp reactions from several quarters.

The voting for the Delhi Assembly is scheduled to take place on February 8. The counting will begin on February 11. (ANI) 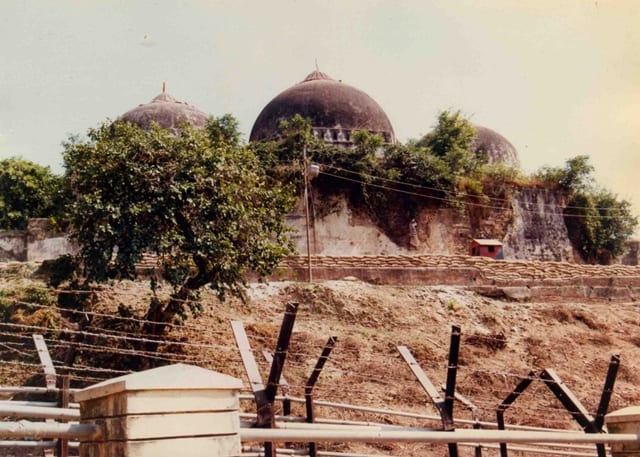 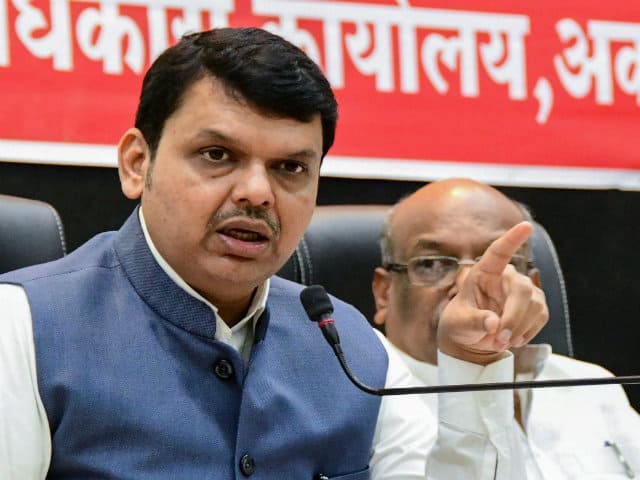 Fadnavis Made BJP In-Charge Of Bihar Ahead Of Polls 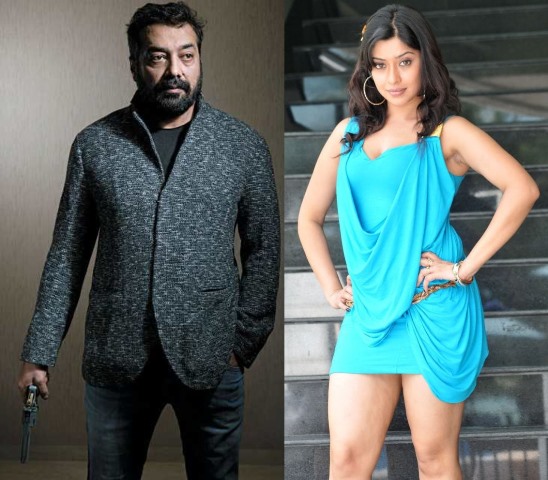