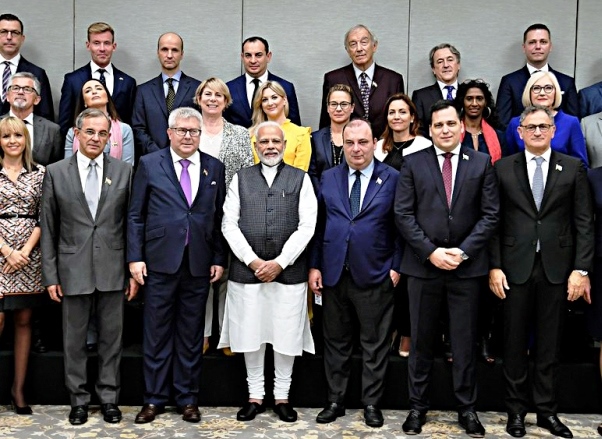 A delegation of European Union Members of Parliament (MPs) will visit Srinagar on Tuesday and meet Jammu and Kashmir administration officials, sources said on Monday.

The delegation will also call on Governor Saya Pal Malik and meet local residents in Srinagar during the visit, sources added.

Speaking to ANI after meeting Prime Minister Narendra Modi here, BN Dunn, a member of European Parliament, said: “Yes, we are going there (Jammu and Kashmir) tomorrow, though unfortunately only for 24 hours.”

Dunn said while he was briefed about the Indian government’s move to revoke Article 370 of the Constitution, he wants to see the ground situation following the move, and talk to local people in this regard.

“The Prime Minister explained to us about it (the abrogation of article 370), but I want to see on the ground how it actually is and talk to some local people,” he said, adding that he hopes to find normalcy and peace in the region.

The Prime Minister, while welcoming the delegation at 7, Lok Kalyan Marg today, had expressed hope that they will have a fruitful visit to various parts of the country including Jammu and Kashmir.

During his interaction with the delegation, Modi underscored that there should be zero tolerance for terrorism, adding that urgent action must be taken against all those who use terrorism as state policy.

“We had a very good meeting with Modi. I thought he was a very impressive, intelligent, calm, and thoughtful man,” Dunn said. 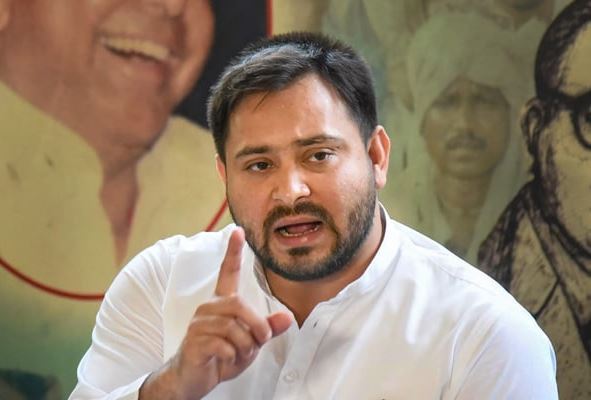 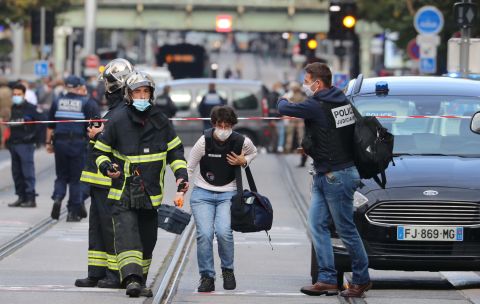 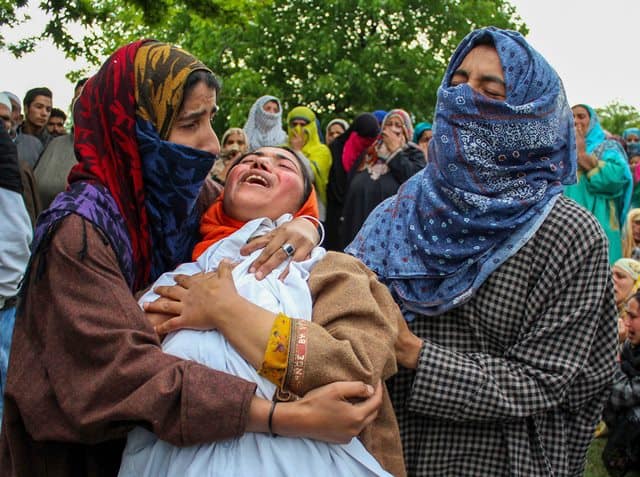 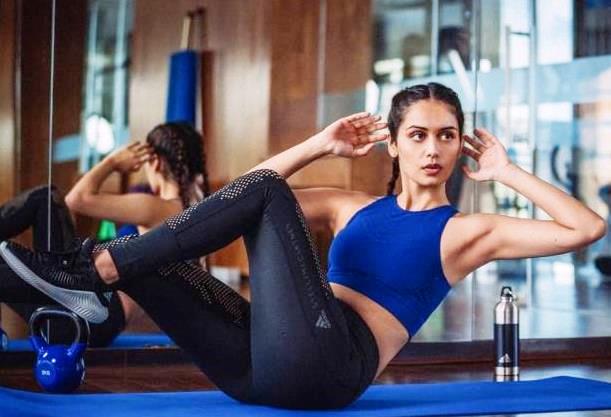