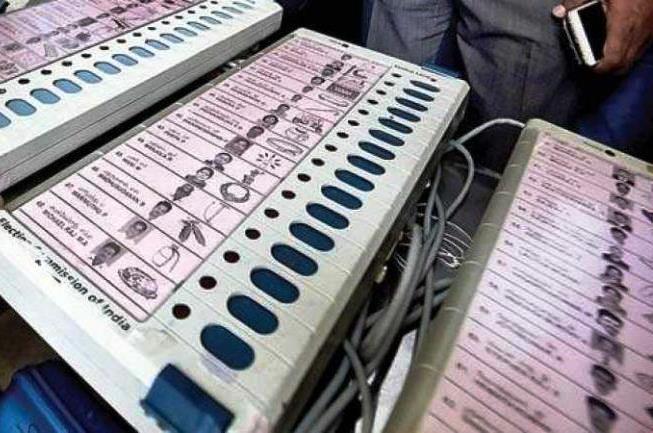 The concept of ‘The Rule of Law’ is ingrained in our Constitution. However, when politicians with criminal records get elected to law-making bodies and even become part of the government, it defeats the whole idea behind establishing ‘The Rule of Law’. Law-breakers after becoming the law-makers ensure that only those laws and policies are made that serve their interest and are not in contradiction to it. The criminalization of politics in an electoral democracy thus poses a threat to the very foundation of Republic of India. In spite of various directions given by the Supreme Court of India from time to time, no political party has shown the will to eliminate criminal elements from their fold.

The report also pointed out that 1,070 (13%) candidates in 2019 elections had serious criminal cases including cases related to rape, murder, attempt to murder, kidnapping, or crimes against women. The percentage of candidates facing serious criminal charges in 2014 was 11% and in 2009, the figures was 8%. The report also shows that 49% constituencies 2019 had three or more candidates with declared criminal cases pitted against one another. This figure was 45% and 36% in 2014 and 2009 respectively. The rising criminalization of politics hence is an established fact.

A candidate is required to file an affidavit called Form 26 at the time of filing his nomination papers, which furnishes information on his/her assets, liabilities, educational qualifications, criminal antecedents (convictions, stayed convictions and pending cases) and public dues, if any. The Supreme Court has ruled that a candidate stands disqualified from contesting elections if his conviction in a criminal case, wherein a jail term of two or more years has been awarded, is not stayed. The apex court has also directed political parties to publish the criminal antecedents of their candidates on their website and social media platforms along with the reasons for fielding each one of these candidates, notwithstanding their ‘winnability’. The candidates have also been directed to publish such antecedents in newspapers and television at least three times before polls.

However, various survey reports show that these measures are not sufficient to make the voters aware of the antecedents of contesting candidates, taking into account the factors like illiteracy rate, access to mass communication means and general unawareness. As per National Statistical Commission’s survey report, literacy rate among persons of age seven years and above during there are 718.74 million active internet users in India that comprise only 54.29% of the population and 45.71% of the country’s population still does not have internet access. Publicity of criminal antecedents of contesting candidates through newspapers and television three times before polls too have a limited reach.

According to a survey report on ‘governance issues and voting behaviour’ conducted by Association for Democratic Reforms in 2018, although 97.86% voters felt that candidates with criminal background should not be in Parliament or state assembly, only 35.20% voters knew that they could get information on criminal records of the candidates. In relation to voting candidates with criminal antecedents, the maximum number of voters (36.67%) felt that people vote for such candidates because they are unaware of his/her criminal records.

While not all citizens have access to mobile internet or a television set, each eligible voter of India has access to the electronic voting machine (EVM) and hence it could be used as an effective tool to make voters aware of the candidates with criminal antecedents. The Election Commission of India prints ballot papers used in the units of EVMs for Lok Sabha elections in white colour and for assembly elections in pink. This photograph is prescribed to be displayed on the Ballot Unit and on postal ballot papers in order to “avoid any confusion, which may arise when candidates with same or similar names contest from the same constituency”.

If the panels (name, photo and election symbol) of the candidates with declared criminal cases against themselves are printed in red on the ballot papers, the voters could identify such candidates and thereby make an informed choice. Red is the traditional colour of warning. Printing their panels in red will help illiterate adults and other voters encountering difficulties in accessing the details of the criminal antecedents of the contesting candidates make a careful decision and discourage political parties from fielding such candidates in elections.

This will help voters exercise their right to vote in an informed manner and discourage political parties from fielding candidates with criminal antecedents in elections. Electoral reforms are an ongoing process based on the changing technology and challenges. The measures suggested could be launched in trial phases and limited to a zone or certain constituencies. If positive results show up, the same reforms can be launched at a large scale to rid our legislature of criminal elements. This will be a service both to the polity and the republic. 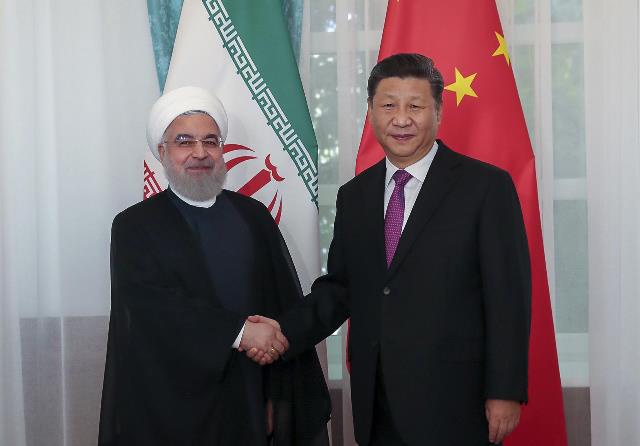 Is China-Iran Axis A Myth Or Gamechanger?
John Solomou 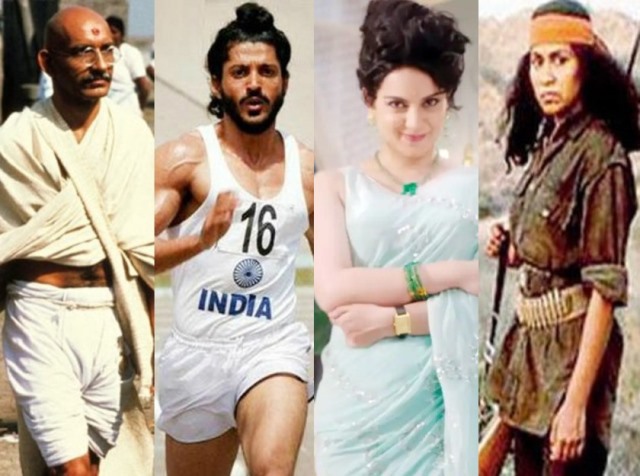